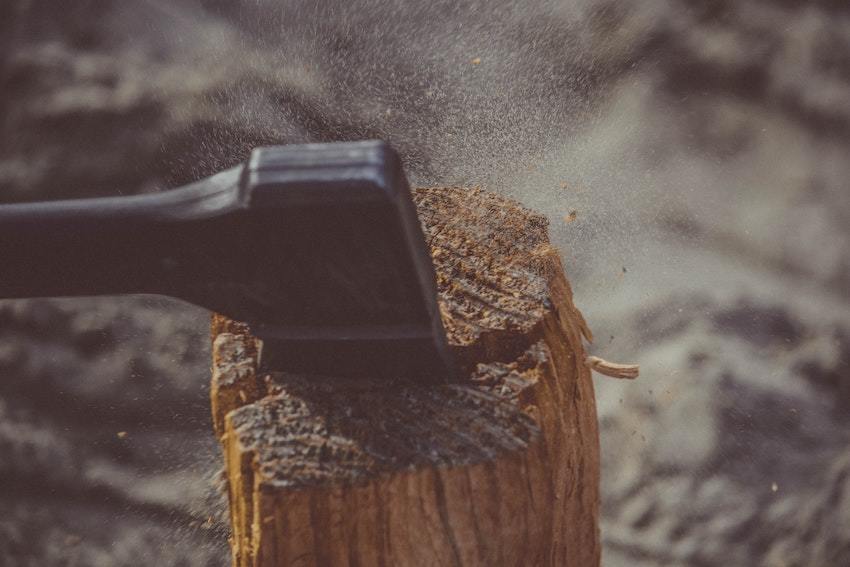 As the President’s third year winds down, and the nation turns its focus on the next election, it is interesting to reflect on where the original expectations meet with reality now that the Tax Cuts and Jobs Act is in full effect.

An Overview of the TCJA

The Tax Cuts and Jobs Act was signed into law in December of 2017. It maintained seven tax brackets for individuals, but only cut tax rates by a few percentage points for most tax brackets. In addition, individual taxpayers took notice of the limitations in permissible itemized tax deductions, including limitations for mortgage interest and home equity debt deductions. However, the act did double the standard deduction. The kicker: Individual tax rate changes, unlike corporation taxes, are temporary and revert to their original status after 2025.

Businesses, however, see the most significant changes and permanent advantages in the tax reform act. This includes a much lower, flat corporate tax rate and repeal of the corporate Alternative Minimum Tax (AMT), which required corporations to at least pay a minimum tax. Other notable changes involved new deductions for pass-through businesses and W-2 wage limitations.

The corporate income tax rate is a good place to begin our analysis. When President Trump took office, the rate was floating at 35%. A cut down to as low as 15% was expected, with more reserved estimates drawing the line at 27%. Ultimately, the rate fell to 21%.

The reduced rate – along with other deduction limits – has triggered conversations on whether it makes more sense for some organizations to remain as C-Corporations rather than moving to an S-Corporation structure, in which tax liability passes through to shareholders rather than resting with the corporation. C-Corps and S-Corps are taxed differently under federal tax laws. C-Corps (the default structure for businesses) have a “double taxation” on profits and post-tax profits distributed as dividends. As noted above, S-Corps are not taxed twice, because post-tax profits are taxed to the shareholder that receives the dividends. With the new lowered rate,  C-Corps are now being viewed more favorably in specific circumstances, especially for start-ups seeking acquisition.

While companies received a big break on the income tax rate, those with interests overseas saw a different kind of change with the repatriation of foreign income. Before the Tax Cut and Jobs Act was passed, corporations reinvested their foreign profits into foreign subsidiaries in order to avoid repatriating profits and incurring high (35%) domestic taxes. Now, corporations no longer have to pay on profits paid back into their domestic operation as dividends. This move offered a “tax holiday” on foreign earnings, which are now taxed at a reduced rate of 15.5% on cash and 8% on other assets. These taxes can be paid in installments over eight years – the goal being to bring cash back into the United States from multinational companies.

At the current administration’s outset, there were expectations that individuals’ tax rate brackets were going to be simplified, from seven brackets down to three. This did not happen, though most of the brackets did have their tax rates lowered. While the tax brackets will be adjusted for inflation, they will be adjusted more slowly than usual due to the chained consumer price index (C-CPI-U), so individuals may be bumped to higher tax brackets at a faster rate.

Much bigger changes came in on the AMT and standard deductions.  In a big move, the AMT for individuals was outright eliminated. Additionally, many other commonly itemized deductions were eliminated or otherwise restricted. For example, state tax and local tax deductions are now limited to $10,000. Because of these changes, the share of households that itemize has plummeted. As the law was being considered, the congressional Joint Committee on Taxation projected that 28.5 million fewer Americans would itemize their deductions.

One other significant change came through, impacting federal estate and gift tax rates. Many expected rates to fall from 40% down to as low as 25%, but they stayed steady— with an interesting caveat. Rather than lower rates, the Tax Cut and Jobs Act doubled the basic exclusion amount for 2018 to 2025. By current law, this increase is only temporary, and will drop back down to $5 million, adjusted for inflation, in 2026.

Overall, there has been a great deal of movement with taxes, and things are only going to grow more complex as matters of conformity and further tax reform crop up in the coming years. People are growing increasingly dependent on expert advice for their tax strategy, and that may be necessary to navigate today’s choppy tax waters and get the most out of their returns.

[Editor’s Note: To learn more about this and related topics, you may want to attend the following webinars: Business Tax Law-101 and The Legal & Tax Aspect of Investing: Asset Protection, Estate Planning, and Tax Efficiency. This is an updated version of an article that originally appeared January 19, 2017.]