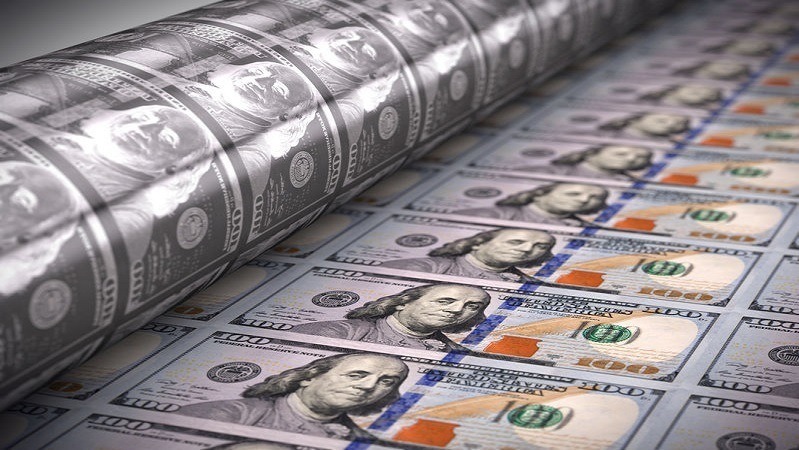 What Is the Business Valuation Tax Act, Anyway?

The Business Valuation Tax Act of 2017 (Tax Act) has introduced changes to the financial and regulatory landscape that specifically affect business valuation in the context of C-corporations. This article provides a general overview of commonly used valuation methods and highlights a few key effects of the Tax Act on the implementation of those methods.

Generally, the most common methods used in business valuation are the income approach and the market approach.

The income approach calculates the present value of those cash flows, discounted to reflect both the time value of money and the uncertainty associated with the expected rate of return generated by the subject company. For these expected cash flows to the firm, a weighted average cost of capital (WACC) is a commonly-used measure of discount rate for deriving their present value. A WACC considers two basic components: Cost of equity and cost of debt.

A practitioner may use one or any combination of these approaches to derive a reasonable valuation of the subject company. Regardless of the approach selected, it is imperative that the valuation professional exercises logical and defensible reasoning as to the relevancy of each approach and the reliability of various financial inputs in performing the valuation. When executing a valuation whose timeframe straddles the old and new tax systems, care must be taken to ensure comparability.

Effect of the New Tax Law

Two important effects on the business valuation of the Tax Act are a reduction to the federal corporate tax rate and a limitation on the deductibility of interest expense. While other changes, such as capital expenditure deductions, acceleration of depreciation, and cash repatriation, should be considered, this article focuses on the direct impact of changes in tax rate and interest deductions.

In general, the Business Valuation Tax Act of 2017 lowers the federal corporate tax rate from 35% to 21%. All other things being equal, for every dollar of revenue the subject company generates, a larger portion of that dollar drops into the net income. A lower tax rate produces greater cash flows as less cash is paid to the government, and more cash is retained by the business. The subject company can use this increase in cash flows to fund further investment or distribute cash flow to investors.

The limitation of the deductibility of interest expense when computing taxes potentially reduces the use of debt as a “tax shield.”

Prior to Jan. 1, 2018, firms were allowed to deduct the full amount of interest expense and take advantage of this “tax shield.” Under the new tax plan, firms will only be able to deduct up to 30% of earnings before interest, taxes, depreciation, and amortization (EBITDA) for 2018-2021, then 30% of earnings before interest and taxes (EBIT) following 2021. This has the greatest impact on firms that utilize high levels of leverage to generate greater returns for equity investors. Industries with firms that have a significant amount of fixed assets may also be more adversely affected by this change, as a larger percentage of those earnings may be depreciation. For companies that already employ moderate leverage, there could be minimal impact.

These aspects of the Business Valuation Tax Act of 2017 uniquely affect each of the business valuation methodologies.

As discussed previously, future cash flows are the foundation of value under the income approach. Due to tax reform and the drop in the federal corporate tax rate, given the same operations, a company should generate more free cash flow and demand a higher valuation.

While the tax rate change should generally increase cash flow for nearly all corporations, the interest deductibility change limits that maximum cash flow increase for highly levered firms relative to debt-averse companies. Historically, tax law incentivized firms to “lever up” with debt and take advantage of the tax shield, as every dollar of interest expense meant less tax paid to the government (assuming the company had sufficient taxable income). The Tax Act reduces this incentive going forward.

The secondary effect of the change in interest deductibility relates to the calculation of the WACC used to discount future cash flows, more specifically, the after-tax cost of the debt component.

Due to the limitations of the ability to deduct interest expense, the expected tax shield from using debt is less valuable than under the previous tax laws. For firms that have interest expenses greater than the mandated limitations, the deduction limit causes an increase in the WACC, which results in a lower valuation.

Additionally, the Business Valuation Tax Act of 2017 effectively raises the after-tax cost of debt. And, because of the decreased ability to deduct interest expense, the magnitude of the tax shield available is lower due to the lower federal tax rate.

Present-day valuation multiples used in the guideline publicly traded company method have already started to incorporate the new tax changes. It is expected that most firms will generate higher free cash flow from the same EBITDA base, which holding all else equal, should lead to higher valuation multiples.

However, many factors affect multiples, and we expect that valuation multiples will evolve and change even more in the future as market participants continue to absorb the impact of this new law.

As we transition from the previous tax system to the newly enacted Business Valuation Tax Act of 2017, business valuation professionals must develop an awareness of the differences in the market landscape and the various consequences for valuations that span both timeframes. In any case, all valuations demand sound judgment and an understanding of the specific context to ensure the practitioner derives a reasonable valuation.

This is an edited version of an article originally published on September 7, 2018.]

Previous Article Is Our Obsession with Consuming More Protein Killing Us? Next Article The New York City Bar Versus the Litigation Funding Industry