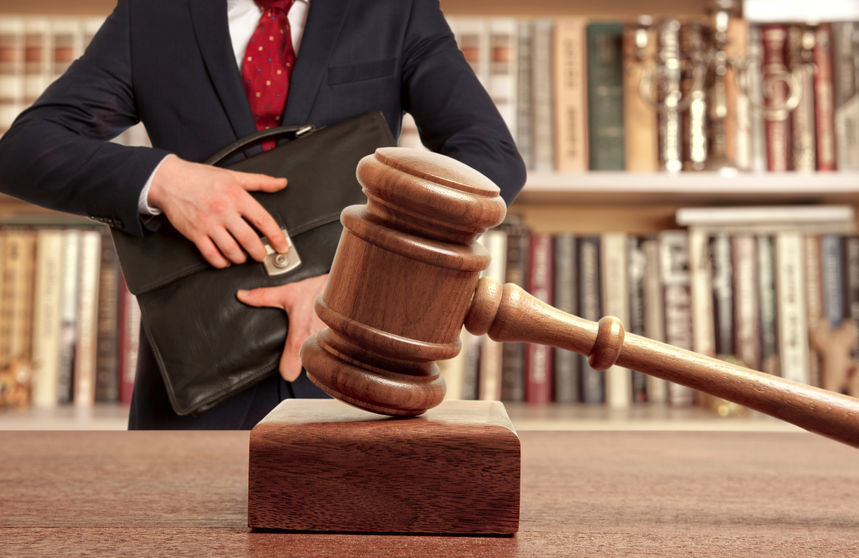 The New York City Bar Versus the Litigation Funding Industry

“Under Rule 5.4(a) [of the New York Rules of Professional Conduct], a lawyer may not enter into a financing agreement with a litigation funder, a non-lawyer, under which the lawyer’s future payments to the funder are contingent on the lawyer’s receipt of legal fees or on the amount of legal fees received in one or more specific matters.” (2018-5)

While the opinion is not legally binding on anyone, the NYCBA is one of the most influential bar associations in the United States, so if the opinion is adopted by the courts it could have implications on the structure of litigation funding as it continues to expand.

In recent years, an alternative structure evolved in which the litigation funder contracts with and makes payments directly to a law firm for a share of the contingency fees and reimbursements from a pool of otherwise unrelated cases being handled by the law firm. The repayment obligation, while still non-recourse, is that of the law firm rather than that of the plaintiff. For further context, read Litigation Risk Mitigation Through the Use of Third-Party Litigation Funding.

Rule 5.4 of the New York Rules of Professional Conduct states that that lawyers may not share fees with non-lawyers.  Its purpose is to protect lawyer’s professional independence of judgment.

In its opinion, the NYCBA relies on the broad language and history of Rule 5.4 to conclude that a non-recourse deal where lawyers’ repayments to investors are contingent upon receipt of fees has “no meaningful difference” from a lawyer committing a share of fees to pay non-lawyers for a good or service (a clear violation of Rule 5.4).  In effect, the NYCBA has taken the position that if any payments come specifically out of the future receipt of legal fees then it amounts to the splitting of fees and is prohibited by the Rule. The Opinion distinguishes a litigation funding structure from a recourse bank loan because even though the recourse debt is dependent on the receipt of legal fees to pay the debt (just like employee salaries, lease payments, and other overhead costs of the law firm), the amount is due independent of the receipt of proceeds and therefore does not amount to fee splitting.

Law firms that engage in contingency type arrangements will always have a need for capital, and the NYCBA’s legal opinion will not change the financial realities of law firms who have turned to litigation funders.  If courts follow the NYCBA opinion, then law firms may have to modify the types of arrangements they enter into with litigation funders to more closely resemble traditional types of financing or they may just have to rely on traditional types of bank financing, likely raising the cost of capital or the risk being assumed¹.

The NYCBA opinion, however, is overly vague and only address funding structures directly between the litigation funding firm and law firms². As a result, the industry remains free to focus on arrangements directly between the litigation funder and a plaintiff, in which the law firm acts as an intermediary between the litigation funder and the law firm’s client (which itself, of course, requires care to avoid other ethical concerns). In the meantime, while a good faith reading of the NYCBA opinion could lead one to conclude that the opinion was intended as advisory on a going-forward basis, litigation funders and the law firms that already have funding arrangements in place may nevertheless want to review their agreements with an eye toward possibly restructuring transactions or at least seeking to amend them to comply with the NYCBA opinion and to address what happens if there are additional unexpected changes in the law.

The NYCBA acknowledges in its opinion that the prohibition on fee sharing in Rule 5.4 may, in fact, sweep more broadly than is necessary to protect lawyer independence and that it might be possible on a contractual or other basis to protect lawyers’ independent judgment. In fact, litigation funding agreements almost always already contain provisions that safeguard the independence of the attorney/client relationship and contain explicit prohibitions on the ability of the litigation funder to control the law firm, the litigation or its outcome.  Nevertheless, the NYCBA indicates that it has deferred to the state judiciary or state legislature to craft that carveout, noting that “[n]othing in the language, history or prior interpretations of Rule 5.4(a) supports an interpretation carving out litigation funding arrangements.”

The litigation funding industry, as well as most independent commentary, has criticized the NYCBA opinion and its interpretation of Rule 5.4.  While it should be simple enough for a law firm to serve as an intermediary for its client rather than contracting directly with a litigation funder itself with respect to a given case, the same is not true for portfolios of cases handled by a single law firm.  As such, it is almost certain that the courts and legislatures will have a say about this matter.

In fact, multiple courts in New York have already reached the opposite conclusion to that of NYCBA with respect to Rule 5.4, a fact largely glossed over by the NYCBA³.  In Hamilton Capital VII, LLC (Hamilton) v. Khorrami, LLP (Khorrami)4, for example, a New York hedge fund provided litigation funding to the Khorrami law firm to enable it to continue to handle cases on contingency.  At the outset, the court recognized “public policy favors this type of financing because it allows lawsuits to be decided on their merits, and not based on which party has deeper pockets.”  The court further noted that “there is no real ‘ethical’ difference whether the security interest is in contract rights (fees not yet earned) or accounts receivable (fees earned) in so far as Rule of Professional Conduct 5.4, the rule prohibiting the sharing of legal fees with a nonlawyer, is concerned.”6

The NYCBA largely relies on vague assertions in reaching its conclusions rather than providing specific fact patterns or a description of underlying circumstances that the NYCBA specifically found to be in violation of Rule 5.4. This lack of specificity and the fuzzy interpretation of existing court precedent in New York undermines the vitality of the conclusions reached in the opinion. Nevertheless, if New York courts or the New York legislature adopt the conclusions of the NYCBA ethics opinion, then litigation funders and their law firm clients will need to rethink the structure of their transactions or develop alternative structures to avoid running afoul of Rule 5.4.

¹ For example, being required to sign a personal guaranty on a recourse bank loan rather than entering into a non-recourse litigation funding arrangement.

² The NYC Bar Association in NYCBA Formal Op. 2011-2 (2011) came to the conclusion that it was not unethical per se for a lawyer to represent a client who enters into a non-recourse litigation financing arrangement with a third-party lender.

³ The NYCBA referenced the cases discussed herein, but merely to support the assertion that law firms can’t use ethics rules as a sword to render an agreement unenforceable.

Jeremy Waitzman advises his clients on significant transactions and operational issues in their businesses. Described by clients as “an essential business advisor” and “a partner in the success of my business,” Jeremy has substantial experience representing businesses of all types and sizes from inception, guiding them through significant growth, and often through ownership’s exit.  His…