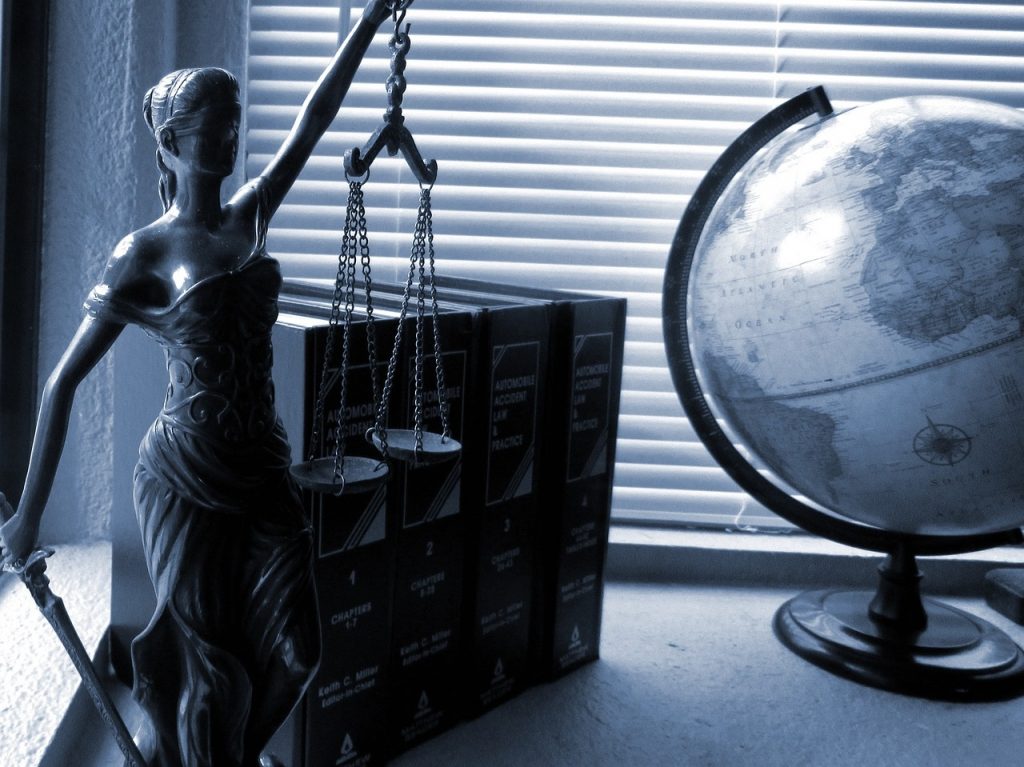 The New Reality of Federal Litigation

Federal courts in Chicago have adopted new rules that will profoundly change how civil lawsuits progress. Federal Courts across the country are planning to implement the new rules, and Chicago is one of the test sites. The new rules dramatically change the economics of prosecuting and defending a federal lawsuit, and could potentially influence states to change their civil lawsuit rules.

The new rules force litigants to make substantial mandatory disclosures under oath, at the very beginning of a lawsuit. Each party’s disclosures must be based on information reasonably available to the party, after a reasonable inquiry. The disclosures, that each party must make, include information about each person with discoverable information about the case, a complete list of documents and electronic information relevant to any party’s claims or defenses, facts and legal theories relevant to the party’s claims and defenses, a computation of damages, and applicable insurance policies. Additionally, defendants must now file answers and counterclaims at the beginning of the case, even if they also file a motion to dismiss the case.

In the past, the majority of these disclosures did not occur until well into the litigation process, and an answer and counterclaims were not required until after the court decided whether to grant a motion to dismiss. The new rules front-load the parties’ disclosure obligations and pleadings.

The new rules will compel parties to lay their cards on the table at the beginning of the case, exposing each other’s strengths and weaknesses, legal theories, evidence, and witnesses to be relied upon. This requires significantly more preparation by the plaintiff in advance of filing suit, and puts significant pressure on defendants to undertake substantial additional effort to not only respond to the complaint in a timely manner, but also provide the new mandatory disclosures in a highly compressed timeframe.

Consequently, the new rules are likely to evoke settlement efforts much sooner in the litigation, by forcing the parties to take a closer look at their entire case, up front. The new rules will front load substantial litigation costs. It will require litigants to more carefully measure the risks and rewards of pursuing the litigation in the first place, and more extensively test settlement efforts at early stages. If a case cannot be settled early on, the new rules may streamline the path to trial by requiring parties to identify and focus on the most relevant evidence and legal theories earlier in the case.

The federal courts have articulated a strong public policy favoring the settlement of lawsuits out of court, to promote judicial economy, to avoid the costs and risks of protracted litigation, and to encourage the consensual resolution of disputes as a better alternative to forcing a winner-takes-all outcome upon the parties. The new federal rules underline this reality, and demand that litigants give more serious consideration to settlement at the outset of the case. To succeed in Federal Court, in the context of this new reality, more energy will have to be devoted to settlement considerations, and less energy to proving principle and holding out for justice.

Richard A. Sugar organizes the legal affairs of his clients to minimize risks, maximize returns, and preserve wealth. With the benefit of more than 35 years of legal experience, Richard approaches every client engagement providing highly personal service while searching for fresh, innovative ideas to solve his clients' most pressing problems quickly. Richard is one…