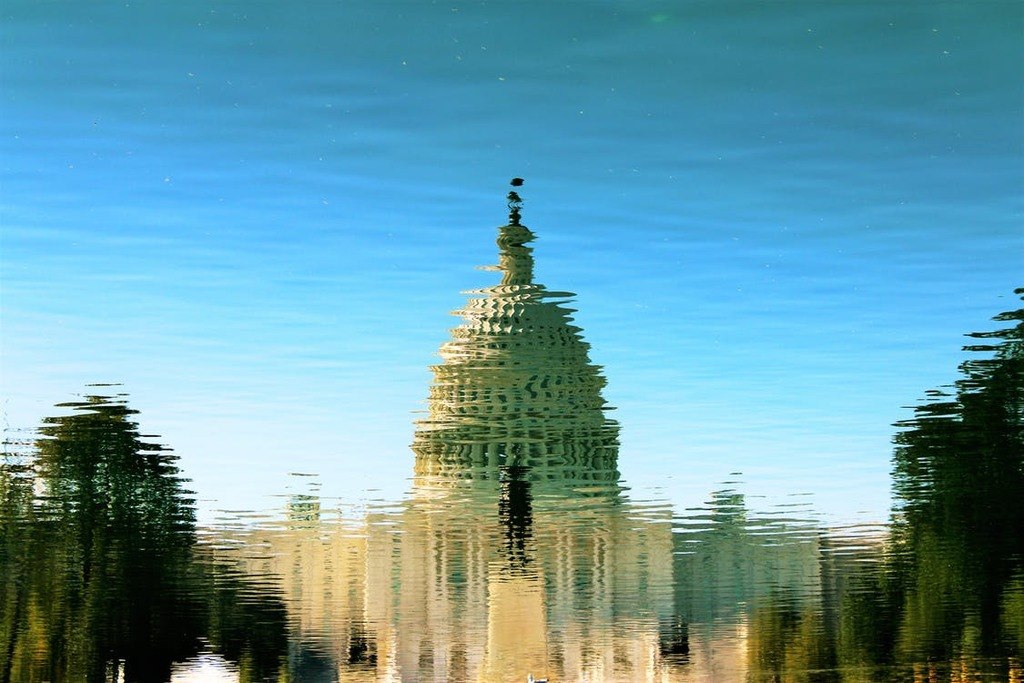 Types of Federal Laws and How to Easily Access Them

Americans take great pride in saying that our nation is a nation of laws, not people. But resting on this laurel is dangerous. Laws are written, enacted, interpreted, changed and enforced (or not) by people. To safeguard our legal legacy, we need to have at least a basic understanding of federal legal language and the types of federal laws within the American legal system. This includes how to identify laws, where to find them, how to access them, and what they consist of.

For example, there are currently more than 13,800 Executive Orders, all numbered sequentially, starting from Abraham Lincoln’s first term and going forward from there. All are identified by a single name and number, and it is clear which have been revoked, suspended, or expired. With the help of artificial intelligence (AI) and/or machine learning (ML), we can quickly aggregate them, giving easy access to both the general public and professionals.

By comparison, the American federal legal system has laws that are convoluted and imprecise. It’s a mess. It’s hard to think that AI and ML can be of any meaningful help given an almost total lack of inference, consistency, probabilities and source material. So, for now, we continue to slog.

It is important for the average citizen to understand some basics of federal legal language, especially business owners who may run into legal issues or have to adapt to changes in federal law that may affect taxes, securities, intellectual property and more.

The 4 Types of Federal Laws

How many U.S. laws are there in the federal legal system? No one knows! (…and that is astounding!) Some have estimated that there are about 20,000, based on the average number of laws passed in each session of Congress since 1789, but this remains an unproven hypothesis. If “what gets measured gets managed,” as the meme goes, then our system of laws goes unmanaged.

A public law applies generally to the public at large. Public laws often come into public view through the courts, in Congress and the media. They include, but are not limited to, constitutional, administrative, tax, criminal and procedural law.

Broadly speaking, a private law is concerned with private individuals, property and relationships. They almost never come to the public’s attention and, in fact, many law firms do not aggregate them. Most prefer to stay focused on users’ needs rather than irrelevant data.

Congress designates joint resolutions as public laws. They are enacted similarly to public laws and carry the force of law, further confusing the legal nomenclature. Congress issues plenty of joint resolutions, but they only rarely rise to the level of broad public interest.

Common law (aka “case law”) is a function of the U.S. judiciary system, separate from Congress, but integral to it. Important common law decisions are called “landmarks” that significantly affect existing laws. Landmark decisions most often are made by the U.S. Supreme Court.

How Are Laws Named?

This is where federal legal language gets complicated. In the American federal legal system, each type of law (public law, private law, joint resolution, common law) requires a very specific, formulaic name, including both a long title and short title.

In most cases, a law is given a “long title.” This can often run to a full paragraph, and long titles are rarely cited by members of Congress, lawyers, judges or the media. While almost never used, this is the law’s official name.

…And for Other Purposes

This ubiquitous phrase is commonly tacked on to the end of a law’s long title. It means that other laws, sometimes completely unrelated, may be patched into that law. While the reasons for this strange practice are not spelled out, it typically allows legislators to do some horse trading (“I’ll vote for your bill if you add mine to it.”) The Affordable Care Act is a good example. It is home to at least four other major pieces of legislation, which means that all five laws have the same public law number (Sheesh!). Thus, legislators give themselves flexibility to horse trade, but at the cost of further muddying the legal landscape.

Most laws in the American federal legal system include a “short title” that may be cited—or not. As a consequence, a single law can go by several names. The Affordable Care Act (ACA) is a good example. It is also called the Patient Protection and Affordable Care Act (PPACA), and it is also referred to as “Obamacare” in the media. This has led to confusion among large segments of the public. When reporters randomly interviewed people on the street, many reacted with disbelief that Obamacare and the ACA are one and the same. Some of this confusion is a natural reaction to confusing nomenclature, but often it is the result of willful disinformation.

The United States Legal System needs to clarify and simplify access and bring transparency to the process, but until that happens, firms like Govlish® have been designed to usher the public into the federal legal language as easily as possible by:

There you have it—an expert short course on how to outsmart the barriers to accessing laws. While it is possible to learn what, discovering why is much more complex, often the result of barriers constructed from almost 230 years of piling up laws upon laws, political maneuvering and bureaucrats designing systems for the benefit of bureaucrats, not citizens.

As you can see, aggregating the American federal legal system is no easy task. It’s a slog, full of inconsistencies, unknowns, gaps and obscurities. But a legal degree isn’t necessarily required anymore for access to the laws and an understanding of federal legal language. However, laws are at the bedrock of our democracy and way of life, and the ability to easily, quickly and accurately access them is key to engaging both average citizens and professionals.

[Editor’s Note: To learn more about this and related topics, you may want to attend the following webinar series: One Hour Law School. This is an updated version of an article originally published on August 27, 2018.]

Bob Mander, the founder of www.Govlish.com, spent much of his career dealing with mind-bending government acronyms like OSDBU, LORACS, and SME.  A technical writer of government documents for 15 years, he began in 2003 at the Law Library of Congress, and included assignments at more than 25 government agencies, primarily in the federal government, but…