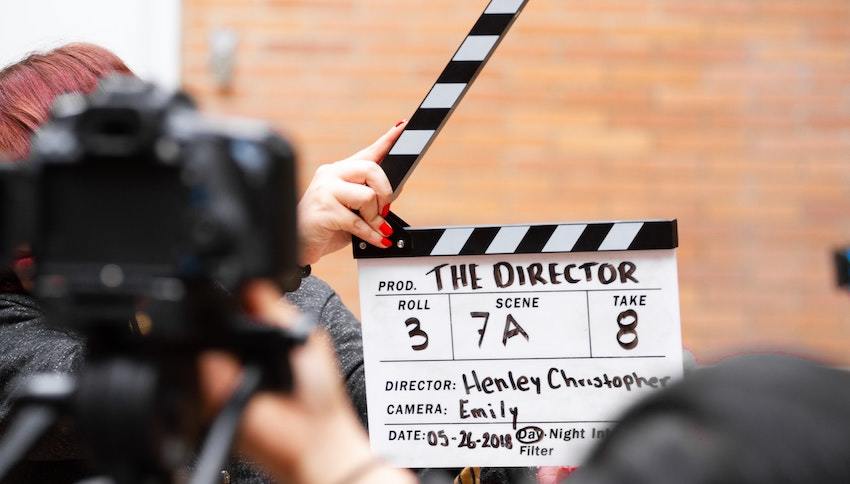 Film, Fine Dining and West Side Story: a Warning on Risky Investments

Vanity Investments are All for Show

“Hamilton” drove the masses to Broadway in 2016, making it seem as though Broadway shows were the next exciting investment. Through 2018, shows like “Harry Potter,” “Hello! Dolly” and “Frozen” were still bringing in record-breaking profits. The very next year, a summer purge saw early final curtains for several shows, resulting in investors losing an estimated $111 million. The sudden market correction was a shock, but perhaps only to those who know the unpredictable nature of the industry and the risky investments that result.

Even the most qualified investors are tempted by the bragging rights that come with funding a Tony award-winning musical or a promising chef’s trendy, downtown restaurant. These risky investments are justified by thoughts like: Even with great market volatility, everybody still needs to eat, right? And people still go to the movies during a recession, right? I’m diversifying my portfolio, and that’s always a good thing, right?

Sure, diversification is a good thing, and there will always be a market for good restaurants and entertainment. However, these risky investments, often called “vanity investments,” are more akin to gambling. If you’re not well-versed in what you’re investing in, then you should perceive these investments as passion projects, rather than a means to generate a large return (even if the possibility exists).

What Makes Film a Risky Investment?

Think about it for a moment. Most Hollywood films, Broadway musicals or restaurants do not get to test their product before a release. They’re going on a hunch, or a trend, and the belief that they have an interesting idea – sometimes without any real research or understanding of target audience. It’s an issue that kills most startups (sorry, venture capitalists), and it kills many film investors as well. There are fewer metrics to predict the success of a film or restaurant than there would be with, say, a tested prototype for a new technology.

Truly knowing your exact audience is mostly overlooked when nascent producers and investors begin to delve into a potential film project as an investment. This is because the principals have already passionately attached themselves to an emotionally driven story that is meaningful to them personally. Instead, investors and producers should be analyzing the specific audience-driven market that a particular story can deliver to theaters. And, if the film beats the odds and achieves theatrical distribution after completion, what would the marketing plan entail?

Whatever level of experience you have in entertainment investments, focusing on highly underserved or insatiable appetite markets is far more important to an entertainment investment than a compelling story. Why? Because one of the most important questions most investors and filmmakers rarely ask prior to committing hundreds of thousands or even millions of dollars is that when the product is complete (yes, this is a product), who will care?

This is in addition to the most critical questions. What is the total cost of producing and theatrically releasing the film? Will these costs be recouped throughout the various distribution channels? Most importantly, what is the likelihood the completed film will achieve a substantial return on investment?

Return on investment depends on distribution, and independent films especially don’t have the best odds. According to American Film Market, only 17% of independent films released in 2017 received a wide theatrical release. While one can argue that VOD and at-home viewing is equally if not more popular, theatrical releases are still the gold standard in measuring success.

And then there is China. As China pulls out of investments in Hollywood, major studios are getting hit hard. Chinese FDI ( direct investment) in entertainment, media and education dropped from $4.78 billion in 2016 to just $840 million in 2018, as reported by Rhodium Group.  China’s leaders have tightened control on money, leaving the country fearful that the outflow of capital could weaken its economy. As a result, it has left major studios at the altar on profitable deals.

Vanity Investments in the Restaurant World

Who doesn’t want to fund the next Gordon Ramsey and get meals on-the-house on the Vegas Strip? Hang on, it’s not that easy. The restaurant industry, like the entertainment industry, is also full of risky investments.

How many restaurants have you seen come and go in your area? That’s because 60% of restaurants fail or change ownership within their first year, according to a study by the Ohio State University. Restaurant profitability is often dampened by a number of factors, including low profit margins, high competition, labor costs and food costs.

Now betting on the next Jamie Oliver or Grant Achatz doesn’t seem as fun for your portfolio.

Know Your Intentions with Risky Investments

If we’ve officially ruined your fantasies of rubbing elbows with Brad Pitt or sitting in the VIP booth at a fancy steakhouse…good. But it doesn’t mean that you should write off any risky investment if you truly want to fund something you are passionate about – as long as you are prepared to take a hit if it all goes up in flames. If you know the industry and do the research, you may get lucky. But vanity investments are risky investments, and you should treat them as such.

Finally, make sure that the investment offering is properly presented. Investors should be given a private placement memorandum, which is a securities offering that is not registered with the SEC. While this means that you won’t be given certain disclosures that are required of public offerings, such as stocks, you will still have a transactional agreement that can be reviewed by a lawyer and, in many cases, negotiated to align with your needs as an investor.

As an investor, it’s important to be realistic about your goals when it comes to risky investments like films or plays. Are you in it for the security or the promise of big returns? Then it’s probably not the right investment for you. But if you’re in it to support a venture that is important to you, and you have the cash to burn, then let the marquee lights dazzle you.

[Editor’s Note: To learn more about this and related topics, you may want to attend the following webinars: Basic Investment Principles 101 – From Asset Allocations to Zero Coupon Bonds 2019 and Advanced Investing Topics: Unicorns and Pre-Unicorn Scalable Private Company Propositions.]

Since graduating from the University of Michigan in film and screenwriting, she has worked as a copywriter and grant writer across multiple industries, including healthcare, finance, manufacturing and travel. In addition to her work as an editor and copywriter, she is an avid wildlife conservation activist, involved in conservation and reintroduction projects throughout Africa.