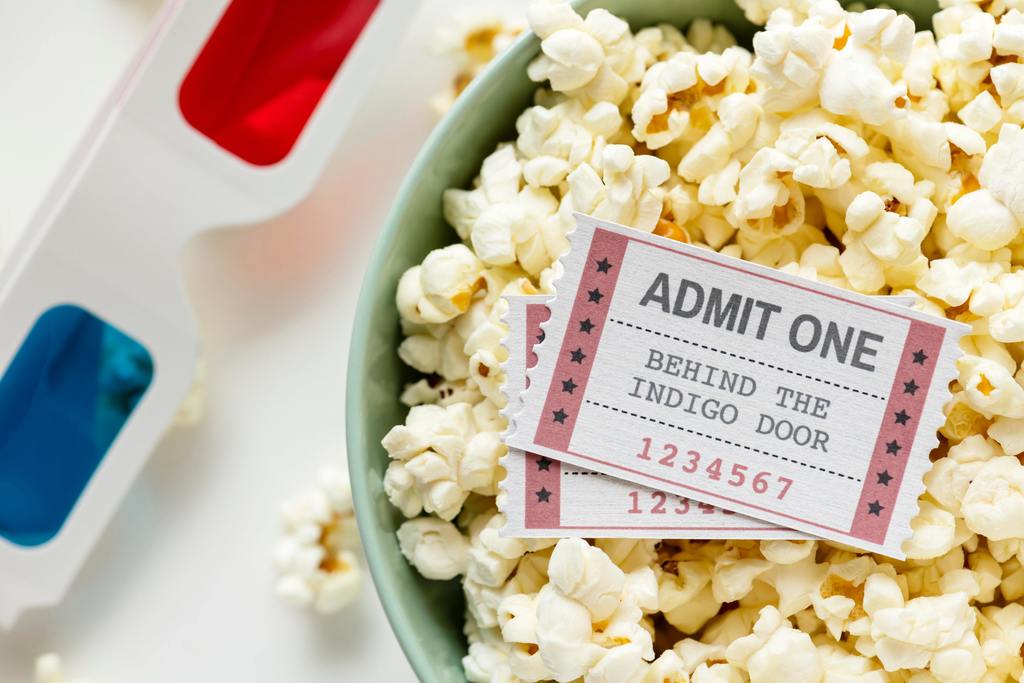 Movie Making is Fun But Will it Make You Money?

The number of films produced per year in North America has nearly doubled from 478 in 2000 to 792 in 2019 (with a decrease in 2020 due to the Covid-19 pandemic). With the number of independent films looking for financing, there are plenty of opportunities to invest.

But should you? In keeping with our general philosophy on investing, the answer is no, not unless you can afford to lose your entire investment.

Smart investors start with basic blocking and tackling. This means building a well-diversified portfolio of publicly traded securities. Then, as one’s wealth grows, it becomes prudent to diversify among different classes of assets (i.e., to engage in asset allocation). It is in the process of asset allocation that you can consider including alternative investments, such as investing in a film.

Even then, however, you need to view such an investment as a vanity investment.

Assuming you are interested, after taking into consideration all of the above, then here’s some information you need to know.

How Films are Financed

Most films are financed in a number of ways, such as pre-sale licensing and distribution in a foreign country, grants, tax rebates, family, friends, and private equity investors.

Your investment in a film is similar to an investment in a company. The goal is to make a return on investment once the film gets distribution and turns a profit, much like when an investor makes a return on a company that sells. Film investors often get producer credits, and depending on the type of agreement, the investor may have some say in the production itself. This requires the investor to clarify their role in the production, and whether they will actively or passively invest.

Choosing a Film Investment: What You Should Know

The most important question to answer before investing is this: who is your audience? Knowing your audience is generally overlooked when nascent producers and investors delve into a film project. Whatever level of experience you may have in investing in entertainment; focusing on highly underserved or insatiable appetite markets as a starting point is far more important to an entertainment investment than a compelling story. Why? Because one of the most important questions investors and filmmakers fail to ask prior to committing capital, is that when the product is complete (and, yes, this is a product), who will care?

If you are interested in passive investing, then you should be offered a private placement memorandum (PPM) to legally and safely purchase a percentage in the production. Even investments from family and friends are considered a security sale, so this is necessary for financers (including filmmakers). PPMS provide important information you should consider in making your decision.

So, what should you ask before signing the dotted line?

These are in addition to the most critical questions:

Is Hollywood Glamor Worth the Risk?

There are seemingly popular blockbusters that fail, and there are small indie films that soar beyond expectation. Investing in film is risky, and there is no fool-proof way to predict a film’s success. So, is investing in Hollywood even worth the trouble? And how do investors currently approach the risk? Investments.

A lack of understanding about the film industry can impact investment behavior. Dr. M Franklin of the Institute for Creative and Cultural Entrepreneurship explains:

“There is a lack of clear, detailed, high-quality information about the film industry. This refers not only to the oft-cited lack of revenue and profitability data, but also to information about the way in which film project characteristics are evaluated, projects accessed, and financial involvement in films structured. How the industry is perceived impacts how it operates. This knowledge gap likely contributes to a lack of investor confidence and therefore contributes to difficulties in accessing finance.”

“Financiers are more likely to back a film if they believe it can be sold to distributors around the world, or to video-on-demand (VOD) service providers. Thus, in making decisions, investors and fund managers are not solely considering audience demand, but rather derived demand – the demand from broadcasters, theatrical distributors, VOD services and other business-to-business buyers of content.”

Investors should consider diversifying their investments within the entertainment industry itself or invest in slates of films rather than individual projects, this will then further manage risks. However, with great risks come great rewards, and the stable demand for entertainment remains an appealing reason for investors to enter the game.

The Upside to Investing in Film

Utilizing a managed risk strategy can make this alternative asset an opportunity for any investor. The industry is growing rapidly in international markets, especially China and the UK, and it continues to grow in the home entertainment market as well.

Smart, risk-taking investors can really dazzle their portfolios by investing in film. They can participate in the movie industry with a real potential to beat the odds, create a long-lasting revenue stream and participate in an asset class that has shown to be recession-proof.  The fact of the matter is that the industry while continuing to experience long periods of growth, has the potential to deliver massive returns. However, it is important to remember that the second aspect here is that even great, well-made films sometimes flop. There’s an element of risk with the outcome of any artistic endeavor, and not recouping your investment from a failed film is very possibly what will happen in ‘The End.’

This is an updated version of an article originally published on June 11, 2019]