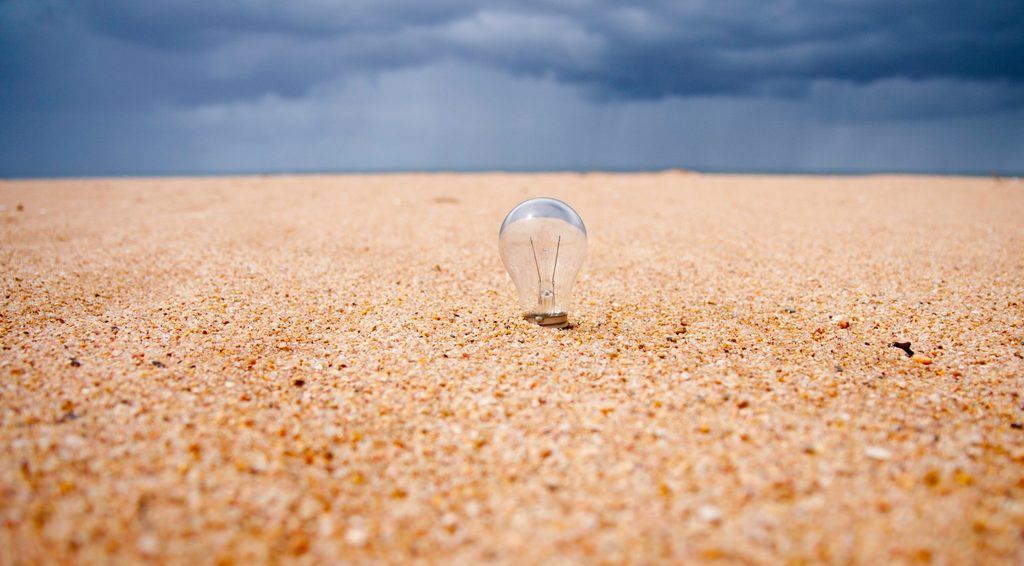 In 2017, the Tax Cuts and Jobs Act, otherwise known as the TCJA, was signed, leading to the restriction of many of the deductibles on state income taxes. As a result, a great deal of discussion lately has surrounded the use of the Nevada Incomplete Non-Grantor (NING) Trust.

Unlike grantor trusts, which are taxed to the grantor, a non-grantor trust is considered a “separate taxpayer.” This means that it has the ability to reside in a different state, such as Nevada, with no existing state income tax.

For instance, in the case of California, which imposes a maximum 13.3% income tax, the elimination of the state tax may mean huge savings and a corresponding increase in the net return on investment. It may also mean extraordinary savings upon the disposition of highly appreciated securities and other intangible investments.

Even better news—this powerful tax planning tool has been approved in several private letter rulings by the IRS. Wyoming and Delaware have also followed suit with their own WING and DING Trusts respectively.

Three Limitations With The NING Trust

Not all Californians or residents of other tax-heavy states can benefit from the NING Trust. Care must be exercised in the structuring of it.

First, the trustee needs to be in Nevada or another state that has a well-designed asset protection trust statute. If the NING trust is not created in such a state, the grantor’s creditors are able to reach the trust assets and the income is taxed to the grantor.

In addition, distributions to resident beneficiaries will commonly be taxed. Therefore, the NING trust is for those prepared to accumulate income over some period of time. Of course, the annual accumulation of tax-free income has a cascading effect on the growth of the accumulated amount. This growth can mimic an Individual Retirement Account (IRA).

Pay close attention to the laws in your state of residence. New York, for example, in prior years changed its laws to tax the grantor in all situations.

Another limiting factor relates to the character of the assets—the NING is for investors who own intangibles such as stocks, bonds, mutual funds, or other securities.

If, for example, the NING holds California real estate or tangible property, like works of art, the state income tax cannot be avoided. Even so, this is hardly an insurmountable obstacle. These tangible assets can be owned by an entity whose shares or units, being intangible, could be owned by the NING. By converting the tangible into an intangible, the benefits of the NING become available at little or no additional cost. Note that intangibles that are received as stock option compensation would not be appropriate for a NING, due to the fact that all compensation can be taxed when and where it’s earned.

3. Control of the Trust

Furthermore, through the careful design of powers, the grantor can exercise considerable influence over who gets what when distributions are ultimately made. With respect to investment decisions, the grantor’s involvement can be even more direct.

Examining the Benefits of a Non-Grantor Trust

Let’s look at an illustration to demonstrate just how powerful the NING is for certain taxpayers using California as an example.

Assume the California Investor owns shares in a corporation, and the shares he owns have a low basis. The corporation might be a tech startup, and the California Investor might originally have put up some minimal capital. The company has taken off, and it is now being wooed by a number of mega Silicon Valley suitors. Let’s suppose that this actually occurs, and our investor will be receiving $50 million above his basis in payment for his shares. If the shares are held by a NING, there will only be a federal tax on the gain both realized and recognized. There will be no California income tax.

Depending on the particular taxpayer, this amount of tax savings may be somewhat overstated, and there are a number of reasons for this.

First, there will likely be an offsetting federal deduction for the state taxes paid. However, this benefit may not be available if the taxpayer is subject to alternative minimum tax because the calculation of that tax does not allow a deduction for state income taxes.

Another reason that benefits from a non-grantor trust may be overstated is due to the low level of taxable income of a trust where the maximum marginal rate of taxation for the federal income tax and the net investment income tax comes into play. An individual does not hit the maximum bracket until the taxpayer has much more taxable income. Whereas if the taxpayer is already in the 39.6% bracket due to other sources of income during the year, the rate differential between trusts and individuals will not be a contributing factor.

In the case of the California Investor, let’s assume a net $6 million savings on the sale of the stock after various offsets. This is not the end of the story. Assume that the proceeds from the sale are accumulated in trust for 15 years. Assume further an annual return, net of federal tax, of 4%. In this scenario, that original $6 million savings from the NING trust will equal $10,805,661. Without the NING, this significant sum would not be available to the taxpayer or other beneficiaries.

The foregoing “big hit” example is not the only instance in which the NING Trust may prove appealing. Suppose the California Investor’s brother, LA Larry, who is single and earns $450,000 per year, contributes $10 million worth of inherited securities to a NING. The securities average an 8% return each year, or $800,000. The trust will accumulate this income for 15 years. Each year’s income will incur roughly $80,000 in California income tax which is adjusted for inflation. Assuming a net return after federal tax of 5% on these taxes is then saved annually, at the end of 15 years there will be an accumulated savings of $2 million that would not exist otherwise. The NING enables this result and does so without requiring LA Larry to surrender any real access to the assets should he need them.

As the “Big Hit” and “Steady Accretion” examples demonstrate, the NING Trust is a powerful vehicle for preserving and increasing wealth for people who are subject to high state income taxes. Every situation differs, and a particularized analysis is required before choosing the NING route. Still, for many tax-burdened individuals, the non-grantor trusts may be the perfect remedy.

This is an updated version of an article originally published on September 9, 2015 and previously updated on May 2, 2019]

Neil Schoenblum is President and Co-Founder of Preservation Trust Company, Inc., which is conceived as a boutique Nevada trust company designed to afford highly personalized service to its clientele. Preservation Trust serves as a trustee or co-trustee for almost every type of Nevada trust in contemporary use. It carries on trust administration exclusively from the…