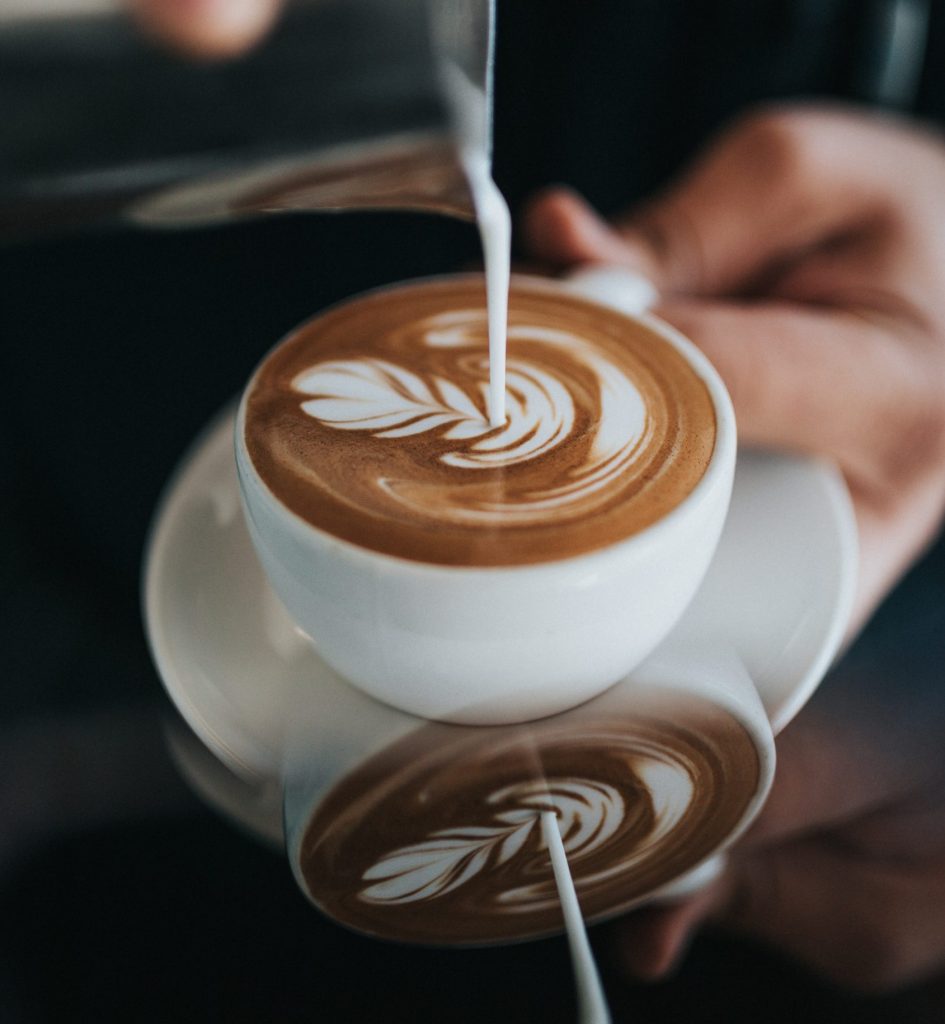 The leaves have turned, there’s a chill in the air, and pumpkin spice is back complete with strategic product pricing. Unfortunately for consumers partial to the flavor, it’s more expensive than ever. But why would it be?

[F]ood manufacturers commonly bake in an informal “pumpkin spice tax” into the price of dozens of flavored foods and grocery products, from lattes and croissants to hummus and dog treats. And this year, a combination of inflation and robust demand has made that premium even steeper than usual — 14% more compared to the traditional varieties of the same products, according to MagnifyMoney, a personal finance site. That’s up roughly 6 percentage points compared to October 2020, the last time the study was conducted.

Why would producers upcharge so steeply for these autumnal items? The answer is simpler than you might think and begins with how we got to where we are today.

A Brief History of Pumpkin Spice

Believe it or not, pumpkin spice is not new. Though the commercial availability of the blend has varied, archaeologists believe it’s been around for more than 3,500 years.

Modern iterations stretch back to the Dutch East India Company, but the most common retail blend came from McCormick in 1934. McCormick responded to Libby by introducing canned pumpkin puree. But really, anyone with a penchant for baking knows variations of that spice mix have been used in recipes for many years.

If you don’t enjoy time in the kitchen, then you probably are most familiar with pumpkin spice flavoring because of Starbucks. That, by comparison, is a relatively new phenomenon. As Food & Wine explains:

Although the pumpkin spice latte debuted in only 100 Starbucks stores in Vancouver, BC, and Washington, DC, it’s now available as a seasonal menu item around the world and has become Starbucks’ most popular seasonal beverage of all time. Since 2003, Starbucks has sold more than 424 million PSLs in the U.S. alone.

Pumpkin spice has become a cultural icon, a representation of autumn as emblematic as changing leaves. The drink’s unforeseen popularity gave rise to an entire market of pumpkin spice products, leading up to the point we’re at today, with pumpkin “spice-ified” versions of everything from hummus to hard seltzer, marshmallows to mac and cheese.

In other words, we didn’t get to pumpkin spice mania out of nowhere, and clearly, it’s here to stay. That does not, however, explain the markup that generates more than $500 million annually. That markup? It’s all marketing.

Pumpkin spice treats are not more valuable than other foods. Three factors establish their pricing: seasonality, an artificial sense of scarcity, and what the market tolerates.

Strategic product pricing goes hand in hand with seasonal marketing strategies. Seasonality assumes that certain goods see higher demand based on the time of year. Sometimes that involves holidays. Candy canes, Christmas tree-shaped chocolates, and eggnog, for instance, likely sell at higher prices during the holiday season. They are sharply discounted immediately after the holiday, sometimes as much as 90% off. Then they disappear from the shelves. Sometimes seasonality involves literal seasons. Winter coats are more in demand once it gets a little chilly out, while bathing suits will see a better market share during spring break or summer.

“To learn about general consumers, we decided to survey 300 people to see if they were more interested in products that had a limited supply. 45% of respondents said that scarcity makes them want to learn more about a product, while only 17% said that if it was too hard to purchase a product, they’d find it at another company.” 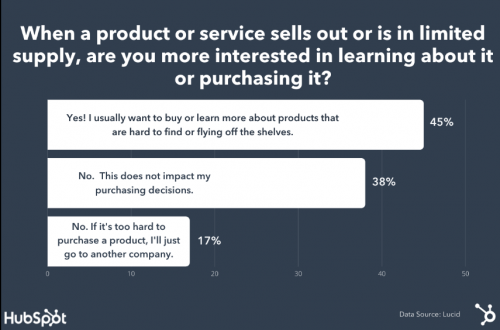 In other cases, that demand is dictated by the producers. Pumpkin spice is a perfect example. Can you find pumpkin spice items in the purported off-season? Absolutely. But when stores like Starbucks relegate the flavor to specific times of the year, the public perceives scarcity, demand for such products go up, and other producers, by and large, follow suit.

That idea feeds directly into what the market will tolerate. People are willing to pay a premium. They know that, while they can get a vanilla latte almost anywhere at any time of year, they probably cannot get a pumpkin spice latte until the leaves start to change again. This is where strategic product pricing shines.

It’s not that Starbucks can’t offer pumpkin spice lattes all year. They make it artificially scarce so they can charge a premium to the tune of millions of dollars every year.

How You Can Leverage Pricing to Drive Profits

You don’t have to be a multinational corporation to benefit from a scarcity-driven product pricing strategy. You just have to be smart.

When working with a seasonal product or service you can maximize profits by centering marketing efforts around the time when you are most likely to see demand. This limits your overall marketing expenditures and allows you to capture the best possible ROI.

If you sell tangible products, limit your production efforts to the ramp-up period before your highest season of demand and taper it down towards the end of that season. While you might consider having enough product on hand for the whole season, a significant season-end surplus can eat up your profits.

Keep an eye on the pace of sales, though. If demand is higher than you anticipated, don’t immediately ramp up production. The market may react to scarcity by accepting a higher price point. Again, there’s that product pricing strategy.

Lean into scarcity, even if it is artificially induced. There is nothing wrong with producing limited quantities of products and screaming from the rooftops about those limits. You can charge a higher price and that might increase demand for your next limited run. There is, however, a caveat. Unless demand for your brand is already established with robust word-of-mouth referrals, such tactics can be risky.

Determining a pricing strategy takes time, consideration, and planning. If you haven’t used a pumpkin spice strategy before, hiring a business consultant might be a worthy investment.

Previous Article How to Attract Private Equity Buyers Next Article The Problem With Experts: Deciding Who to Trust