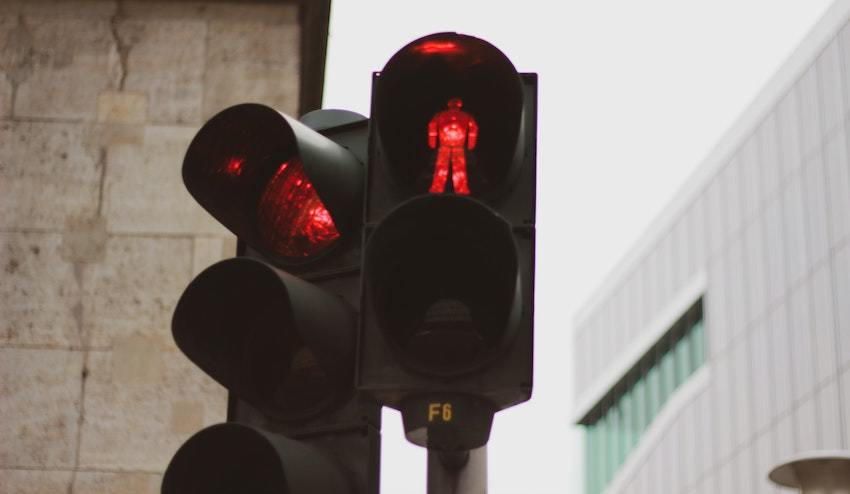 Crowdfunding Risks: An Argument Against Investing Through Equity Crowdfunding

The private markets have been giving the public markets a run for their money due to fewer reporting regulations and an expanding definition of the very people who are allowed to invest in private securities. But these go-go signals are overlooking crowdfunding risks.

The SEC has recently proposed to expand the definition of an accredited investor from one focused solely on net worth and income to one that also includes professional certifications and knowledgeable employees of private funds. Since 2017, non-accredited investors have also had access to private securities through crowdfunding platforms, but crowdfunding risks make many experts and institutions uneasy.

The North American Securities Administrators Association (NASAA) is pushing back on the SEC’s latest proposal, stating that the proposal grows the private market, but does not improve it, instead exposing more investors, such as retail investors, to the “potential harms associated with unregistered, illiquid offerings that have no ongoing disclosure obligations to shareholders.”

Simultaneously, crowdfunding platform intermediaries are concerned about the lack of quality issuers selling private securities on their sites. Regulations and offering limits keep quality issuers away, and many issuers have tried to get around these regulations with tactics that further confuse inexperienced investors.

The private market, specifically crowdfunding, has become a complicated arena. Now, the question to ask is this: are crowdfunding risks worth the investment?

Net Worth is Not Enough

Since 2016, the Republican-majority SEC has loosened regulations and lifted solicitation bans to accommodate the expanding private market. While adjusting regulations on equity crowdfunding may help issuers access a broader network of investors and more capital, the private market is still a large gamble for the investor, let alone inexperienced investors.

The real issue here is about investors not understanding crowdfunding risks and drawbacks. The financial acumen regarding intricacies of an investment isn’t determined by an investor’s net worth. It is determined by experience and knowledge, neither of which are parameters under the JOBS Act. Even if credentialed individuals are added to the accredited investor definition, issuers can still market offers to a number of non-accredited investors under Reg CF. While part of the issue is about disclosure, the rest is about the investor understanding the issues and pitfalls.

Not knowing what you don’t know is a dangerous thing. The wealth of an investor is a poor proxy for sophistication. The underlying issue, which I do not believe anyone is properly focusing on, is the nearly complete absence of corporate governance provisions to protect crowdfunding investors from self-dealing and incompetence by management.

Invest in What You Understand

The very simple truth is this: prudence dictates that we should only invest in that which we understand.

The JOBS Act permits startups (really, any business) to solicit investments over the internet and by other means. Startups are a particularly dangerous asset class, as witnessed by the professional venture capital firms that saw tremendous losses from the dotcom boom in the late 1990s. Indeed, venture capital has yet to fully recover and is a fraction of the size it was a decade or so ago. While fundraising is reaching levels closer to that of the dotcom boom, the number of VC deals is nearly half. In 2019, the number of deals dropped to the lowest level since 2013.

In the words of Prof. Jeff Sohl, Director of the Center for Venture Capital Research at the University of New Hampshire, in a conversation with the author, “[t]he Venture Capital model is broken.” It would stand to reason that if sophisticated venture capitalists with access to management and a seat on the board have struggled, the unaware with no access to management and no seats on the board are mere cannon fodder.

The corporate finance world is complex and fluid, but even with so many intricacies, everything points back to the corner offices and board of directors. I am talking about corporate governance.

Crowdfunding Risks: The Most Dangerous Investment?

The most dangerous of all investments is a privately held startup controlled by its own officers and which lacks independent board members. This is a situation ripe for self-dealing, naiveté and myopic decision making.

Now, take this and have it run by an inventor of the next “disruptive technology,” who has no experience running a company, add heavy or complete reliance on a single product and high customer concentration. What you have is a recipe for disaster.

There are different types of crowdfunding shareholder structures that affect corporate governance and firm success. The most common are the direct model and the nominee model.

The direct model allows investors to become direct shareholders in the firm. While investors can directly monitor the firm, each investor owns only a small percentage of the firm—usually less than 20%. Because each investor individually has a tiny voice, the control of the company remains in the hands of the founding management team. While some may think that large public companies pay their presidents too much, the potential for self-dealing does not just exist in large companies.

In the face of potential wrongdoing, the practical reality of having large numbers of small investors is that getting them to act to protect their interests will be difficult. No single investor will have enough skin in the game to justify putting time and money into actively protecting her investment. And when it comes to governance, board of director elections, M&As and other major changes, it is much more difficult for the firm to coordinate and communicate with a large number of investors.

These smaller investments can also equate to another crowdfunding disadvantage: mediocre returns. After all, what types of startups would be likely to use an equity crowdfunding platform? The ones that are not able to secure venture capital money. It’s likely that these companies have less growth potential and therefore won’t offer the same quality investments as other companies.

Then there’s the second model—the nominee model. In this model, the equity crowdfunding platform acts as the shareholder, holding shares on behalf of the individual investors. This model has more incentive and power in monitoring the firm, but there are still downsides to individual investors whose diverse voices may not be properly represented.

To make matters worse, neither the JOBS Act nor any proposed SEC rule requires a startup to have an independent board with appropriate experience and skills. Instead, there is a highly fragmented ownership of the company with no effective outside stock-holder influence. This is almost precisely the formula that caused the chaos in the mortgage-backed security debacle of the 2008 Financial Crisis.

Mortgage-backed securities are fractional interests in pools of mortgages held in trust. As an investor in a mortgage-backed security, you would own a tiny fraction of many individual mortgages in the pool. When such mortgages went into default, there was effectively nobody for the mortgagee to negotiate with outside of a bankruptcy proceeding.

If investors are to be protected from fraud, equity crowdfunding companies need to have independent board members to represent the interests of small, outside investors. These independent board members will need to have voting power equivalent to the stockholders’ economic interests. Only in this way can the interests of the “crowd” be protected. Unfortunately, the JOBS Act provides no mechanism to guard against these crowdfunding risks

The hostile takeover period of the 1980s was based, in some measure, upon an absence of adequate corporate governance. Company management had become self-serving, with their corporate jets, corporate art collections and gold-plated parking lots. Boards were not accountable to stockholders and were stacked by inside management. Hostile takeovers were often about, at least in part, kicking bad management and bad boards out and making the company run better. There will be no mechanism for this in the context of crowdfunded companies.

Crowdfunding can work, but without adequate corporate governance and investor education, it will become a safe haven for the self-dealing. Investors, beware of crowdfunding risks before evaluating online platforms.

[Editor’s Note: To learn more about this and related topics, you may want to attend the following webinars: Crowdfinance – 101 and Crowdfunding from the Investor’s Perspective 2019. This is an updated version of an article originally published on August 13, 2013.