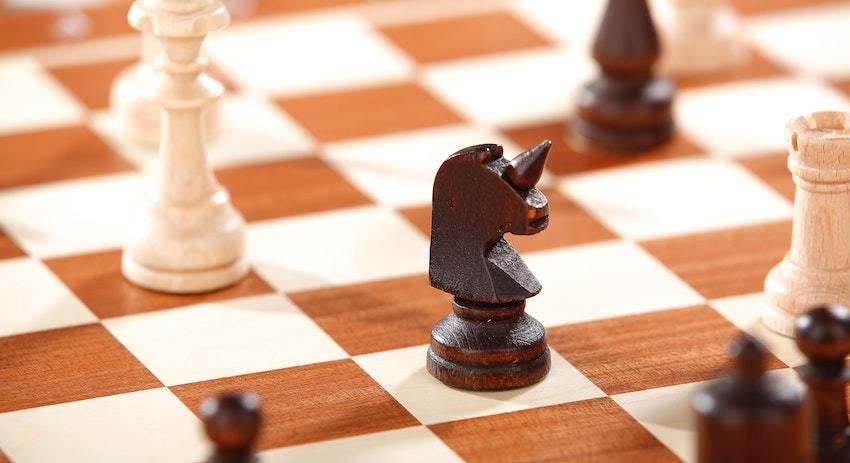 Unicorn Companies are Rare, So Why Do Venture Capitalists Persist?

In 2010, venture capital statistics were showing that more than three out of four startups backed by venture capital fail—and no one wanted to talk about it, according to Harvard Business School senior lecturer Shikhar Ghosh. And for the most part, they still don’t want to face the statistics.

Fast-forward 9 years, and the news isn’t much better. After tracking over 1,000 tech startups, CB Insights concluded the following:

The discouraging rates of failure are nothing new, and yet the industry continues to grow with no end in sight. It doesn’t seem to matter, however, in terms of which businesses will realize success in the high-risk, high-rewards VC investment world. Many just want to get in on the ground floor of a potentially lucrative idea. However, a unicorn in the VC world is as rare to come by as one is in your backyard.

Inc. Magazine highlights several startups that failed despite generous VC funding. These venture capital companies are  proof that money isn’t everything when it comes to success. Startups backed by venture capital aren’t guaranteed to live long, if they live at all. For example:

Ghosh’s dismal 2012 numbers don’t gel with what the industry at large is saying in the PR spin of new ideas and innovations. In fact, SoftBank and Andreesen Horowitz announced new funds this year that are changing the venture capital industry and reaffirming its growth. It seems that the hunt for unicorn companies is not slowing down despite the poor odds.

So, who is right? Ghosh’s numbers may very well have been accurate back then, and the numbers may still be abysmally low today. It doesn’t really matter, though. High rates of failure for venture capital companies aren’t going to scare investors away from continuing to invest in high-risk, rapid-growth startups. The potential for runaway success is just too alluring.

As Airware, Apprenda and other startup failures have shown us, finding a unicorn is about much more than money. Karan Mehandru, an exceptionally successful venture capitalist at Trinity Ventures, told Forbes the following about today’s venture capitalists: “‘Slowly but surely, more VCs are realizing that they need to offer more than just money. They also need to provide value —and values—to account for the most important resource of all: human capital.’”

Mehandru further explained that venture capitalists must help their portfolio companies succeed rather than simply write a check. They should offer up their expertise and be aware of the negative consequences that arise from putting pressure on startups to grow at any cost.

Mehandru also believes that unicorns can be found in more diverse communities. He tells Forbes, “Diverse venture teams, much like all business teams, outperform non-diverse teams. Yet, the majority of VCs are white males with similar educational, professional and socioeconomic backgrounds.’” Perhaps unicorns look different today than they did in the past.

Another expert, entrepreneur contributor Patrick Henry, noted that why these businesses fail versus the ones that succeed is often as unique as the company itself. Everything from poor management to a poorly executed, good idea to poor timing in the market space. It happens, and it happens a lot.

A 75% or higher failure rate in the experimental treatment of an illness, or even in a mechanic fixing the family BMW, would be considered generally unacceptable. Yet, in the venture capital world, it’s par for the course. Plus, when a VC investment pays out, it pays out big. That potential, it seems, is enough to keep venture capital investors on the hunt for unicorn companies

[Editor’s Note: To learn more about this and related topics, you may want to attend the following webinars: Advanced Investing Topics: Unicorns and Pre-Unicorn Scalable Private Company Propositions and Raising Capital: Negotiating with Potential Investors. This is an updated version of an article originally published on January 5, 2015.]

Previous Article 90 Second Lesson: What is a Hedge Fund?  Next Article What Do Trump Tariffs Mean for the Economy and Investors?