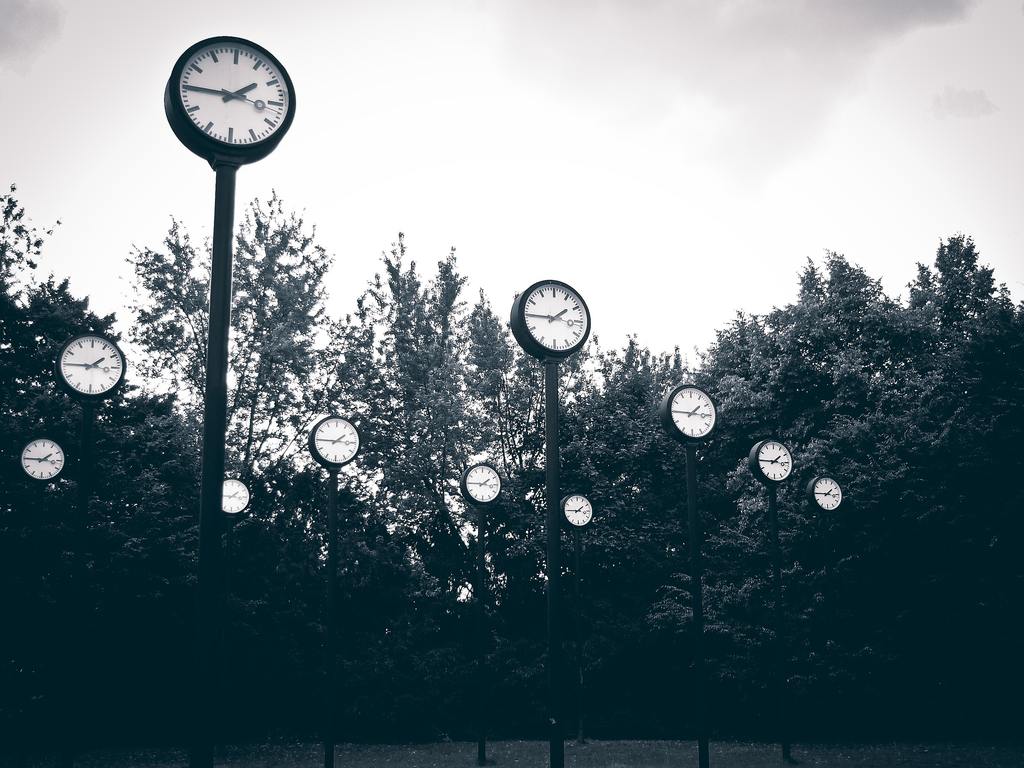 The Fine Print on Investing in Venture Capital

A Closer Look at the Stipulations of Startup Investments

[Editor’s Note: In 2018, venture capital hit an all-time high with over $130 billion spent on deals. However, the fine print showed that fewer deals were actually made. After a decade of poor performance, and as VC supergiants pump larger funds into companies within single rounds, investors need to take a close look at VC to determine projected success. This is an updated version of an article published on September 30, 2013 by Alicia Purdy. ]

Venture capital, while often defined in tandem with private equity, is really more like its unpredictable sibling. It’s in the same family, yes, but philosophically different in how one approaches the ‘buy low, sell high’ challenge.  PE purchase established companies; VC invests in startups—and often in the people behind them. One might say that today’s VC-backed company may evolve to a PE-owned company someday.

Author Alejandro Cremades, in an article for Forbes, puts it like this: “Think classical music, farms and assembly lines in contrast with the typical jazz, disruption, or street art style of fast growth startups. [Private equity investors] prefer predictability and lower risk.” For VC, it’s all about investing “at an earlier stage in the lifecycle of a startup.”

“Venture capital used to be a great business.” Is this sentiment still true?

For years, venture capital has been outperformed by the public market. Negative returns led The Kauffman Foundation to call the VC model “broken” in 2012.

VC is currently riding the high of record investments, as reported in 2018, but some experts worry about sustainability. Pitchbook CEO, John Gabbert, commented on his company’s joint report with the National Venture Capital Association (NVCA):

“The venture ecosystem continued to slash records in 2018, further illustrating the maturation of the venture capital asset class, but also raising questions about the sustainability and health of these activity levels moving forward. Some GPs and LPs have already expressed concern that excess capital has led to inflated round sizes and valuations. In the event of any adjustments in the global economic or political backdrop, valuations may see a correction from their currently elevated levels, but private market investment activity will likely continue unabated. VCs will still have an immense trove of capital to invest.”

While the year also saw a rise in first-time VCs, it really was the “Year of the Unicorn.” VC mega deals led to a record number of companies hitting unicorn valuations over $1 billion. These records align with a trend we are seeing: increases in later-stage deals and decreases in seed deals. Is it really sustainable? That’s the question at hand.

Time is Money: Investing in a Startup at Different Stages

A VC fund is the most typical way to invest in a startup and, depending on the strategy of the fund, your money may go in at various stages of development.  This, in turn, will affect how long you will wait to realize returns.

Newly formed companies without significant operating histories are considered to be in the startup stage. Most entrepreneurs fund this stage of a company’s development with their own funds as well as investments from angel investors.

Angels are wealthy individuals, friends, or family members that personally invest in a company. Angels are the most common source of first-round funding for technology businesses, and angel rounds usually fund less that $1 million. They often will back companies that are at the concept stage and have a limited track record with respect to customers and revenue. These investors tend to invest only in local companies or people that they know personally.

Seed or early stage rounds often involve investments of less than $5 million for companies whose promising concepts are validated by key customers, but they have not yet achieved break-even cash flow.

Organized groups of angel investors, as well as early-stage venture capital funds, usually provide these types of investments. Typically, seed and early venture capital funds will not invest in companies outside their geographic area (usually 100-150 miles from the VC’s office) as they often actively work with management on a variety of operational issues.

Growth stage funds focus on companies that have a proven business model. These companies are either already profitable or offer a clear path to sustainable profitability. These investments tend to be in the $5-20 million range and are intended to help the company significantly increase its market penetration.

The pool of potential venture capital investors is very robust for growth stage investments, with firms across the United States willing to participate in investment rounds at this stage.

Buyouts and recapitalizations are becoming more prevalent for mature technology companies that are stable and profitable. In these transactions, existing shareholders sell some or all of their shares to a venture capital firm in return for cash. These venture capital firms may also provide additional capital to fuel growth in conjunction with an exit for some or all of the company’s existing shareholders.

However, whatever the stage of investment, if a VC fund turns out to be profitable in the end, the investor is not the first person to see returns when they come in.

Fees You Will Pay to Invest in a Venture Capital Fund

The good news is, if the fund doesn’t become profitable, no carried interest is paid, so, incentives are pretty well aligned, to say the least.  That said, VC funds are paid management fees, regardless of performance, intended to cover overhead. These fees vary widely, but a good-sized fund can yield very good salaries to fund managers—and that’s just the management fees.

Your Due Diligence About a Fund

So, you are new to VC; perhaps you have never made a VC investment and are only considering it now for the first time.  You first fundamental decision along the decision tree is whether to do it or not. To do this, you need to weigh the risks and rewards.

Your next fundamental decision along the decision tree is whether to make your own investment decisions or if you will invest in a VC fund.If you decide to “go it alone” you may want to join an angel group. But before you do, you need to ask yourself first if you are “cut out” to be an angel.  If this is the way you decide to go, then you need to learn how to walk the walk of an angel investor.

If, on the other hand, you prefer to put your money in the hands of a professional to invest in VC, then you need to select that professional intelligently.  Before you invest in any fund, it is very important to understand the legal relationship that will exist between you and the fund once you invest. To do this, you (and/or your lawyer and/or accountant) must review the fund’s limited partnership agreement.

Is VC for You?

Like any other investment class, there are winners, losers and those that fall everywhere in between.   As new funds and angel groups enter the space, whether it be in tech or health care, people need to be more vigilant than ever in doing their due diligence..

Further, if you are a first-time investor looking to invest in a startup,, understand that you have a lot to learn about investing in venture capital. If you do not take the time to do that, you might do just as well to go to the nearest convenience store and buy a stack of lottery tickets.

Previous Article Crowdfunded Securities: The Continuing Growth of the Secondary Market Next Article Will You Retire Broke? Reasons Why Your Retirement May be in Jeopardy