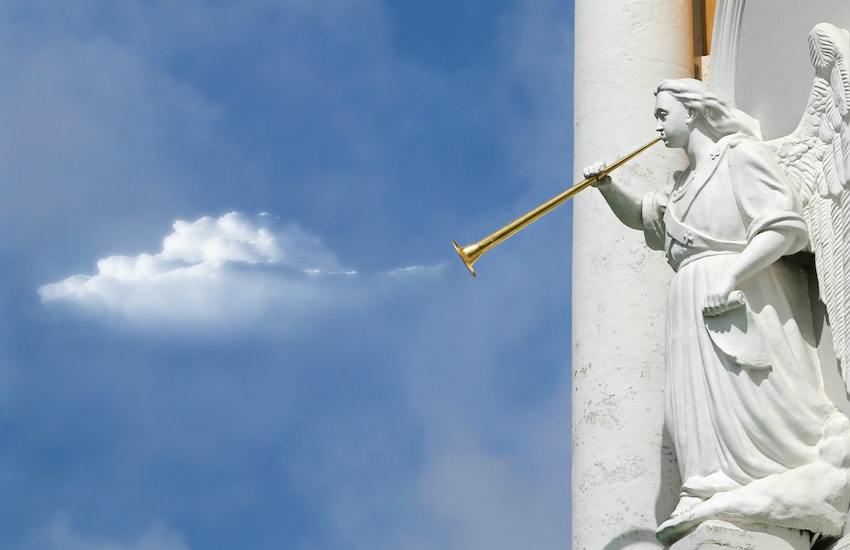 An Introduction to the World of Angel Investing

How to Become a Successful Angel Investor

Excited by the prospect of nurturing the next Google, Facebook, or Apple? If so, and if you’re also willing to make big bets with your money, then angel investing might be just the ticket.

Angel investors are the rare individuals who finance business startups after the founders have put up their own capital and raised as much as they can from friends and family. The number of angel investors is growing, with nearly 300,000 investments made by angels in the past two years.

It is risky, however, to bet on startups. The chances that they’ll fail – and that you’ll lose your entire investment – are quite high. That’s why you’ll focus only on startups you really believe can return huge numbers and, for the same reason, make multiple bets at the same time. Some seasoned angels actually say they are in it less for the money than for the excitement.

Angel investments typically range from $100,000 to as much as $1.5 million, but these investors should make at least $200,000 per year or have a net worth of $1 million. Though you don’t have to be an accredited investor to invest in startups through crowdfunding platforms, if you don’t have the financial sophistication or business acumen to invest wisely, then angel investing is probably not for you.

In addition, angel investing may not be as hands-on as venture capital, and the startup’s exit strategy may not be the primary goal. While angels want to turn debt into equity (also known as convertible debt), a venture capitalist is focused primarily on the endgame: the sale of the startup or the eventual public offering. And in turn, the VC may be more involved in the company.

The Angel Investing Ladder: The Steps You’ll Take as an Investor

At the first rung of the angel investing ladder, what you will be looking for is an entrepreneur with an idea who will fill a gap in an enormous market. You will probably respond only to entrepreneurs who are fanatical about their innovations, and you may also focus only on those who’ve excelled at everything they’ve ever done – at school, sports, work or prior business ventures on the theory that a winner once is more likely to be a winner again.

You will undoubtedly expect your entrepreneurs to know everything there is to know about their businesses, including the product or service technology, the market, the competition, the risks, and the sales strategy. You will also be concerned about the ultimate ability of your entrepreneurs to “pivot” if and when changes are warranted in their business models (which often turns out to be the case).

You will soon come to the conclusion that the key to startup success is the ability of an entrepreneur to execute their business plan. As a result, you will finance entrepreneurs who have not only an inspired idea but also the traits and practices to bring it to fruition. You will come to recognize that startups are hard work and will inevitably undergo ups and downs. To better cope with these ups and down, you will be inclined to favor entrepreneurs who have associated with and learned from other entrepreneurs, say, in a startup accelerator like Y Combinator or Techstars.

Since there are many more startups out there than any angel could possibly finance, you will soon be making yourself available only to entrepreneurs whom you meet through your own connections. You will probably also make no more than one or two investments out of a hundred startup presentations made to you. As a consequence, you will find yourself having little patience for clichéd presentations that don’t sound fresh and original, since the whole point of angel investing is to cultivate only those entrepreneurs you believe to be the best and the brightest.

To justify the financial risk you are taking, you will demand total commitment from your entrepreneurs and expect them to have done everything humanly possible to advance their business ideas while waiting to raise outside capital to commercialize them.

You will also want to hear everything these entrepreneurs know about their ideas, and you will turn away any new business concept that an entrepreneur won’t describe in detail due to fear of theft. As an angel, you will have more important things to do than steal someone else’s idea, and you will simply not take the risk of foreclosing yourself from exploiting better concepts from other sources because of restrictions you may have agreed to in one entrepreneur’s non-disclosure agreement.

Your Goal as an Angel Investor

As long as the potential market for a business is huge, you should be open-minded about new entrepreneurial ideas and not insist that the innovation necessarily be “disruptive” of an industry or market. You are also likely to become actively involved in startups you fund; you are, after all, gambling with your own money and, therefore, are naturally determined to do everything possible to promote success and control the risks of your investments.

Generally speaking, the goal of angel investing will be to monetize your successful investments within five years (some angels would say three). You already know that more than half of your seedlings will fail well before that. Whether it’s a sale to a larger company or in an IPO, your target return will be a multiple of at least 3x and, ideally, 20-30x of your original investment. An angel’s equity stake in a startup varies with the size of its investment and the pre-money valuation of the company.  It can be as high as 40% at the time of investment, but it will be diluted through subsequent rounds of outside financing.

If you yourself are a former entrepreneur who luckily struck it rich with the early-stage help of an angel, you can now regard your startup investments as a way of giving back to the innovation ecosystem the financial support and encouragement it once gave you.

[Editor’s Note: To learn more about this and related topics, you may want to attend the following webinars: Basic Investment Principles 101 – From Asset Allocations to Zero Coupon Bonds and Advanced Investing Topics: Unicorns and Pre-Unicorn Scalable Private Company Propositions. This is an updated version of an article originally published on August 15, 2014.]

About Stephen A. Bornstein

Previous Article Crowdfunding Risks: An Argument Against Investing Through Equity Crowdfunding Next Article Private Equity Fund of Funds: 2020 and Beyond