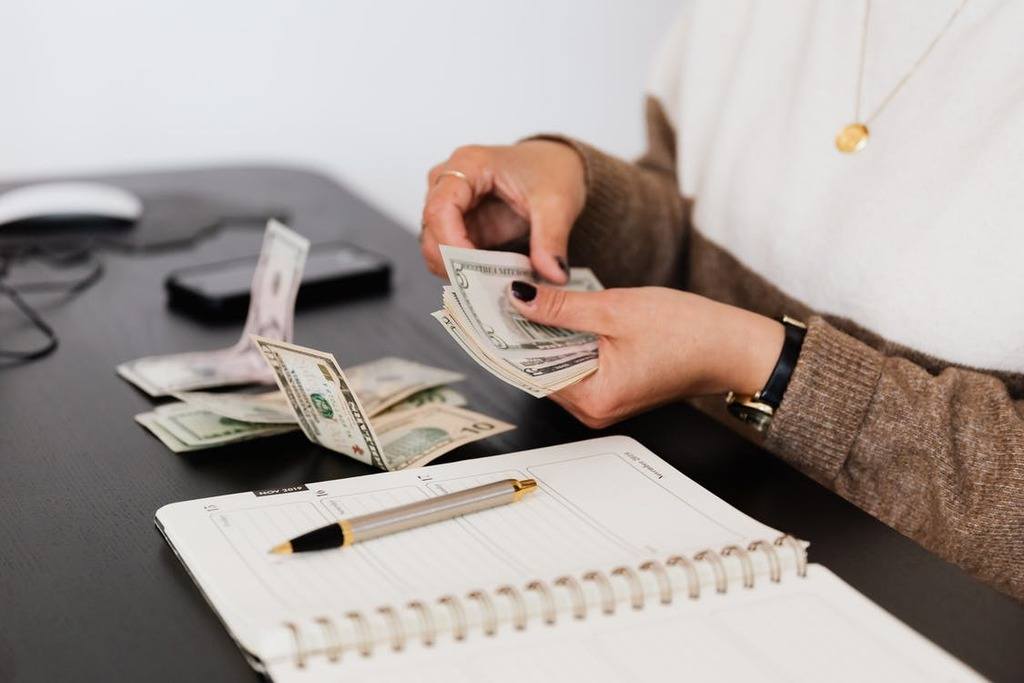 Laws of Attraction: Can a Conservative Investor Love Venture Capital too?

A few years ago, my Harvard Business School classmate, Len Batterson, reached out to me to pitch his venture capital firm. I’d never before thought about investing in venture capital, but the background material he shared was intriguing. The funds he has led have had a great track record, delivering an average annual return of 28% over the past 30+ years.

Can a conservative investor love venture capital, too? In a word, absolutely. Case in point: I’m a conservative value investor. A “belt-and-suspenders” type. I like value stocks and dividends. I manage asset allocation carefully and don’t look for windfalls. For me, good enough is indeed good enough.

So why have I invested in venture capital? Sound inconsistent? I don’t think so.

Let’s Back up a Bit: A Background on this Conservative Investor

I’m 70, semi-retired and an accredited investor based on our net worth. So we’re comfortable, but we’re not rich enough to get hit by the Federal Estate Tax. That is, unless we get very lucky, or Congress reduces the exemption level.

I’m also the analytic and strategic type. Asset allocation is important to me. Despite my conservative nature, I try to invest some money in more aggressive growth vehicles.

So, I discussed the opportunity with my financial adviser. Since, at the time, he was with a major brokerage firm, he could not make any money selling such an investment. Despite that, he encouraged our jumping in. He felt our asset allocation was too conservative and urged we be a little more aggressive. Venture capital fit the bill. According to the Cambridge Associates Global Venture Capital Index, the industry over the past ten years has generated average annual returns of 15%, with the top half of all firms delivering returns averaging 22%.

Our advisor further explained that venture capital is an “alternative investment.” It doesn’t have a strong correlation with stocks or bonds. Adding some venture capital to our investment mix should help smooth the ups and downs of our stock and bond portfolios, he said. That should reduce our total portfolio risk, despite the riskiness of each venture capital deal, as long as we diversify enough within this asset class. After our initial modest investment, our adviser suggested we invest more. That would enable greater venture capital diversification, and we have followed his advice.

(Full disclosure: I have been doing some part-time advisory work for VCapital LLC, an online extension of Batterson’s earlier venture capital firm, for the past few years, but I hadn’t yet made a dime from him before committing to investment.)

While historical returns are terrific, and there’s no reason why they won’t remain so, venture capital is risky. Several years ago, The Wall Street Journal reported that roughly three quarters of ventures fail. On average, though, the big winners more than offset the losers. Even so, I’ll never invest more than 5% of my net worth in venture capital. That will be diversified across several deals, offered by firms I trust. I AM a conservative investor.

For a conservative investor, I trust Batterson’s approach to venture capital. It represents a value approach to this aggressive asset class that fits my nature.

His team does A LOT of homework and invests only in deals with exceptional potential. They won’t all be winners, but his team’s long-term batting average—37% of his deals have made money—is double the industry average.

That’s how I maintain my value orientation, as a staunch investment conservative even in the often wild world of venture capital investing.

[Editor’s Note: To learn more about this and related topics, you may want to attend the following webinars: All About Asset Allocation and Due Diligence Before Investing. This is an updated version of an article originally published on September 14, 2017.]