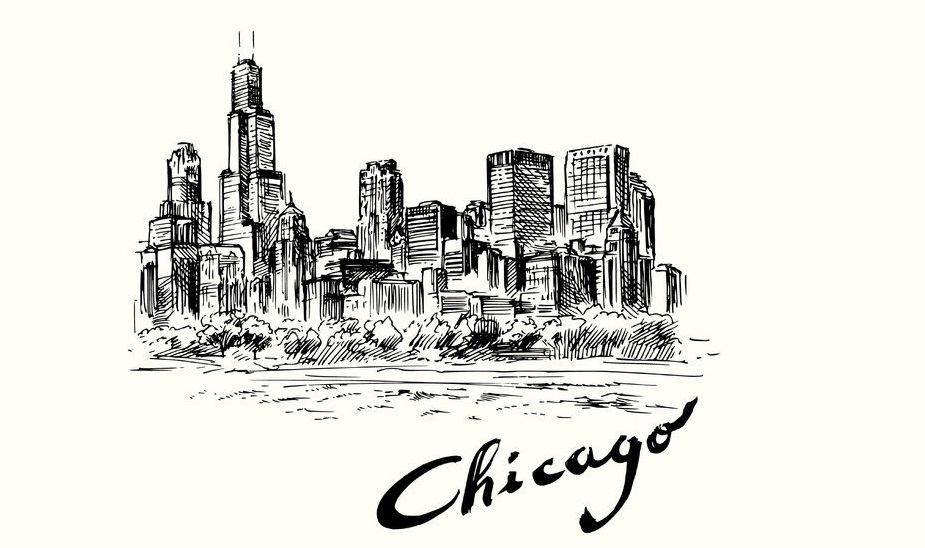 Venture Capital Value and Returns in the Midwest

Midwest Is Best When It Comes to Venture Capital Value

Readers of my earlier Financial Poise articles may remember this: I am a rare breed, a value investor who also loves to talk venture capital value. Seems strange? I’ll explain.

On average, though, venture capital returns beat traditional stocks and bonds by a lot. That is because some deals generate huge returns. If you diversify your venture capital investment dollars sufficiently, you have a reasonable chance at enjoying rich returns.

There is a value segment in venture capital like in the public stock market.

Of course, you’ll miss out on today’s hot unicorns (ventures valued at $1 billion or more) that convey the greatest bragging rights. Yes, it is fun to tell friends that you’re invested in ventures like Uber, Airbnb, SpaceX, WeWork, and Credit Karma. But, do they have much opportunity for share price growth beyond where they are today?

I wouldn’t buy Uber at a $48 billion valuation either. CNN reported that Uber’s loss jumped to $4.5 billion in 2017, up from $2.8 billion in 2016. Will its profit ever reach levels justifying those lofty valuations?

You may also like, “Why International Startups are Attracting U.S. Venture Capitalists”

I’d ask the same question about many of today’s high-flying unicorns. They may already be (or will later become) profitable, sustainable businesses. I’d still expect their valuations to retreat to more defensible levels. Early investors should still be pleased with their ultimate share liquidations, but late round investors may feel burned by the inflated share prices they paid.

Venture Capital Value in the Midwest

Venture capital value instincts have taken some savvy investors to the Midwest. That is far from the Silicon Valley investor herd or the wealth concentration in the Boston-to-DC megalopolis. Most venture capital investors haven’t thought much about the Midwest. That is understandable. The tech industry flourished first in California’s Silicon Valley and the Boston metro area.

Midwesterners tend to be more conservative. That can be a good investor trait. It is especially good now, as Midwestern entrepreneurs are proving themselves to be as innovative and effective as their counterparts in the traditional venture capital hotbeds.

A recent piece in Crunchbase News, by venture capital and technology reporter, Jason Rowley, reviewed venture capital value and activity by region. He analyzed venture funding and exits through either M&A or IPO from 2008 through May 2018. To ensure analytic soundness, the analysis included only ventures with reasonably complete funding histories and known valuations at time of exit.  The table below summarizes findings from the first phase of his analysis. Key observations are:

Rowley then took a further analytic step. He excluded companies with just one recorded round of venture funding.  This eliminated some unusual “high-flyers” that affected regional differences disproportionately, providing a more conservative comparison.

Rowley went one step further, comparing exit multiples by metro area. To ensure large enough sample sizes by metro area, he went back to including companies with only one round of venture funding as long as reasonably complete funding histories (e.g. including earlier angel funding) were also available.

After a late start, the Midwest is catching up. A fellow Midwest-focused venture capital firm, Drive Capital, captured on their website a couple of years ago some key causal factors behind the Midwest’s venture potential and value orientation. This is summarized below.

Midwest as % of Total US

Kenneth Freeman is a strategic adviser to a high-tech venture capital firm, VCapital, following a career as a CEO-level consumer products/marketing services executive and Chairman at Halston Media, LLC. He is the co-author of “Building Wealth Through Venture Capital: A Practical Guide for Investors and the Entrepreneurs They Fund” published in 2017 by Wiley Publishing.…

Previous Article Eat to Live: This Article Might Just Save Your Life Next Article Is Our Obsession with Consuming More Protein Killing Us?