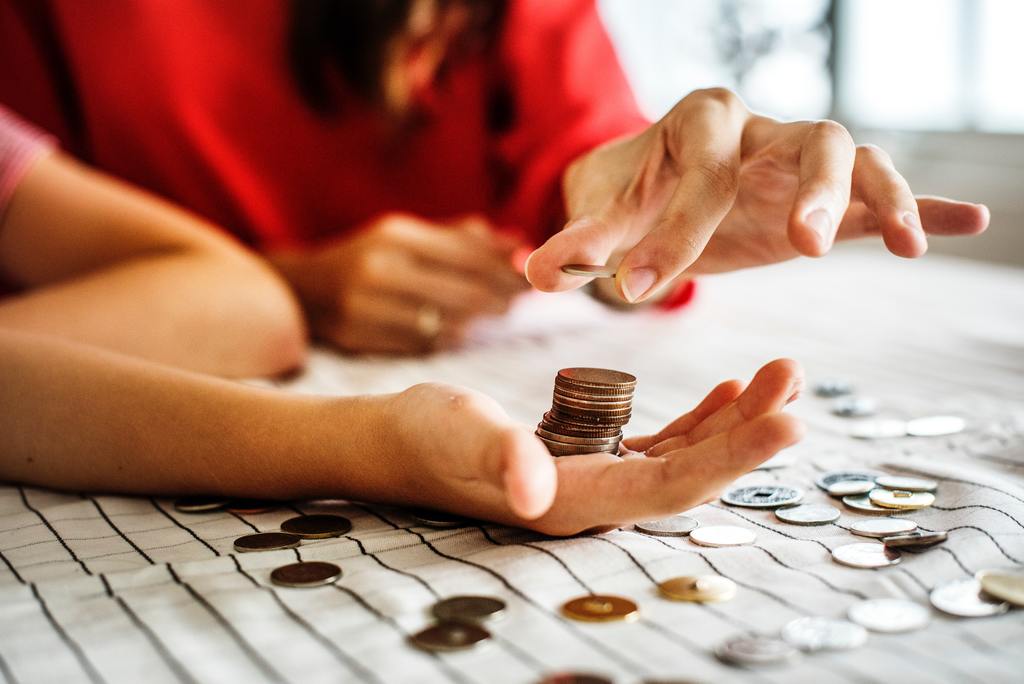 What Investors Need to Know about Equity Crowdfunding: Part 1

Despite the U.S. Senate’s lack of progress in passing The Crowdfunding Amendments Act in 2018, equity crowdfunding continues to gain strong support among investors and financial advisers.

According to Forbes’ Henry Yoshida, the continued growth in private markets has created broad investment opportunities for crowdfunding in 2019.

“Access to the private markets is becoming an integral part of 21st century investments,” Yoshida said. “Among the many alternative investments (likely to benefit) are … crowdfunding platforms.”

“Opportunities can be accessed through Individual Retirement Accounts, such as self-directed IRAs,” Kelley says. “The power of a self-directed IRA comes from the account holder being able to conduct their own due diligence on – per the IRS – a spectrum of investments that is almost limitless.”

Because of the risks inherent in securities-based crowdfunding, you are limited in how much you can invest during any 12-month period, depending on your net worth and annual income:

A Look Back at Equity Crowdfunding

First allowed by the Jumpstart Our Business Startups (JOBS) Act in 2012, the purpose of crowdfunding was to unlock capital for small businesses by attracting millions of smaller investors into private equity funding. By inviting innovative entrepreneurs and average American investors to the same crowdfund portal or platform, crowdfunding was intended to create new sources of capital to help businesses expand – and, hopefully, enable them to hire more workers.

However, in 2012, only the wealthy could invest in crowdfunding. Since Congress passed the Fix Crowdfunding Act in 2016, though, those ventures have been able to tap into networks of investors often made up of friends, family and colleagues – as well as financial professionals and small investors.

One of the first equity crowdfunds, which rolled out in 2014, led to the purchase of the cloud-based ad platform Republic Project by MicroVentures for $14.5 million. MicroVentures founder Bill Clark said at the time, “(This) definitively proved that startups can utilize this model to not just raise money from the crowd, but then go on to raise even more money from VCs and get acquired.”

A Look Ahead: Equity Crowdfunding 2019 and Beyond

Today, equity crowdfunding can enable a much larger number of people to pool together small amounts of crowdfunded capital to finance new business ventures. Because crowdfunding has the potential to increase private enterprise participation by expanding a venture’s pool of investors, it may be reinventing America’s entrepreneurial vision – while creating new jobs across the nation.

With ready access to capital still generally limited to only the largest, most-established firms, the ability to raise smaller amounts of capital through a large number of investors is invigorating the boot-strapping visions of Horatio Algers everywhere.

Many of the investment industry’s most-respected and prolific researchers are forecasting an exceptional near-term future for asset growth – in general and alternative investments in particular. According to PricewaterhouseCoopers’ Asset & Wealth Management Revolution, global investable assets will increase to more than $145 trillion by 2025, reflecting a 72% increase over 2016. A growing segment of that wealth will come from the alternative assets category – of which equity crowdfunding is a participating sector.

Advisers have seen demands for alternatives increase as they look for ways to hedge portfolios and retirement plans against traditional volatility from conventional stocks, bonds and mutual funds.

The Route to Tax-Advantaged Equity Crowdfunding Leads through IRAs

As record numbers of baby boomers enter retirement, assets in IRAs surpassed $9.2 trillion in 2018, according to the Investment Company Institute. While many investors eventually clone their IRA allocations based on their 401(k) investments, increasing numbers of advisers are encouraging investors to diversify their portfolios with alternative investments, including equity crowdfunding opportunities.

Those who invest in equity crowdfunding through a self-directed IRA can potentially gain tax advantages, benefitting from the same tax-deferral benefits as other assets in retirement vehicles. The tax on capital gains generated by investments, for example, can be deferred until withdrawal from the account.“ Equity crowdfunding using a self-directed IRA offers a chance for greater diversification outside of the traditional investment choices,” Kelley says. “It’s important to keep in mind, though, that while a financial professional can offer advice and insight, it’s the individual investor who is ultimately in charge of making all decisions in a self-directed IRA. Read on, for What Investors Need to Know About Crowdfunding Part 2.

John Drachman, Financial Marketing Writer, is an IABC Gold Quill-winner for editorial excellence, He has developed marketing communications initiatives for hundreds of financial services clients over three decades. He has also served in executive positions at Putnam and Pioneer Investments. Do you need to turn complex ideas into actionable messages? Discover more about John on…