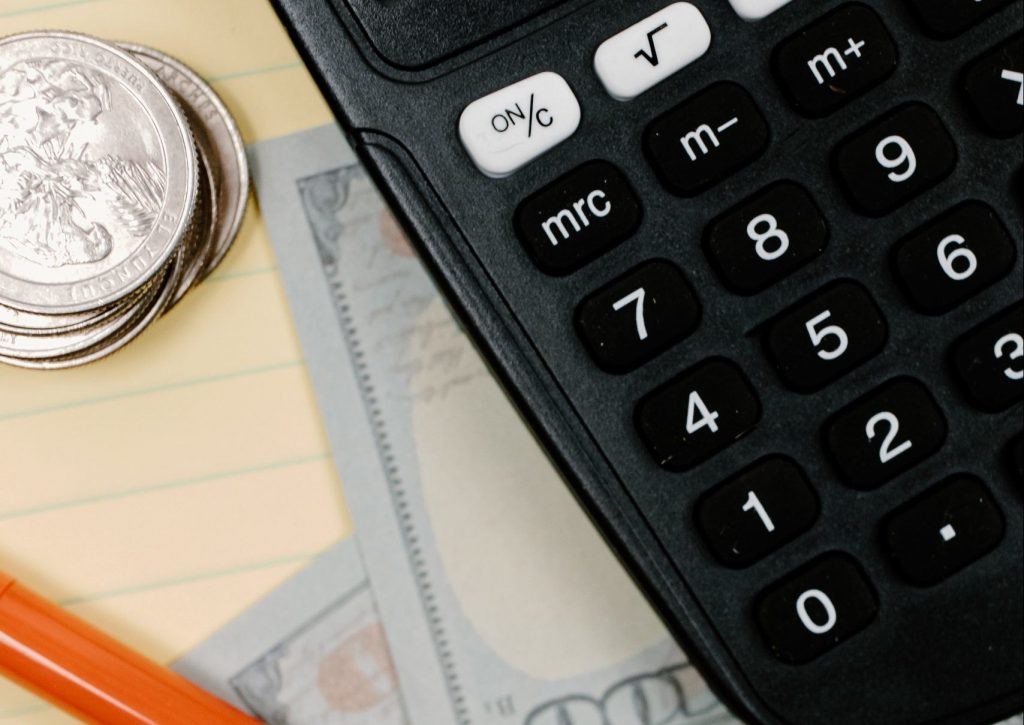 What to Do When Your Company May Be Insolvent

Suppose that a company on whose board of directors you sit (or of which you are a significant owner, perhaps with a personal guarantee) was financially strong not too long ago. Suppose also that your company’s fortunes have since taken a wrong turn, and it is now insolvent or nearly so.

What do you do?

First, what you should not do: resign; do not resign out of some knee-jerk on the assumption that by so doing, you will relieve yourself of potential liability. That is usually misguided, very much so.

The ordinary principles governing fiduciary duties apply whether a company is solvent or not: essentially, a director has a duty of loyalty and a duty of care to the company. And, simply stated, it is not that difficult to discharge both responsibilities in practice.1 Some courts and commentators refer to other fiduciary duties, but those other duties are best viewed as subsets or examples of these two main duties. My statement, “it is not that difficult in practice to discharge both duties,” could easily be interpreted as too cavalier and, to be clear, it assumes that a director is experienced, attentive, and well advised.

My use of the words “not that difficult” should not be confused to suggest the contrary or that fulfilling one’s duties doesn’t take hard work. It does. What I mean is that the principles are well understood. Also, unique times may call for unique action. For example, no one should be able to fault a company’s failure to screen workers for COVID-19 back in November 2019. Not to do so today, however, may be a different story. See In Marchand v. Barnhill, 212 A.3d 805 (Del. 2019), where the Delaware Supreme Court suggested the board of directors had heightened oversight responsibilities in times of a health crisis. The court found that a board of a company dealing with a listeria outbreak that had a significant impact on the company’s operations “failed to implement any system to monitor [the company’s] food safety performance or compliance.”

Leaving aside the moral obligation you may have not to abandon a company when it needs you most, doing so just as things become discernably bad is not typically the best strategy to sidestep potential liability. If mistakes happened on your watch for which you bear some responsibility, leaving will not make a difference. Instead, leaving eliminates any chance of being part of a solution that alleviates the problem. For these reasons, one seldom sees an experienced private equity professional, for example, resigning from the board of a financially distressed portfolio company, even one filing chapter 11.

A short & practical primer on fiduciary duties of corporate directors

While neither the extent of a director’s fiduciary duties nor the way courts judge whether those duties were fulfilled change due to the insolvency of a company, something important does change: the constituencies to whom you owe fiduciary duties. You already know this on some level (at least you should if you serve on any company board), but to refresh:

The bottom-line: courts decided this way because they wanted to protect directors from answering to two masters (i.e., equity and creditors) in the gray zone.

Insolvency is in the eye of the beholder

Whether a company is insolvent is sometimes evident. And sometimes not. Courts commonly answer the question by reference to:

(a) whether the company at issue can pay its debts as they normally come due (the cash flow test),

(b) whether the company’s assets are worth more than its liabilities (the balance sheet test), or

(c) whether the company is likely to survive in the normal course of business, considering reasonably anticipated business fluctuations over a reasonable time (the adequate or reasonable capital test). 2This test, which is most commonly used in the context of a specific business transaction to determine whether that specific transaction rendered the company insolvent, allows a finder of fact (i.e. court) to consider factors that the other tests do not, such as available credit and debt repayment schedules.

Each test is inherently subjective, and an entire industry of experts exists, whose members battle each other in courts across the land over what each means and how to apply it. 3Read more about the various contexts in which the question of valuation arises and is fought about in the context of a financially distressed company in “Valuation: The Pillar of Corporate Restructuring.”

So, what should you and your company do?

At the risk of stating the obvious:

This last point warrants elaboration. Some lenders, landlords, and other creditors may take very tough stances, making threats and demands. They may want more collateral. They may seek a personal guaranty where there was none before or the collateralization of a PG. They may ask you to stand down for a friendly foreclosure. 5Keep in mind that when duties are owed to creditors, they are owed to all creditors and not just to secured creditors. They may ask you to waive claims against them. They may even suggest you reach into your 401k (or other assets that creditors cannot seize) to pay them.

Just say no, at least until you retain an experienced corporate restructuring attorney. And remember, agreeing to nothing is not equivalent to doing nothing.

Get smart about the general topic of corporate restructuring, insolvency, and bankruptcy. 6 Excellent starting points (forgive my immodesty but respect my acknowldgement of same) include: Dealing with Corporate Distress 01: Hello Darkness, Our Dear Friend and Opportunity Amidst Crisis. Seek out an experienced corporate restructuring attorney with whom you feel comfortable. And make sure you understand your options and understand the legal landscape enough to avoid making fundamental mistakes that could cost you dearly.

Commercial lenders are (generally) rational actors. They typically understand (and even commonly prefer) that their defaulting borrowers be adequately represented.7 Read 90 Second Lesson: What will your lender do if you default on a commercial loan? for more.