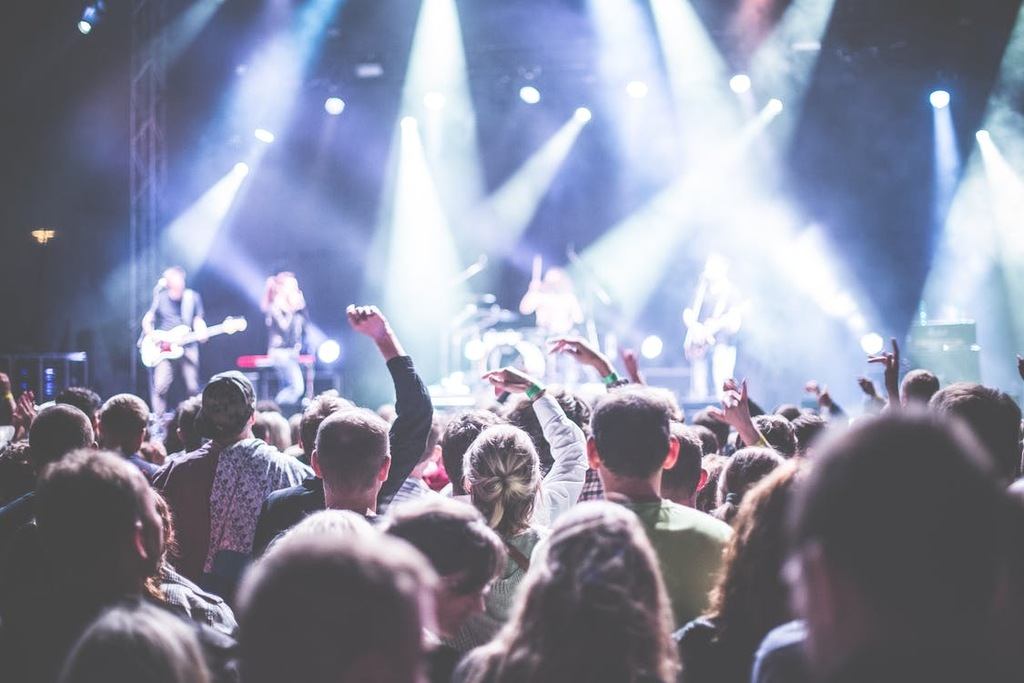 This Lawsuit Goes to 11: Fraud Claims and the Economic Loss Rule

If you’ve never seen the movie “This is Spinal Tap,” close your browser immediately and watch it. The 1984 “mockumentary” about a fictitious British rock band touring America belongs on the Mount Rushmore of movie comedies. It birthed a new style of storytelling, and it is impossible to imagine “The Office,” “Parks and Recreation” or “Borat” without “This is Spinal Tap.” The movie managed to skewer the music industry while retaining a fan’s love for high-volume rock-and-roll.

So let’s say you took my advice from the first sentence and paid $3.99 to stream the movie. How much will the creators of “This is Spinal Tap” receive? According to a 2016 lawsuit filed by Christopher Guest, Michael McKean, Harry Shearer and Rob Reiner, not even close to what they are owed.

It’s a fascinating and well-publicized case, and it also provides a valuable lesson in how we interpret the economic loss rule, especially when it comes to fraud claims. Let’s review.

In 2016, the four creators sued Vivendi, S.A., Universal Music Group. Inc. and others, alleging that they had been systematically denied their fair share of the money “This is Spinal Tap” made and continues to make.

According to their Second Amended Complaint, “the four creators’ share of total worldwide merchandising income between 1984 and 2016 was $81.” Presumably, this number, which amounts to each of the creators making less than $3 a year, is not a typo.

The Second Amended Complaintalleged claims for breach of contract, fraud and copyright and trademark violations. At the same time, it also asked for $400 million in compensatory and punitive damages. Plaintiffs filed a Third Amended Complaint in September 2018.

“People Should be Envying Us, You Know”

Let’s put aside the contract and IP claims and focus just on the fraud claim.

In 2013, per the Second Amended Complaint, the four creators commissioned a study of the accounting statements they had been provided and revenue streams relating to “This is Spinal Tap.” That study allegedly revealed that the Defendants “willfully concealed and manipulated years of accountings” to keep money for themselves that was due to the Plaintiffs.

The Plaintiffs alleged that the Defendants misrepresented and fraudulently concealed the amount of money made from “This is Spinal Tap” for more than 30 years.

“Come On, Don’t Talk Back, Mime is Money”: The Defendants Argue the Economic Loss Rule

The Defendants moved to dismiss the fraud claim under the economic loss rule. They argued that the claim could not be maintained, because it was not “conceptually distinct” from a breach of contract, and that the Plaintiffs did not allege any fraud damages that were distinct from breach of contract damages.

The economic loss rule prevents a party who suffers only economic loss from recovering damages under a tort theory. By this rule, the law maintains a distinction between damages for breach of contract and tort damages.

In the words of the “This is Spinal Tap” Defendants, you can’t “tortify” a contract claim. When the Defendants filed to dismiss the Plaintiff’s fraud claim under the economic loss rule, they sought to bar the Plaintiffs from recovering any fraud damages.

In 2018, the Court denied the Defendants’ motion to dismiss the fraud claim in part.  It held that the economic loss rule did not bar that claim. The Court acknowledged that the rule means that “a person may not ordinarily recover in tort for the breach of duties that merely restate contractual obligations,” but found that the Plaintiffs fit within an exception to that rule.

Specifically, the economic loss rule does not “reward malefactors who affirmatively misrepresent.” In other words, because the fraud resulted in harm that was distinct from a breach of contract, the Plaintiffs’ claims weren’t barred by the rule because of an intentional tort exception. In layman’s terms, the rule was not going to bar a well-pled fraud claim.

For the fraud claim, the Plaintiffs alleged misconduct that went beyond the original contract they signed for the movie. They alleged decades worth of “nefarious accounting practices,” and specifically alleged that the defendants lied about specific transactions and sums of money. These allegations were enough to escape the economic loss rule and allow the claim to proceed.

“People Should Be Envying Us, You Know”: Part 2

In September 2020, after nearly four years in court, the litigants reached a settlement of all claims. The terms of the settlement are not public, but fraud plaintiffs who survive a motion to dismiss do not tend to go away in exchange for peanuts.

The court order dismissing the litigation was not entered until January 4, 2021. Perhaps some of the settlement details will be forthcoming, as the “This Is Spinal Tap” creators and viewers continue to have a good time, all the time.

There are two lessons to take from the “This is Spinal Tap” lawsuit:

It remains to be seen if the judge’s decision to allow the “This is Spinal Tap” creators to pursue damages for both breach of contract and fraud, based on the Defendants’ failure to properly account for their profits, will be used by future creative artist plaintiff to seek larger damages awards.s.

It is certainly possible that the success of the plaintiffs in the lawsuit will open the door for more artists to pursue fraud claims for big damages separate and apart from whatever their governing contracts may say.

[Editor’s Note: To learn more about this and related topics, you may want to attend the following webinars: Ethical Issues Associated with Paying for Litigation; The Federal Rules of Civil Procedure; Defending White Collar Crime. This is an updated version of an article originally published on September 21, 2018.]

Previous Article 6 Considerations for Business Owners When Hiring an Investment Banker Next Article Psychology of a Private Company Board Part 2: Family-Owned Businesses