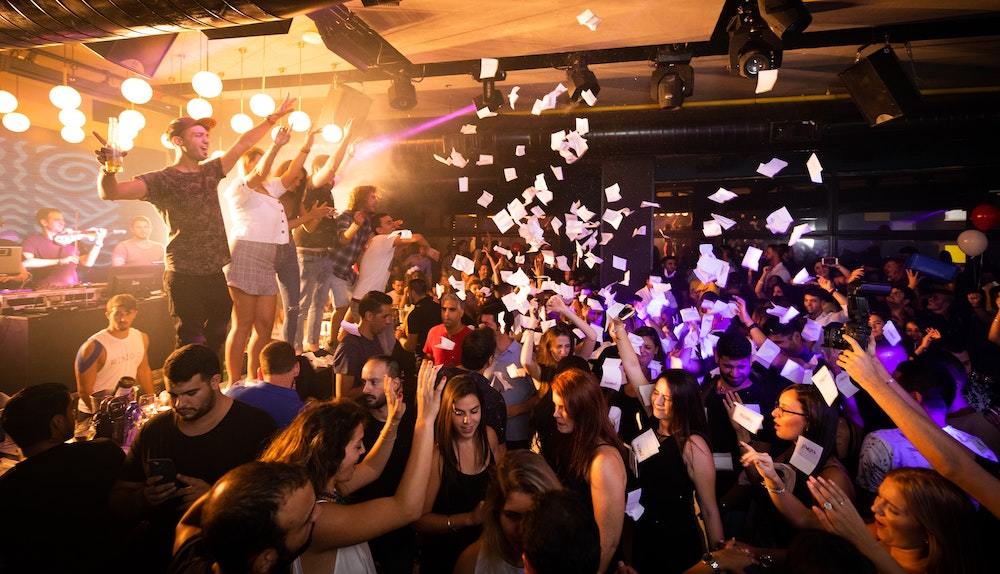 From a Punchline to a Legal Defense

What can the troublemakers of Delta Tau Chi possibly teach us about a common legal defense used in fraud cases? As it turns out, one of the most memorable lines in National Lampoon’s Animal House playfully explains “reasonable reliance.”

Reasonable reliance is a legal standard that helps determine whether or not a person can seek damages for fraud. The plaintiff must prove that they relied on information that any prudent person would believe, which turned out to be untrue and resulted in financial loss. If they relied on information that the average person would find laughable, then reasonable reliance works in favor of the defendant.

When can you find this defense in the iconic film, and more importantly, in real life?

An Instance of Reasonable Reliance in Animal House

National Lampoon’s Animal House is, by most measures, one of the most appreciated comedy films ever. Its screenplay is so well known and oft-quoted, that when John Belushi shows up on the Jumbotron during a baseball game and yells, “Nothing is over until we decide it is,” you can hear large swaths of the crowd follow up with the next line on their own.

For those not in the know, the film follows two college freshmen who pledge for the campus’ snobby fraternity, Omega Theta Pi. After being rejected, they get into the unruly Delta Tau Chi. The school’s dean, however, is on a mission to expel the fraternity, and when he does, debauchery ensues at the annual Homecoming parade.

At one point in the movie, Pledge Flounder (Stephen Furst) breaks down in tears following the inevitable—and near-total—destruction of his brother’s car. In what must stand as one of the worst attempts at empathetic consolation ever committed to film, Otter (Tim Matheson)—one of the car’s primary tormentors—responds to Flounder with “You f*cked up… you trusted us!”

It is a testament to the ingenuity of lawyers that this quote has gone from a punchline to a legal defense in fraud cases.

In fraud litigation, the plaintiff typically must prove that he or she reasonably relied on the defendant’s misrepresentations in order to prevail. Defendants, not surprisingly, ask judges and juries to pay particular emphasis to the precise mechanics of the alleged reliance.

That prospectus? All puffery.

The last six months of sales reports we gave you? Not predictive of future results.

What the sales rep told you? He was speaking generally. In short: “You f*cked up, plaintiff! You trusted us!”

Does the Reasonable Reliance Defense Work?

Sure. The law on reasonable reliance is well established, and the burden is on the plaintiff to prove the reasonableness of his or her reliance. When the plaintiffs fails, the fraud claim will be dismissed.

In Brown v. Louisiana Pacific Corp., for example, the Eighth Circuit affirmed the dismissal of a class action complaint that alleged fraud against a siding-and-trim manufacturer, holding that the plaintiff failed to show reasonable reliance. The plaintiff’s reliance argument was based on the manufacturer’s advertising, which the plaintiff alleged contained misrepresentations about the quality of the materials used in his house.

The Eighth Circuit’s logic here was solid. After all, Flounder was a moron for trusting the older guys with his car. Otter’s rejoinder to him is funny, not because Otter was wrong, but because he was right. With good reason, litigation requires a precision not often present in the day-to-day, and a generalized reliance on a corporation’s public image created by advertising typically does not support a claim in fraud cases.

Sadly, Otter’s next bit of advice was not so insightful. He tells Flounder that they can make up a complete fabrication about what happened to the car and then commit insurance fraud in order to have the car replaced. Flounder listens intently, then asks, “Will that work?” Otter replies, “Hey, it’s gotta work better than the truth.”

Turns out there is a difference between pre-med and pre-law after all.

[Editor’s Note: To learn more about this and related topics, you may want to attend the following webinars: A Menu of Products for Investors and Lawyers 2019 and Working with Experts 2019. This is an updated version of an article originally published on August 6, 2016.]

Previous Article Will an Unapologetic Tax Hike Affect Your 401(k) or IRA Beneficiaries? Next Article What is the JOBS Act: 2019 Primer for the Private Company C-Suite Executive