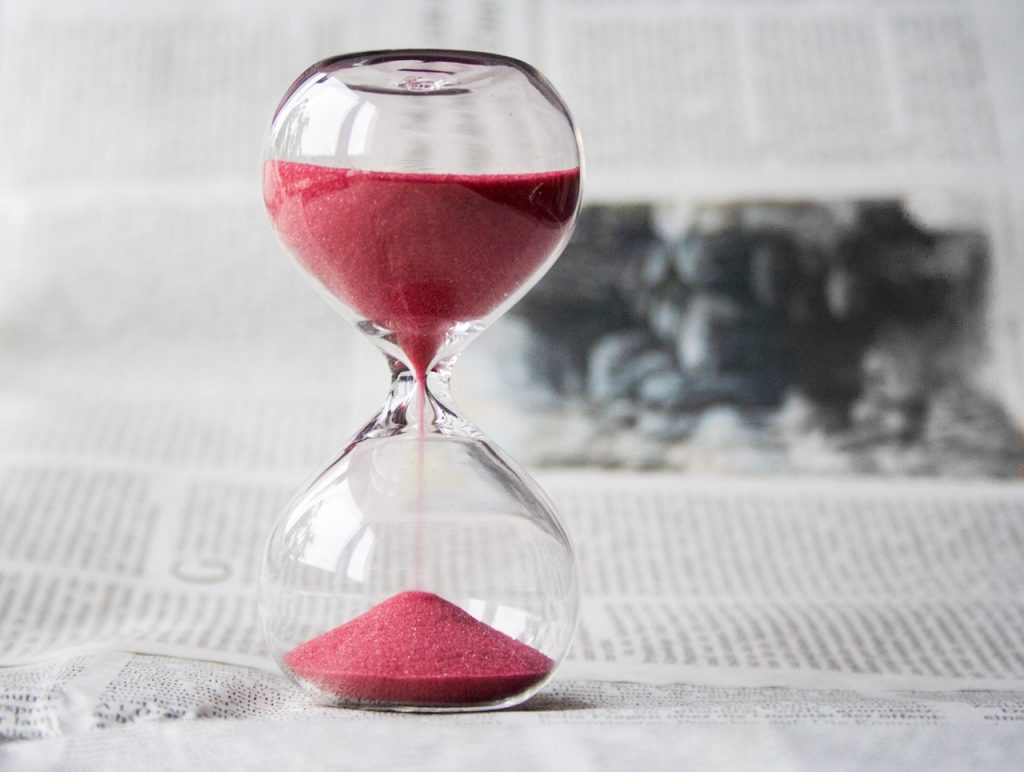 How Important is Timing With Your Fraud Statute of Limitations? Turns Out, Very

Is Time On Your Side?

If you are an alleged victim of fraud, there is a critical question you will have to answer in regards to the timing with the fraud statute of limitations. When did you know? A responsible defendant will present you with overlapping interrogatories and depositions all related to timing. They’ll question you about what you knew and when. In general, they’ll push you to admit that you knew as early as possible that the defendant deceived you.

That’s because the timing affects the statute of limitations of your fraud case. If you knew about the fraudulent activity that happened to you three years ago but waited to bring the case to court, it might be too late.

Statute of limitation typically begin on the day the fraudulent activity began, also called the accrual. For some types of claims, it is easy to determine when a claim accrues. If someone runs a red light and t-bones your car, the date of the accident is almost certainly going to be the date your claim against that driver would accrue.

Similarly, if a surgeon amputates the wrong foot, determining the accrual date for the malpractice claim is not going to be hard.

In some cases, especially fraud ones, determining the timing with your fraud statute of limitations can be more difficult.

Do Facts Exist if You Don’t Know About Them?

What if you invest money with a financial advisor who’s running a Ponzi scheme?

Consider this hypothetical: you invest $100,000 a year for 10 years. In year 11, your financial advisor is indicted for running a Ponzi scheme, and you lose your entire investment. In this situation, your state has a four-year statute of limitations for fraud claims. Can you sue to recover all 10 investments or only those made within four years of the indictment?

This question becomes philosophical: do facts exist even if you don’t know about them? To help explain, we will discuss a similar case that happened in Illinois. However, the result of a case will vary depending on the state where the fraud occurred.

Illinois has a discovery rule. This rule means that the timing with your fraud claim can be moved based on when the client knew or could have known when the illegal activity began.

What the plaintiff knew and when becomes paramount when determining what a fraud claim accrues.

In this particular case, the Illinois Supreme Court agreed with the plaintiff who argued that he could not have reasonably discovered the defendants’ fraud as it was occurring. The court agreed with him that the alleged fraud was not discoverable until the IRS sent the plaintiff a tax deficiency notice some eight or nine years later.

When could the plaintiff reasonably have known that fraud was happening? For lawyers, the term “reasonable” and its variations mean an objective standard.

In other words, it will not be enough for a plaintiff to swear that he didn’t know until he saw his financial advisor take a perp walk on the 6:00 news. Under an objective standard, plaintiffs are required to show that a reasonable person could not have known or learned of the fraud in their case.

For example, maybe your financial advisor regularly called you from Caribbean countries to ask you about your secret illegal account. Or perhaps you  paid your stock dividends in rolls of $100 bills. In those cases, you might have a hard time convincing a judge that a reasonable person would not have known that fraud was going on.

When did you know about the fraud? When reasonably should you have known?” The answers to these simple questions of the timing with your fraud statute of limitations might decide your fraud case.

[Editor’s Note: To learn more about further examples of fraud along with related topics, you may want to attend the following webinar: Restructuring, Insolvency & Troubled Companies 2019. This is an updated version of an article that was published on February 2, 2017.]