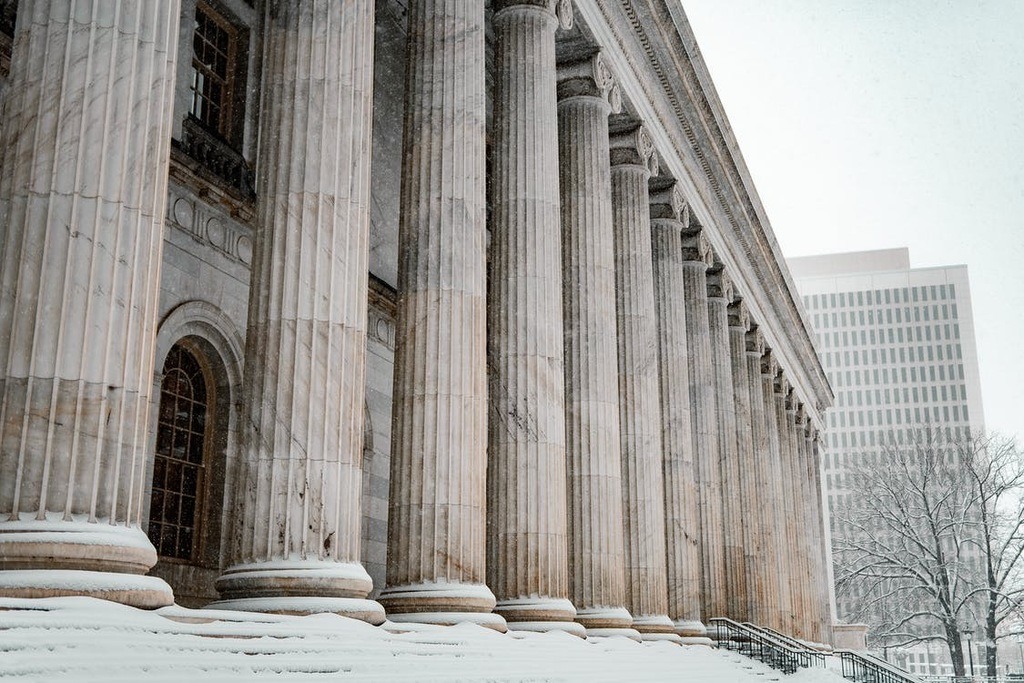 It’s All in the Details: The Importance of FRCP Rule 9 in Fraud Cases

If you have not had the good fortune to litigate a fraud claim in federal court, you might not be aware of Federal Rule of Civil Procedure 9(b), which provides:

This is a pleading rule that applies to federal fraud complaints. It’s a “heightened” pleading requirement, which means the pleading rules are more stringent for fraud than for other types of claims.

For Plaintiffs, Strict can Be a Good Thing

For the uninitiated, “state with particularity” has a bit more bite than you’d think. The Seventh Circuit United States Court of Appeals has interpreted the rule to require that plaintiffs describe “the who, what, when, where, and how of the fraud.” Plaintiffs must “do more than the usual investigation” before filing a fraud complaint.

In 2019, the Eighth Circuit reaffirmed FCRB 9(b)’s pleading standard. The Court affirmed the dismissal of an action against a nonprofit hospital, stating that the relators failed to provide representative examples of false claims with sufficient specificity. The decision once again demonstrated the burden of “particularity.”

Ordinarily, FRCP 9(b) is seen as a frustrating hurdle for plaintiffs. Dismissal for failure to comply with Rule 9 is common, as it provides courts with an ostensibly value-neutral means to get rid of cases that just don’t look or smell right. It is also not unusual for plaintiffs to get multiple chances to plead with sufficient particularity.

The Importance of FRCP Rule 9: An Argument for Its Benefits

Plaintiffs should treat FRCP Rule 9 as a blessing, not a curse. Prioritizing the importance of Rule 9 by complying forces plaintiffs to think more deeply about their case, to conduct a more thorough investigation, and to craft a complaint that can bear the weight of the case through trial.

There is great value in being able to identify, up front and for a hostile audience, the who, what, when and where of the alleged fraud.

Why not try to answer them at the start of the case? Some information may be unknowable without discovery, but your client knows who told her what and when. Rule 9 can be used to make your case stronger. Go with it.

For Defendants, Rule 9 is not a Silver Bullet

On the flipside, defendants emphasize the importance of Rule 9 more than they should, and they lean on it heavily. I had a multi-victim fraud case in which we drafted a 200-plus paragraph complaint that detailed the date, time, sender and recipient of dozens of alleged fraudulent emails. We also specifically identified each alleged false statement of fact within those emails and pleaded specifically that each victim turned his or her money over the defendants in reliance on those statements.

Despite this near-obscene level of specificity, the defendants moved to dismiss under FRCP Rule 9(b). They made other arguments as well, but the need to make a Rule 9(b) argument felt almost reflexive. How did they do it? They attacked general, framing allegations as being insufficiently specific. We responded by directing the court to our 200 other specific allegations of who, what, when, when and how the fraud was allegedly committed. (Full disclosure: The case was dismissed on other procedural grounds. The Rule 9(b) issue was not reached.) My case was not an outlier.

This does not seem like a good use of anyone’s time. While FRCP Rule 9(b) can be an effective means for disposing of a weak claim or a poorly drafted complaint, it will not convert a legitimate claim into an illegitimate one.

Rule 9 should not be feared if you’re a plaintiff with a legitimate claim, nor should it give you comfort if you’re a defendant who has committed actionable fraud. It is designed to force facts to the forefront early in litigation. Nothing more, nothing less.

[Editor’s Note: To learn more about this and related topics, you may want to attend the following webinars: The Federal Rules of Civil Procedure and Defending White Collar Crime. This is an updated version of an article originally published on January 17, 2018.]

Previous Article The Psychology of Spending: Overcome Bad Habits, Save Your Money and Grow Your Wealth Next Article An AI Future is Coming: How Businesses and Investors are Capitalizing