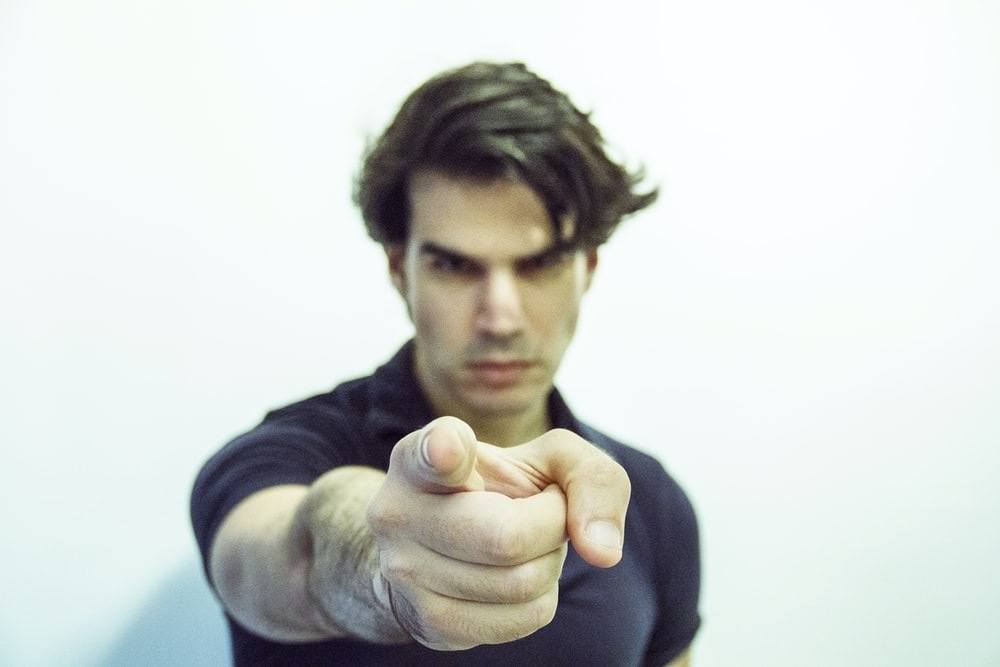 Suing for Fraud? Here’s How the Defendant Could Blame You

In Fraud Cases, Who’s to Blame? If the Defendant Argues Contributory Negligence, It Could Be the Victim.

In almost every negligence case, the jury must decide if the plaintiff was partially  responsible for the harm they allege the defendant caused them. State legislators write and rewrite complicated laws about this idea, known as “comparative fault” or “contributory negligence,” to help determine who gets assigned the percentage of blame in a case. This doesn’t stop both the plaintiff and defense from engaging in ongoing trench warfare to apportion fault during a case, though. And, since no defendant wants to take the blame, they will try any credible theory to  blame the victim.

For fraud cases, it’s supposed to be simpler. A quick case law search shows a precedent that, “[t]here is no defense of contributory negligence to an intentional tort, including fraud.” In other words: fraud is always bad, and we should punish the scammers and not blame the victim. Even if a fraud victim could have done more to figure out the scam on the front end, that won’t prevent them from receiving a favorable verdict in the courts and a damages award.

Except that’s not always how it goes. As a great lawyer once said—OK, it was Kevin Pollack in “A Few Good Men”—there’s a difference between paper law (what the cases say) and trial law (how common law gets applied in the heat of the courtroom and in the jury room).

Long ago, defendants  realized  that comparative fault is not something that lives only in tort reform statutes and slip-and-falls. “Who’s to blame?” is a fundamental question in any conflict, and a litigant’s answer has emotional and explanatory power. When a jury of 12 laypersons is asked to decide whether the defendant defrauded the plaintiff, they’re going to want to hear  whether the plaintiff did his research, talked to other purchasers or experts and so on.

Unlike a comparative fault defense in a negligence case though, a fraud defendant may not be able to get a jury instruction that asks the jury to assign a percentage of fault to the plaintiff.  However, the defendant can find cracks and seams in other instructions to argue that the plaintiff should recover no damages, due to the plaintiff’s own contributory negligence, mistakes or inaction.

Even Fraud Victims Get Blamed for Contributory Negligence

Consider this example: A small business, in the market for new machinery for its factory floor, needs a standard piece of equipment that can be easily customized. The company’s vice president schedules meetings with a few  vendors, picks one and spends six figures on a new machine.

The machine turns out to be a disaster. It can’t be customized as the business needs it to be, and it ends up being useless. Even worse, the attempted customization means the machine cannot be returned or resold.

The small business sues for fraud. They point to the salesman’s wildly misleading representations about what the machine could do, and how it could work for their business. They have an expert testify that the salesman left out information about how hard it would be to customize the machine to the company’s specification.

Everything But the Jury Instruction

This defense seems indistinguishable from a comparative fault defense in a negligence case. Sure, the manufacturing company may not get a jury instruction on dividing blame, but it gets to functionally make the  same argument, even if this is a fraud case.

Of course, each case is different. Some plaintiffs will have been more diligent than others. Some will be more sympathetic. Some judges will police the border between permitted and excluded defenses more strictly than others.

However, even if a comparative fault defense is excluded on paper, there are a number of ways a savvy defendant can put it back into the narrative. Whatever the “paper law” says, a fraud plaintiff’s conduct is not going to be excused from scrutiny at trial.

Defendants are not shy about blaming the victim. So, before a plaintiff runs to court with a slam-dunk case, claiming to be the victim of fraud, they should first consider what a counter-narrative—in which they could be blamed—might look like.

[Editor’s Note: To learn more about this and other related topics, you may want to attend the following webinars: Common Commercial Conflicts and Restructuring, Insolvency & Troubled Companies. This is an updated version of an article originally published on October 10, 2017.]