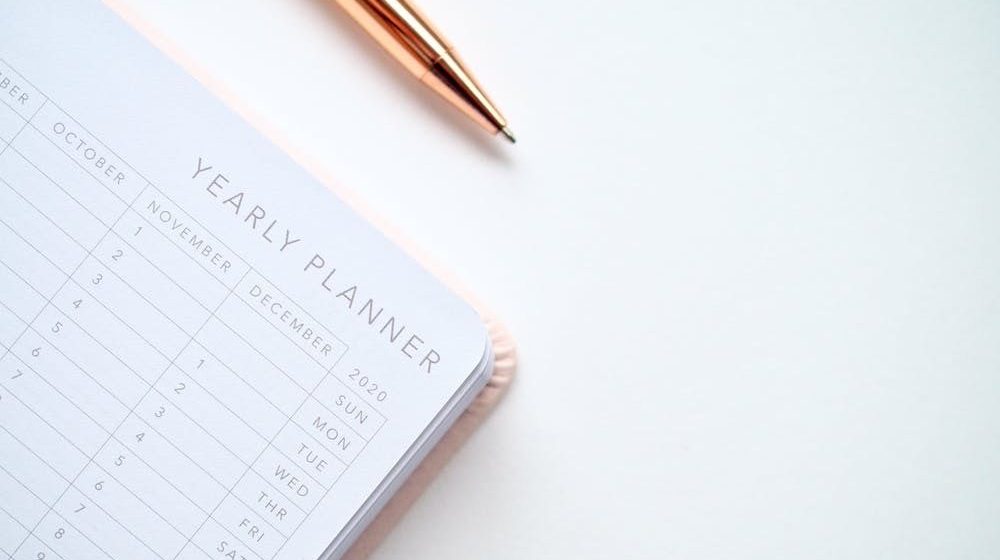 How Strong is Your Business Succession Plan?

There is a Right and Wrong Approach to Your Business Succession Plan. Beware These Mistakes.

Jobs are temporary. Businesses are sustainable—and they can be passed from generation to generation. But a weak business succession plan can also be a business’ downfall.

Your answer to the following questions will tell you about your readiness for succession:

If succession planning is something you’re committed to, and if you want to clarify the right (and wrong) approach to engaging in it, keep reading and let’s take the next important step.

Don’t Focus Only On a Few Players

When you’re doing succession planning, you can’t focus on the owner and his or her direct reports. Plus, you can’t have the same person filling 17 slots on the succession-planning chart. The best approach to a business succession plan is to go deep and wide.

Don’t Be Too Near-Sighted… or Far-Sighted

There are typically two extremes—not preparing any succession plan and, at the other end, planning 27 years into the future. That’s not a typo. One of our clients boasts how their plan covers the next 27 years! Not preparing at all or preparing too far in advance are both poor answers to the question: “How far into the future should we plan?”

We recommend to our clients that their business succession plans cover the next three to five years. This is about as far into the future that one can see and predict. It’s also the amount of time it takes to prepare future leaders for broader, more complex roles, as well as to ready an organization for a smooth transition.

You can’t only look at a succession plan every five years or in the most tragic and dire of circumstances, such as when the CEO has been diagnosed with late-stage melanoma skin cancer (yes, this does really happen).

That’s not the best time to look at a succession plan. Instead, look at updating succession plans every year. Now, you might be wondering why we’d need to keep coming back to the plan every year after solidifying it. Don’t we already have a concrete roadmap to succession?

Yes. We do. But, the world doesn’t stay in the same place because of what we wrote on a piece of paper at some point in time.

Succession Planning and Exit Strategies are too Important to Ignore

If you have four founders in your firm, you’re probably not anticipating that one of them—in his late 40s—is going to die this evening (again, this really happened). But you should.

You’re probably not thinking that a member of the C-suite in your company is at risk when she went in for a routine checkup, only to find out the next day that she ended up having 10 hours of brain surgery. Unfortunately, she won’t be coming back from that. You didn’t expect that. But you should. (Really happened, again.)

Many of these are the types of things a leader could never predict or see coming. Now they’re here, they aren’t going away and they need to be dealt with if the firm is to have a chance of making a successful transition of leadership.

What If the Individual in Question is Your Company’s Rainmaker?

How are you going to replace your rainmaker so the new business pipeline continues to flow? What if the person who has moved on was the one who handles your top three customers? What’s the plan to instill confidence in those customers that the next person is going to deliver the same level of service that makes it clear “we value your relationship with us”?

If you don’t think you need a plan for these eventualities, this should help change your mind: up to 70% of widows leave their wealth management advisors within one year of the deaths of their husbands.

Think about a business succession plan as if you were the general manager of a pro football franchise. You’ve made great plans to get your team to the next level, including drafting a superstar quarterback. Sure enough, you draft that kind of special talent, and it’s clear that he’s going to take you to the playoffs and beyond.

Then, during one of the last games of the season, he has a horrific injury. It’s so bad that the team physician says he may never play again, and if he does, he won’t be anything close to the player he was pre-injury.

Do you head back to the draft? Do you find someone in free agency? Is the backup quarterback to your starter the real answer all along? A combination of these?

One thing’s for sure: Without a plan, that team is going to hope that things fall into place on their own, which is no plan for succession—or success—at all.

Yet, that’s exactly what too many firms do. They ignore the issue. They look for other bright spots in the talent they have. They rely on their history to feel better about the present and future. They point to the strength of their client relationships. They hope that a white knight will come along with a book of business, buy the business and buy out the management.They say, “We’ll be fine. This will pass.”

Unfortunately, the issue won’t go away. Promising talent can leave the company for greener pastures.

Managers and initiatives change, and those changes often alter the relationships. Hoping to be acquired or merged into another business isn’t a plan for addressing these sorts of issues, but one that cedes control of them to others.

You can’t push off succession planning conversations for someday and go about business as usual. Because “someday” will arrive at a time that’s never convenient for your schedule. We always need to keep in mind that if you aren’t going somewhere, your best people will.

[Editor’s Note: To learn more about this and related topics, you may want to attend the following webinars: Roadmap to Selling a Business or Taking on Outside Investors and The M&A Process. This is an updated version of an article originally published on August 10, 2017.]

Previous Article Green Investing and Green Living: Good for Your Lifespan, Good for Your Wallet Next Article 6 Considerations for Business Owners When Hiring an Investment Banker