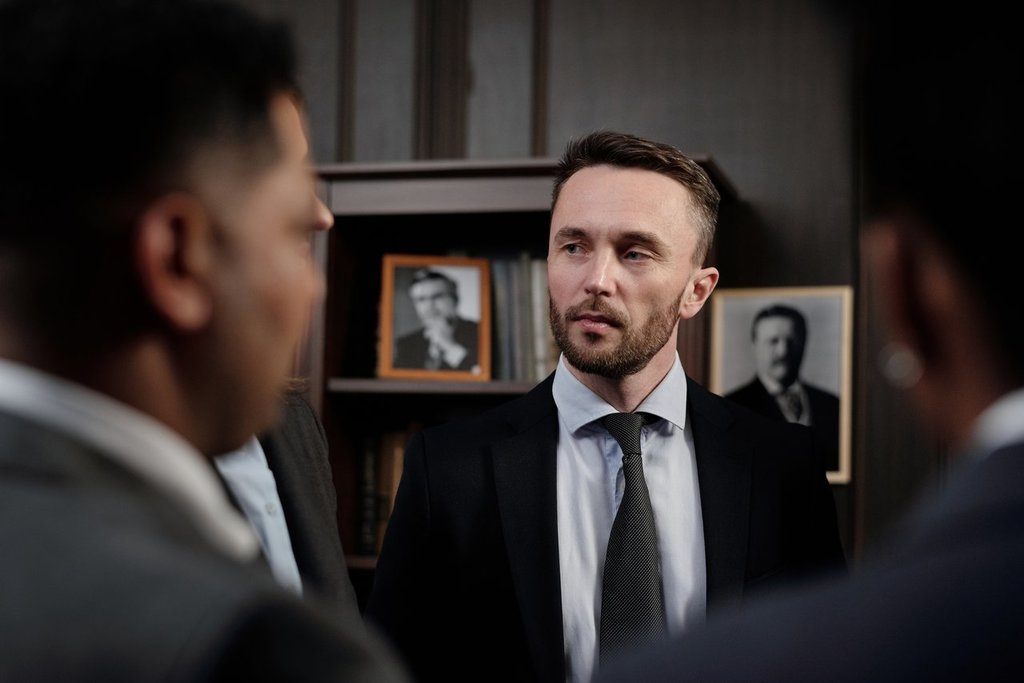 Breaking Up Is Hard to Do: Surviving a Business Divorce

Breaking up is hard to do, but there are things business owners can do to prepare themselves—just in case. In this article, we’ll cover:

Conflicts between the owners of closely held businesses are common, at least relative to many other business structures.

In family-owned businesses, internal strife may be a result of concentration of control, lack of effective corporate governance structures and a lack of liquidity to deal with owners wishing to exit.

Businesses fall apart for a multitude of reasons. You cannot safeguard against all of them all of the time. Start by understanding  the most common problems, and then guard against them.

In many businesses, one owner (or group of owners) controls a majority of the business’ equity. This division of power is particularly prevalent in closely held companies.

A majority group of shareholders may breach its fiduciary duty if it uses its voting power to withhold dividends inappropriately. Often, this is a tactic to force minority shareholders to redeem their shares (i.e., force them out at a low buy-back price).

On the flip side, the majority may also breach their fiduciary duty by declaring an unreasonable dividend that depletes the corporation’s cash reserves.

Additionally, a majority may breach its fiduciary duty if it hinders the sale of the corporation inappropriately. The duty is breached if it does so without considering, or in frustration of, the liquidity needs of the minority.

If a minority shareholder is an employee of the business, he may have a reasonable expectation of employment. A majority shareholder may breach her or his fiduciary duty by terminating that employee.

The expression “an ounce of prevention is worth a pound of cure” is apt.

Conflicts between business partners are nearly inevitable. Thankfully, there are some creative ways for parties to negotiate up-front. Precautionary agreements give you space to resolve partnership disputes. At the very least, they provide a picture of what the result will be when resolution is not possible.

IMPORTANT: Discussion should happen early, preferably at formation. Always memorialize these discussions in a written agreement.

To analogize, think of these discussions as a prenuptial agreement; a business divorce is often similar to a marital divorce. A well-drafted partnership, shareholder or operating agreement can prevent—or even resolve—a deadlock.

Provisions to include in such agreements:

A buy-sell agreement typically obligates the company or its remaining majority owners to purchase the minority’s stock in certain events. Negotiating one, however, is often difficult.

When a business has two owners, one common solution is a “shotgun” provision. This provision triggers a mandatory sale in the event of disagreement and deadlock.

State laws provide a variety of options to help shareholders address their disagreements.

Delaware, for example, permits a court to appoint a custodian for a solvent corporation when:

Mediation and arbitration are options that enable a neutral third party (other than a court) to resolve or help resolve partnership disputes.

Finally, as a last resort, a company can be dissolved because of disputes that cannot be resolved. Indeed, a dissolution provision may be included in a company’s articles of incorporation or operating agreement.

You Have a Dispute: Should You Negotiate or Litigate?

You have a dispute and the other strategies haven’t worked. What next? You can always take the legal route, but litigation is expensive and time-consuming.

Any good professional will advise that where a dispute can be settled without litigation, it should be.

Which path you take will, in large part, be a function  of whether you can trust your partner. Where reasonable people disagree, but neither party doubts the other party’s honesty and reasonableness, there may be hope. Settlement is often possible and is always the better route in such cases.

On the other hand, if you believe the other party is objectively unreasonable or dishonest, then trying to settle with that person is likely to be a waste of money and time.

Business Divorce: It’s Not the End of the World

While the end of a business relationship isn’t usually a goal of any business, it isn’t the end of the world either. There are strategies for resolving partnership disputes that can be employed both at the front end to avoid issues, and at the back end to facilitate the break-up.

[Editor’s Note: To learn more about this and related topics, you may want to attend the following webinars: Common Issues and Strategies in Business Breakups, Common Commercial Conflicts and Resolving Shareholder Disputes. This is an updated version of an article originally published on November 29, 2018.]

Previous Article How Startup Accelerators Work to Grow Early-Stage Businesses Next Article Shut Up and Listen: How to Practice Effective Listening for Leaders