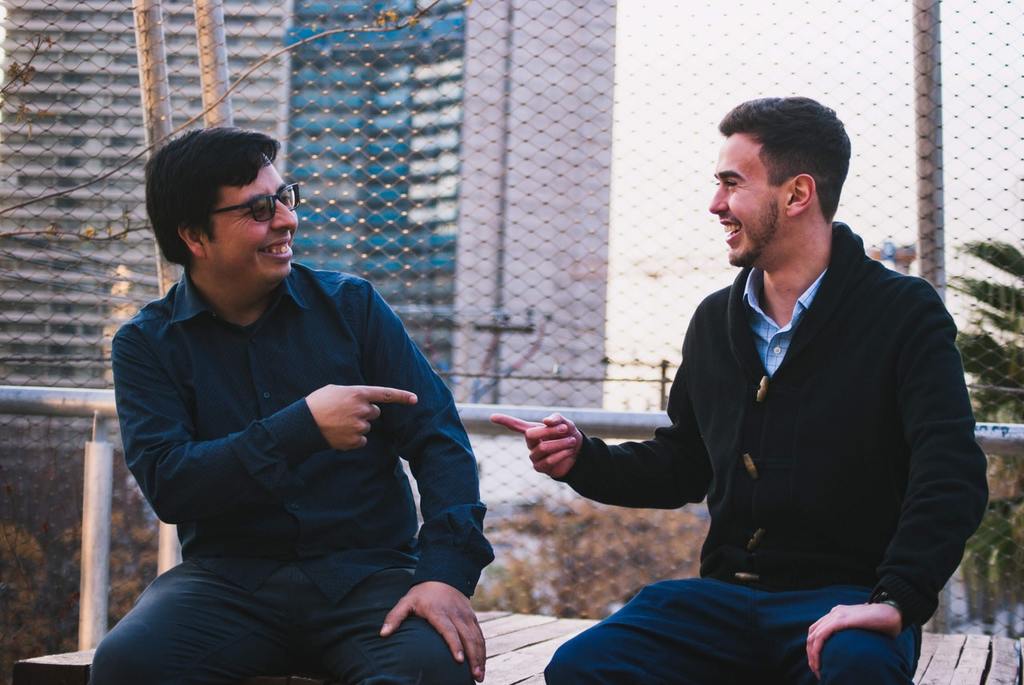 What Will Happen to the DOL Fiduciary Rule?

In March of 2018, the 5th U.S. Circuit Court of Appeals in New Orleans vacated a fiduciary rule that would require brokers and advisors to offer retirement advice that fits in the best interests of their clients. Since then, the states of Massachusetts and New Jersey have proposed their own fiduciary standards as Republicans and Democrats debate about the consequences of universal fiduciary responsibilities.

With the upcoming election and the state of retirement in America, we look at the state of the fiduciary rule – and its potential comeback in the national discourse.

What Did the Labor Department’s Original Fiduciary Rule Propose?

The DOL’s fiduciary rule would have set limits on the advice that brokers can offer to retirement savers, requiring advisors to put their clients’ interest ahead of their own.

This measure was expected to save Americans billions of dollars in fees while driving pro-consumer reforms of the stock brokerage, mutual fund and insurance industries.

The rule offered more protection to investors, since previously, brokers were only required to meet a vague standard that their recommendations be “suitable” for clients. Only SEC-registered financial advisory firms had a fiduciary responsibility.

The new standard for financial brokers selling retirement products would have gone into effect in April 2017, and financial firms would have had until January 2018 to get into full compliance.

Scott Puritz, managing director of investment firm Rebalance IRA, who testified before the U.S. Senate when it was considering the rule, called the Labor Department announcement “an extraordinary victory” for American consumers.

He said most American workers assume that their retirement advisor acts in their best interest, while the reality is that investment advisors may recommend the funds that pay them the largest commissions and fail to disclose a second level of fees charged by the mutual funds and shared with the advisor.

The new rule aimed to improve disclosures and cut conflicts of interest.

The proposed rule was based on a 2015 estimate from the Labor Department under the Obama Administration. The DOL estimated that consumers lose over $17 billion through excessive fees every year, draining investment accounts of money needed for retirement.

Some advisors said the change could increase paperwork and limit options for savers, and some analysts noted that financial advisors would shy away from working with savers with small accounts if they thought it may lead to more regulatory scrutiny.

People saving through 401(k) plans would not have been affected, since these are already guided by fiduciary rules.

The SEC and Reg BI

While the DOL failed to implement the fiduciary rule, the SEC came close with the Regulation Best Interest (Reg BI) under the Securities Exchange Act of 1934. While not official fiduciary responsibilities, Reg BI requires broker-dealers to follow a “‘best interest’ standard of conduct” when making recommendations to retail investors regarding any security or investment strategy.

The new regulation will add protections for retail investors, but the scrutiny may greatly alter the way that firms deal with compensation, as well as the retirement advice and retirement products that advisors recommend.

The 2020 Election and the Debate on Fiduciary Responsibility

Presidential candidate and senator, Elizabeth Warren (D), has criticized the SEC’s adoption of Reg BI, calling it a “weak” standard. Warren, as well as Michael Bloomberg, have called for revival of the DOL’s fiduciary rule. Republicans, by contrast, would most likely derail any increased regulations.

In the meantime, individual states are fighting to write their own laws on fiduciary responsibility. Massachusetts is the first state to adopt its own fiduciary rule, but it may not be the last.

[Editor’s Note: To learn more about this and related topics, you may want to attend the following webinars: Goal Based Investing – Planning for Key Life Events and Due Diligence Before Investing. This is an updated version of an article originally published on April 6, 2016.]