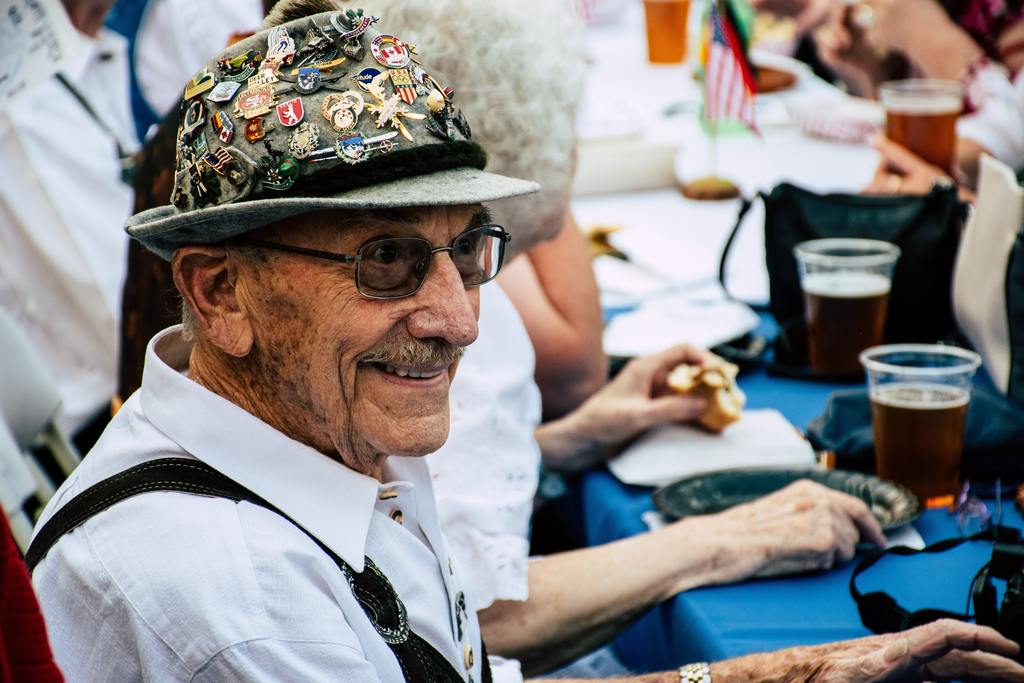 Will You Retire Broke? Reasons Why Your Retirement May be in Jeopardy

More than 42% of Americans will retire broke, according to a survey taken by GOBanking Rates. For the third year in a row, thousands of individuals were polled to ascertain how much the average American has set aside for retirement, and the results may, and should, shock you.

The survey found that 42% of Americans have less than $10,000 saved for retirement, which means that those 42% will be broke at the time of their retirement. The average retired American, aged 65 and older, spends $46,000 per year. Those polled in the survey included around 1,000 individuals from three generations: Baby Boomers, Generation Xers and Millennials.

In general, Americans find it difficult to save for retirement. Blame it on over-spending, blame it on increasing healthcare and education costs, or blame it on the fact that wage gains have not increased over the past decade; Americans are working well into their 80s and that’s not necessarily because of a deep affection for their professions. We take a look at this retirement nest egg crisis.

According to a CNBC report from April 2018, retirement preparedness varies by age, which comes as no big surprise. The Economic Policy Institute defines working-age families as those households whose income-earners are between the ages of 32 and 61 years old, and declares that the median retirement savings for these families is a meager $5,000. Here is how much each generation has saved:

The SECURE Act and RESA: Making It Easier to Save For Retirement?

On April 2nd, 2019, the House considered a bill introduced into Congress as the “Setting Every Community Up for Retirement Enhancement Act,” or, the SECURE Act.  On April 1st, 2019, the Senate Finance Committee introduced the “Retirement Enhancement and Savings Act,” or, RESA. We take a look at how these bills may help Americans save for retirement.

This bill, which has been labelled as “providing more and easier ways to save,” by “allowing workers to actively plan for their futures and avoid falling into poverty later in life,” by House Ways and Means Chairman Rep. Richard Neal (D-MA) in an article by Yahoo Finance, has many facets to it including:

Because of the SECURE Act, parents of students will be encouraged to save for future education endeavors. The Act will also make it easier and cheaper to do so. Additionally, it widens the pool of employees who are eligible to participate in 401(k) plans to part-time employees, allowing more individuals to save for retirement.

The Retirement and Savings Act

Headed by Senator Chuck Grassley (R-IA), and Sen. Ron Wyden (R-TX,) the proposed Senate bill, “The Retirement and Savings Act,” or RESA’s anticipated approach to bettering retirement finances, will focus on helping Americans save more money while they are in their prime working years. The bill will also encourage them not to delay saving for retirement. RESA will also ensure that those retirement nest eggs last well into retirement, and are not depleted while the retiree is still alive.

RESA, much like SECURE, would improve small business retirement plans. Under the Act, small employers will be able to join forces in order to offer and support retirement plans for its workers. Currently, many small businesses are unable to offer retirement plans, or, if they can offer them, struggle to keep them afloat. What’s more, the legislation is slated to lift the ban on IRA contributions made after an employee turns 70.5 years old. This means that any individual still working at the age of 70.5 (of which there are about 1.5 million, or 1 out of 5 Americans,) will continue to receive his IRA contributions.

Fortunately, saving for retirement is not all doom and gloom. There is some good news for those looking to save for retirement, no matter his or her age. Retirees may not need as much money when they retire, because older individuals spend less than their younger counterparts. Resources like healthcare and social security will continue to be available to those approaching retirement, and will continue to be improved upon. And, now more than ever, if the wanna-be retiree absolutely NEEDs to work past the age he intended to retire, there are many more jobs available to older Americans.

Even though the average retirement age has been on the rise for the past two decades, many Americans claim that they are able to retire before they had planned to. And some end up staying on the job or going back to work because they find working more personally fulfilling than retirement.

[Editor’s Note: Check out these related webinars, which can be taken for Continuing Legal Education (CLE) credit, or simply for practical and entertaining education for business owners, Accredited Investors, and their legal and financial advisors:  “Goal-Based Investing-Planning for Key Life Events.”]