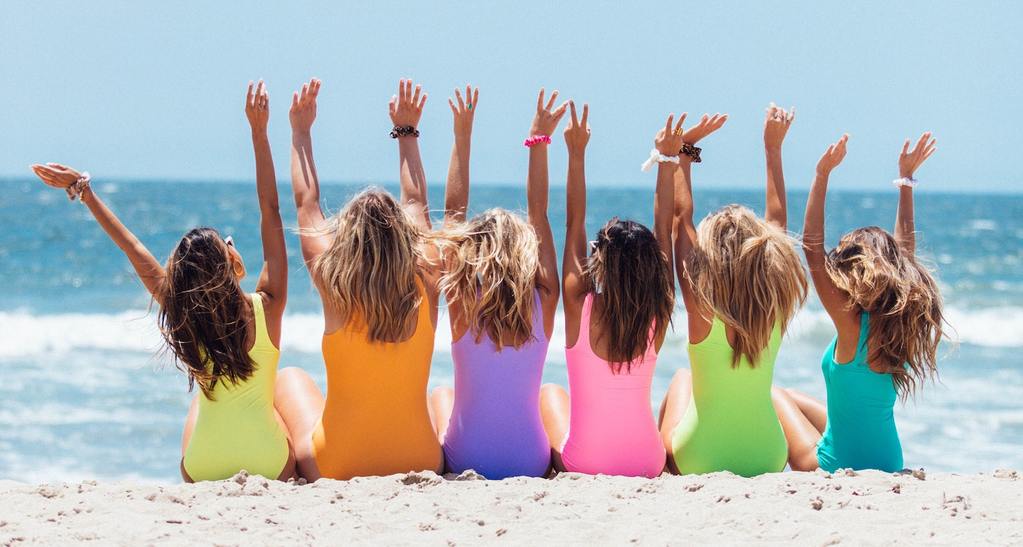 Consensus Decision Making: How Much Compromise is Too Much?

We’re often conditioned to think that consensus is always good, and when we’re collectively making a decision, we’ll be in a terrific place where everyone is happy, the ideas are the best, and we can move forward with great enthusiasm.

It’s important to come to terms with the fact that consensus decision making has its positive moments and elements, but it nonetheless may not be the very best solution for our needs every time. Let’s explore this concept a bit deeper.

If you’re seeking consensus from a loosely aligned group, it may lead to a suboptimal decision. Why? Everybody isn’t on board with where you’re going and why you’re going there. On top of that, it’s safe to say that everyone is coming into the challenge at hand with slightly different backgrounds and beliefs.

However, if you have a team that has spent the time necessary to define its goals and get in alignment, you can potentially build upon that foundation by extracting the best of what everybody has to say about a particular issue. If your team is experienced in working together, you should come to something that is, in fact, brighter and more vivid than if you just moved toward the least common denominator.

Is Non Alignment All That Bad?

At first, the answer may be: No. Let’s say you think people are aligned through a discussion, but in the course of that discussion, you can identify points of non-alignment. Uh-oh, right? Well, let’s pause for a moment and consider that non alignment has its good points too.

If you have the time to discuss concerns and where the points of non-alignment are occurring, that’s good. Ultimately, it’s going to help you in the process of getting people back into alignment for where you’re going. If you identify issues where people are out of alignment, there’s still an opportunity for a fully aligned team to arrive at a solution, which is far more powerful than a leader simply ramming through the non alignment for the sake of moving things along no matter what.

When Consensus Gives Way to Input

Here’s what happens when things go truly awry: We seek consensus instead of input. This may be the best outcome of all. For if we can gather many different points of view, we may emerge stronger for it versus having input muted simply for the sake of achieving consensus.

If you have a powerful team that is used to communicating and working together smoothly, it’s fine to seek consensus. Still, recognize that consensus is the final action coming from discussions that seek input.

There are times when one must ask, “Do we have the time to go through the process of building consensus as opposed to gathering input?”

Yet, as a leader of a team seeking consensus, you may get frustrated and say, “Damn it, we’ve got to make this decision and move on.” There will be times when you’re going to have to do that.

When I was young, my dad taught me how to be a carpenter, including the notion of “measuring twice and cutting once.” What that concept means is that you don’t just do it and be done with it. You do it, measure it, look at it, mark it down and then measure it again just to be sure that there wasn’t anything wrong with the first measurement.

Is it going to be more precise that way? Sure. You’ve done it all yourself. That’s different than if I measure it, and then you measure it so that we’re sure. We’ve got to get it right. And that’s the key. It doesn’t mean that consensus is wrong or that the decision I’ve come to alone is right. It just means that I’ve come to a different decision by building consensus than I have by doing it myself, by seeking input and then making that decision.

Is a Consensus Decision the Same as a Compromise Decision?

The answer very well may be “yes,” but the important piece is that everyone is aligned on the goals of the discussion. If people are aligned on the goals, then the decision that you will reach by taking input and building to an agreement is going to be better.

When you have made a decision that takes everybody’s comments into account, and they understand that there are some things they believe that the other side doesn’t—and vice versa—then we have to parse it down into things that both parties believe in. This way, you have people that are able to get behind the decision, even though they didn’t agree with all parts of it.

The Art of Compromise

To make people believe in the final decision you’ve arrived at, you have to master the art of compromise. This entails being able to select the bits and pieces of what’s going into the fire, so that you are left with some of what you want.

Contrary to popular belief, you don’t have to reach a conclusion where everyone joins hands in happiness and says, “We are all aligned on where this initiative is going!”

Compromise, in its most practical form, is about picking the best of what everybody has to offer. It doesn’t mean everything gets added in or that certain people have only suboptimal offerings chosen so that they can be a part of the consensus. We pick the best—the very best—from each person.

This happens in companies and teams all the time. Have you built consensus, or has the leader made a decision? You might say, “What’s the difference between taking the best input from everyone and making a decision versus you making the decision on your own based on input?” On paper, the leader has the final authority in the decision making process. In reality, if you are in a consensus environment, the leader is taking that strong input. The decisions made may have pieces that some personally disagree with, but when we make decisions, they are the “best of” as opposed to the “least of.”

[Editor’s Note: To learn more about this and related topics, you may want to attend the following webinars: Common Issues and Strategies in Business Breakups and The Good, The Bad and the Ugly: Planning and Running Effective Board Meetings.]

Previous Article Protection from Investment Fraud: Who’s Got Your Back? Next Article Successful Startups are ‘Investable’ Startups: Must-Have Traits and Helpful Practices