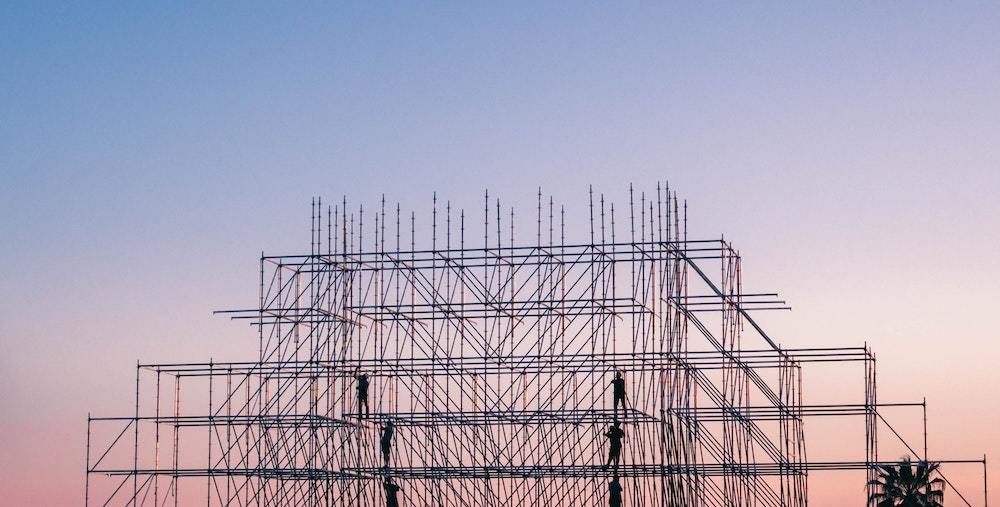 A Visual Guide to the 5 Legal M&A Deal Structures

All Business Sales Fall Under These Basic Structures

Each of these five methods of acquisition is illustrated below.

With regard to shareholders, the acquisition subsidiary compensates the target’s shareholders with stock, but up to 50% of their compensation can be in the form of cash and other non-stock options.

A share sale is more straightforward than a merger. In a share sale, the acquiring company purchases the target company’s stock from its shareholders. Rather than merging companies and dealing with complex contract reassignments, the target company gets to retain its name and business contracts, but under a new owner.

An asset sale does not deal with the target company’s shareholders. Instead, the acquiring company chooses specific assets (and sometimes assumes liabilities) that it wants to purchase and finds valuable. The target company remains in operation and does not have to merge or liquidate.

Which Structure Should You Choose?

Each deal structure comes with its own tax advantages (or disadvantages), business continuity implications and legal requirements. All of these factors should be considered when choosing the best deal structure for your business.

To learn more about this and related topics, you may want to attend the following webinars: Structuring and Planning the M&A Transaction and The M&A Process: Understanding the Lifecycle of a Deal & Basic Deal Documents. This is an updated version of an article originally published on April 3, 2015.]