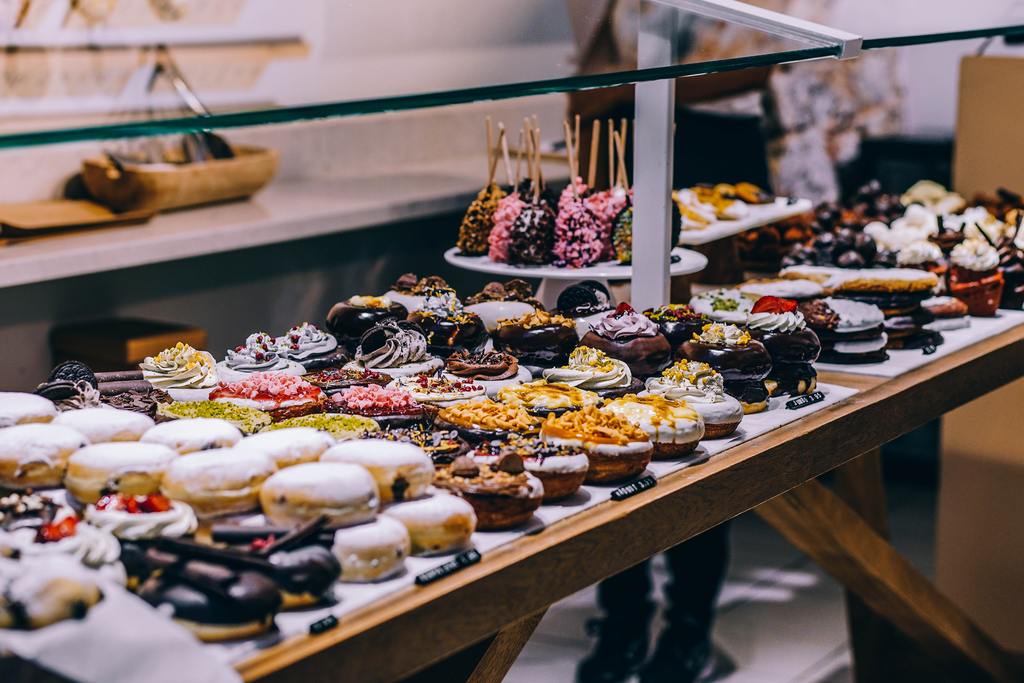 While there are various technical and legal differences and other nuances among these transaction structures, all of these agreements share a number of provisions. For the sake of simplicity, this discussion will refer to the agreement as the “Purchase Agreement.”

Typically, the buyer will prepare the first draft of the Purchase Agreement and submit to the seller and its advisors. As with any negotiated transaction, the relative bargaining power of the parties, their respective goals, and the experience and sophistication of their advisors will drive the direction and results of the negotiations.

The Purchase Agreement can be broken into five categories:

The Purchaser will expect the Seller to stand behind its representations and warranties by providing indemnification to the Purchaser if there is a breach. The Seller will also indemnify the Purchaser for other breaches by Seller of the Purchase Agreement and ancillary agreements, along with any Seller-retained liabilities and any debt and liens not previously disclosed and paid off at closing. In addition, the Purchaser may require specific indemnities from the Seller if there are risks or concerns, for example, Seller’s requirement to secure key customer consents, or settle existing litigation.

The Purchaser will also provide indemnification to Seller for Purchaser’s breach of its representations, warranties and covenants under the Purchase Agreement, as well as any liabilities of Seller that it is assuming.

The Seller will likely negotiate certain limitations to the indemnification obligations. These can take the form of a deductible or “basket” and a “cap.” The deductible or basket sets a floor on the amount of losses that the Purchaser must sustain before the Seller is required to indemnify for the loss. Baskets can either be “first dollar” or “tipping.” First dollar baskets mean that, once the threshold is met, the Purchaser will be entitled to indemnification going back to the first dollar of loss. Tipping baskets would entitle the Purchaser for indemnification only for amounts above the threshold. Depending on the size of the transaction, the parties may also negotiate a “minimum claim” requirement, whereby the Seller will not have any indemnification obligations for claims below a certain minimum amount.

At the other end, there will be a cap on the overall aggregate indemnification obligations. While Sellers certainly want to limit their exposure and seek the lowest cap possible, it is more prudent to focus attention on receiving the highest deductible possible. The types of catastrophic losses that would implicate an indemnity cap are rare. Much more likely are the smaller claims that may be avoided if the deductible is high enough. There are market reports provided by the American Bar Association and other industry groups that provide data on the various terms negotiated by parties to Purchase Agreements. These reports serve as helpful negotiation tools for both parties so that the terms stay within an acceptable market range.

The Purchase Agreement may also exclude non-direct damages (i.e., consequential, special, indirect or punitive damages) in an indemnity claim, except to the extent awarded to a third party in a third-party claim. The Purchaser will want the agreement to specify that this limitation will not preclude indemnification for damages based on diminution in value.

The Purchase Agreement should contain a provision as to how third-party claims will be handled. Terms to be covered will include:

If there is contingent consideration, note payments or other amounts still to be paid by the Purchaser to the Seller, then the Purchaser will want set-off rights as additional security for any losses for which the Seller is obligated to indemnify the Purchaser.

The Seller will want the Purchase Agreement to state that the indemnification provisions and any rights to equitable relief (including specific performance) will be the exclusive remedies of the parties, other than for claims arising out of fraud or intentional misrepresentation. The Purchaser will want to clarify that this limitation will not limit any additional rights and remedies it may have under the ancillary agreements.

One tool that can be used to minimize risk in the event a representation or warranty is breached, is to purchase insurance.

To learn more about this and related topics, you may want to attend the following webinars:  Roadmap to Selling Your Business, Negotiating an M&A Deal, and Key Provisions in M&A Agreements. This article is an updated version of an original article that was first published on April 3, 2015.]

View all articles by Robert »

Previous Article Will You Retire Broke? Reasons Why Your Retirement May be in Jeopardy Next Article Ready, Set, Action: Investing in Film Under a Smarter Lens

Third-Party Litigation Funding (TPLF) and Issues It Creates In Bankruptcy

Published on February 25, 2021 • By The DailyDAC Editors
Advertisements