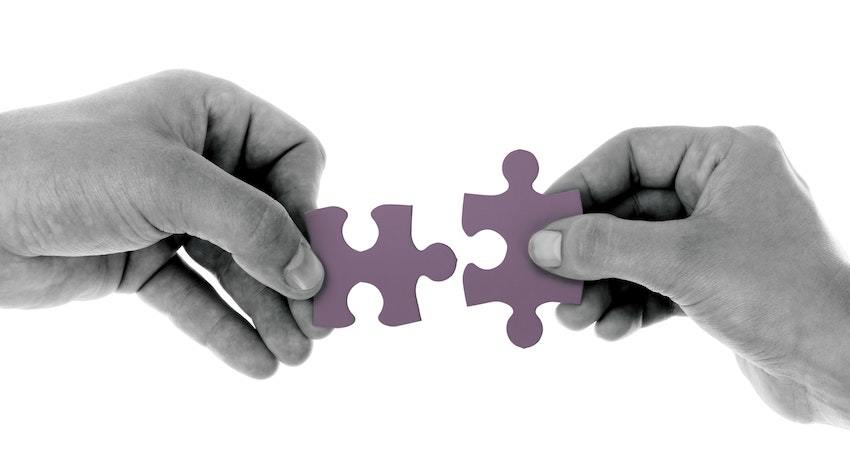 When Does an Asset Acquisition Become a De Facto Merger?

The De Facto Merger Doctrine: Exceptions to the Rule

There are certain exceptions to the basic rule that a buyer of assets buys free and clear of claims against the seller. Though a transaction is structured as an asset acquisition, in a few isolated cases some courts treated an asset acquisition as if it were a merger or share acquisition under the “de facto merger doctrine.”

Strategic vs Financial Buyers: When Does the Doctrine Apply?

In assessing the impact of the de facto merger doctrine on potential buyers in an asset transaction, it is important to distinguish between strategic buyers and financial buyers. Strategic buyers, normally larger companies in the same or complementary business as that of the target company, will absorb the target company and will not provide for any of the target company’s shareholders to become shareholders of the acquiring company. In such a case, there is less likelihood that the continuity of ownership would be present to activate the doctrine.

In contrast to a strategic acquisition like that mentioned above, in a financial acquisition, meaning an acquisition by an equity fund, there frequently will be some minority ownership overlap between the prior company owners and the acquiring company.

In de facto merger cases in which the party acquires a manufacturing business and continues the output of its line of products, the acquiring company, though the transaction is structured as an asset acquisition, might be liable for defects in the products manufactured before the acquisition. Some courts take the position that a consumer injured by a defective product should have an effective remedy against the acquiring corporation regardless of whether the deal was structured as an asset acquisition or as a share acquisition.

Aside from the de facto merger doctrine, and aside from the tendency of some courts to protect consumers who buy a defective product, the more traditionally accepted doctrine that could impose liability upon a buyer, even in an asset transaction, is the fraudulent transfer on creditors principle. This principle does not exactly impose liability on the buyer, but it can void the transfer of the assets to the buyer even in an asset acquisition if: a) the transfer or sale of assets is made with the intent to defraud the seller’s creditors, or b) the transfer leaves the acquired company insolvent or under-capitalized and it does not receive reasonably equivalent value for the assets transferred.

If this occurs, an acquiring company may need to dig into the pro-forma solvency (i.e., past transactions) of the target after the acquisition and be reasonably comfortable that the price of the assets is reasonably equivalent to the value of those assets.

There are also other instances where an asset acquisition will not relieve the acquiring company from seller liabilities, such as federally imposed liability for polluted or contaminated property. Because of the threat of successor liability for environmental issues, as a condition of the sale where the property may be contaminated, the buyer should conduct an environmental assessment and review before the closing to determine its potential exposure for clean up of the acquired property in the interest it’s deemed a de facto merger.

The buyer of substantially all of the assets of a target company is responsible for the COBRA liabilities of the seller if the seller or any of its affiliates cease to maintain group health plans. COBRA, or the Consolidated Omnibus Budget Reconciliation Act, gives workers and their families the right to continue group health benefits provided by their group plan for a certain period of time after job loss.

In addition, some courts found that asset buyers are responsible for the delinquent pension contributions of asset sellers if there is sufficient continuity of operations, and the buyer had knowledge of the seller’s liability. Asset sales generally trigger a seller’s withdrawal liability to a multi-employer pension plan (seller’s pro rata share of the plan’s under-funding). Some isolated court cases expand ERISA (Employee Retirement Income Security Act) successor liabilities.

With regard to labor relations, there may also be circumstances where an asset acquisition does not insulate the buyer from certain labor law-related obligations. For example, a successor that hires a majority of the employees represented by a union—and who continues to operate substantially the same business— will have a legal obligation to recognize and bargain with the union. However, the successor does not have to accept the prior existing collective bargaining agreement even if it contains a successor clause.

The concept of “successor employer” has also been extended to existing liability claims under the National Labor Relations Act (“NLRA”). A bona fide purchaser acquiring the employing enterprise with knowledge of the existing unfair labor practice claims and potential back pay liability, and then operating a “continuing business enterprise,” may be required to reinstate employees of the predecessor. The purchaser may also be liable with the predecessor for back pay under the NLRA.

To alleviate the burden this places on the acquiring company, the U.S. Supreme Court in addressing NLRA “successor employer” liability cases emphasized the importance of advance notice to the successor of the potential liability. So, the successor may negotiate with the seller regarding the sales price, or it may negotiate for an indemnity clause or contractual transfer of risk.

The issue of successor liability also arises in asset sales where the target company was involved in equal employment opportunity discrimination claims (“EEOC”). In such EEOC cases, the courts have adopted a nine-part test, including whether the successor company had prior notice of the following:

Recently a U.S. appeals court imposed successor liability on an asset purchaser for the wage claim violations of the predecessor, even though such claims were expressly excluded in the purchase agreement. The court applied a “federal common law” standard for determining successor employer liability similar to the EEOC cases.

The FMLA requires a “successor in interest of an employer” to provide protected leave rights to newly hired employees from the predecessor, as if continuously employed by the successor, without the normal 12-month waiting period for new hire employees.

In certain cases, a buyer, regardless of whether the acquisition is structured as an asset sale, must concern himself with the Worker Adjustment and Retraining Notification Act (WARN Act). The WARN Act is a federal labor law that protects employees, their families, and communities by requiring most employers with 100 or more employees to provide a 60 calendar-day advance notice of employee layoffs, as defined in the Act.

Employees entitled to notice under the WARN Act include managers and supervisors, hourly wage workers, and salaried workers. The WARN Act requires that notice be given to employees’ representatives (i.e., a labor union), the local chief elected official (e.g., the mayor) and the state dislocated worker unit.

As seen above, even in an asset purchase agreement, there are some circumstances in which the seller’s liabilities and problems may pass on to the buyer. For this reason, the buyer will seek indemnity from the selling corporation and primarily from the principal shareholders of the selling corporation against potential claims made by third parties.

Hence, the buyer frequently will require a certain percentage of the purchase price (ranging from 1% to 10%) to be deposited in an escrow for approximately one year or longer, depending upon what time it is expected that pending third-party claims will come to the surface. If they do, the buyer will be able to use the proceeds in the escrow account to satisfy those claims without having to dig into the buyer’s own resources. Alternatively, or in tandem with escrows, “M&A Insurance” may be used to protect both the buyer and the seller. By using M&A Insurance, the amount in escrow can be reduced, and the buyer may not need to worry about the ability of the seller to compensate him for breach of the reps and warranties.

Typical representations and warranties in an asset purchase agreement would include that:

This is an updated version of an article originally published on April 3, 2015.]

Leib Orlanski, Partner at K&L Gates, helps companies and management teams find acquisition targets to buy, brings in private equity firms to finance buy-outs or growth capital, and structures and documents the terms of the M&A and investment transactions that he originates. He also represents companies seeking to find underwriters for an IPO or a…