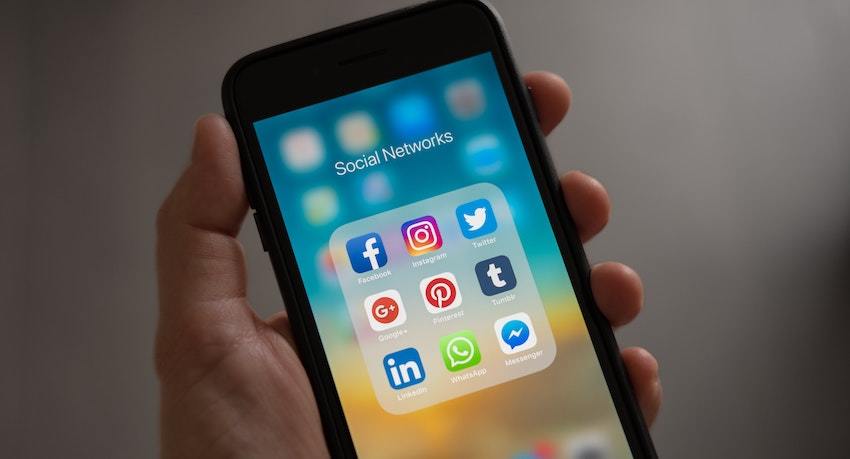 The Communications Decency Act and the Rise of the Trolls

The Consequences of Section 230 on Our World Wide Web

A string of recent mass shootings have catapulted internet regulations back into the spotlight in 2019: specifically, Section 230 of the Communications Decency Act. This section of the Act protects sites like 8chan, which was used by one mass shooter to post his manifesto, from legal action.

Section 230 is a little-known statutory provision that is far more powerful and important than most casual internet users realize. While some argue that it upholds the First Amendment, others argue that internet companies no longer have to moderate the content on their sites.

Section 230, as it’s commonly known, is part of the Communications Decency Act of 1996, a law passed before the internet functioned as it does today. The act was Congress’s first attempt to regulate pornography on the internet.

The most controversial part of the law was the anti-indecency provision. This provision imposed criminal sanctions on anyone who used the internet to spread “patently offensive” or “obscene or indecent” content to persons under the age of 18.

In theory, the provision was aimed at curbing obscene behavior on the internet. In practice, it infringed on the free speech rights of adults. However, the Supreme Court does not like statutory provisions that cool first amendment rights. The Court ruled the anti-indecency provision as unconstitutional.

This portion of the Communications Decency Act was intended to help internet providers be merely a host. Section 230 allowed internet service providers and content providers, to offer space for users to share ideas and content without the fear that they would be liable for their users’ content.

Congress passed Section 230, because it worried that service or content providers might find themselves liable for defamation and other torts if they assumed an editorial role similar to a traditional news or information publisher. So under Section 230, for example, Yelp cannot be held responsible for a user review; only the user can be.

Similarly, Facebook cannot be sued for what its users write or share; again, only the user can be held responsible. Free speech advocates believe Section 230 is invaluable to the internet. The Electronic Frontier Foundation, a nonprofit that aims to protect digital civil liberties, called Section 230 “one of the most valuable tools for protecting freedom of expression and innovation on the Internet.”

Yet, Section 230 was passed in 1996, long before the evolution of Yelp or Facebook, and long before the evolution of the creature known as the “internet troll,” or someone who delights in hiding behind a computer screen to harass and intimidate others. So now, no matter what someone says about you on Facebook or Yelp or Twitter, those entities are immune from a lawsuit.

Section 230 and the 2016 Presidential Election

So why is Section 230 important in our current political climate? Russia has showed us that something as innocuous as a Facebook ad can have serious consequences.. The government found in 2017 that Russia used fake Facebook profiles, ads and events to influence the 2016 Presidential election. The New York Times reported that Facebook estimated 150 million users of its site and its popular subsidiary, Instagram, were exposed to the material.

Congress is calling for internet companies like Facebook and Twitter to admit that they are more than internet content providers and have become, in a sense, large news networks where millions of users learn about the news—real or fake—and allow those posts to influence their daily lives.

Yet, if these companies admit they are publishers and agree to target fake accounts and fake news, then they may lose Section 230 immunity. This could open the door to waves of litigation that test the limits of these companies’ immunity in the courts.

The limits of Section 230 were tested by legislation (known commonly as SESTA-FOSTA, or the “Stop Enabling Sex Traffickers Act” and the “Fight Online Sex Trafficking Act of 2017”) passed in April of 2018 aimed to stop online sex trafficking—in large part due to the illicit happenings of the website Backpage.com.

The proposed legislation allows sex trafficking victims to seek compensation from content providers or websites that “knowingly and recklessly” enabled their victimization.

What the Future Holds for Section 230

Representatives from both sides of the aisle have called for reform, though their ideas of reform move in opposite directions. Legislation proposed by the GOP in June, which would require the FTC to certify that internet companies are not moderating content with political bias, failed in Congress. Democrats, however, continue to speak out on the get-out-of-jail card afforded to large tech companies.

Regardless of one’s thoughts on Section 230, one thing is for certain: The Internet landscape has changed drastically since 1996 and the Communications Decency Act, especially with the introduction of social media. Our laws regulating the internet should reflect the state of our reliance on the internet.

[Editor’s Note: To learn more about this and related topics, you may want to attend the following webinars: SEO/Social Media and Other PR 101 and Choosing & Protecting Your Brand. This is an updated version of an article that was originally published on February 14, 2018.]