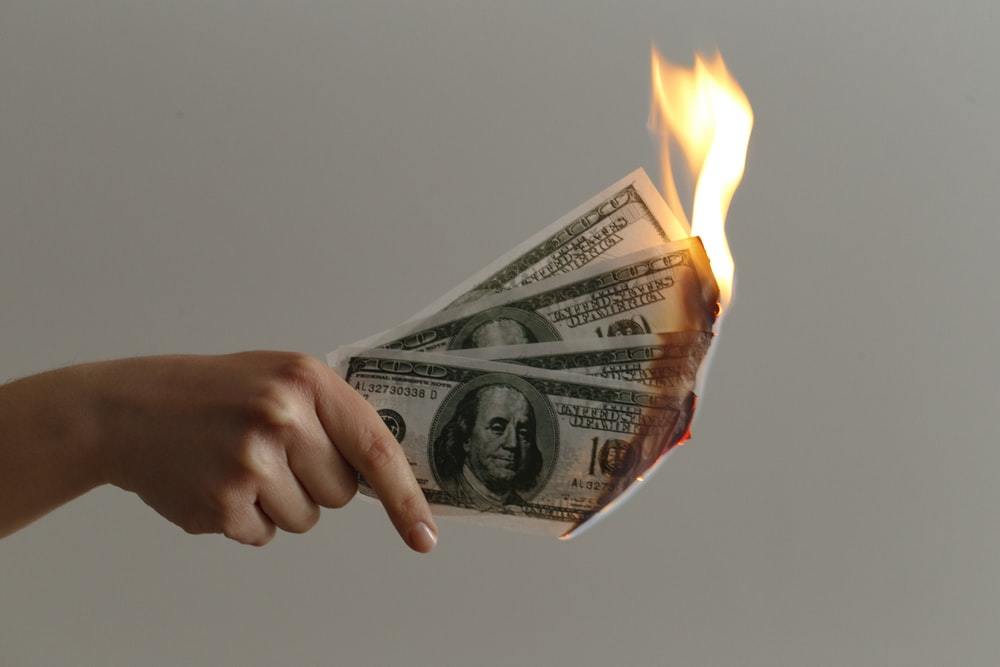 How to Avoid the Sunk Cost Fallacy and Make Better Decisions

The sunk cost fallacy is a type of behavioral finance bias that causes us to continue a certain—typically unhelpful—behavior due to the money, time or resources we’ve already invested. Out of fear that we’ve wasted said money, time or resources, we avoid dropping that marketing campaign, product launch or new technology despite its lack of benefits in an attempt to justify the investment and the decisions behind it.

The Psychology of the Sunk Cost Fallacy

Time and again, the sunk cost fallacy has played a decisive role both in innocuous situations and those with higher stakes. For example, you may continue to watch an irredeemable movie till the very end because of money spent on the ticket. Or, you may continue to work on a multi-billion dollar project even though the future prospects of business success are non-existent.

Let’s play a quick game. In this game, you have two options.

Which one will you choose?

Now, let’s play another version of this game. This time, if you choose:

Which one will you choose now?

If you are like most “normal” people, you would have chosen the certain gain of $3000 in the first game and the bet in the second game. This brings us to one of the most important findings of behavioral finance: the Prospect Theory, for which Daniel Kahneman won a Nobel Prize in 2002.

The long shot also makes for a better story. Have you ever come across a narrative where the protagonist embarks on a journey, and after several trials and tribulations gives up because it doesn’t make sense to continue? No. Quitters don’t make good stories or heroes. All of our inspiring stories are built around successes achieved in the face of what seems like unyielding obstacles. However, this only makes sense if the outcome is worth the effort expended.

Edison’s Genius: An Historical Example of the Sunk Cost Fallacy

In the 1880’s, Edison wasn’t making much money producing electric lamps. His manufacturing facility was not running at full capacity as he was unable to sell his electric lamps in sufficient numbers. He hit upon a genius idea (remember, this is Edison!) to increase production and sell each extra lamp below the total cost of production.

[Editors’ Note: To learn more about this and related topics, you may want to attend the following webinar: Understanding Risk Management Basics for Business Owners.]

Previous Article I Went for an MBA at 43. Here’s Why Business School Rankings are Meaningless Next Article Employee Development and Retention: How to Invest in People and Boost Your ROI