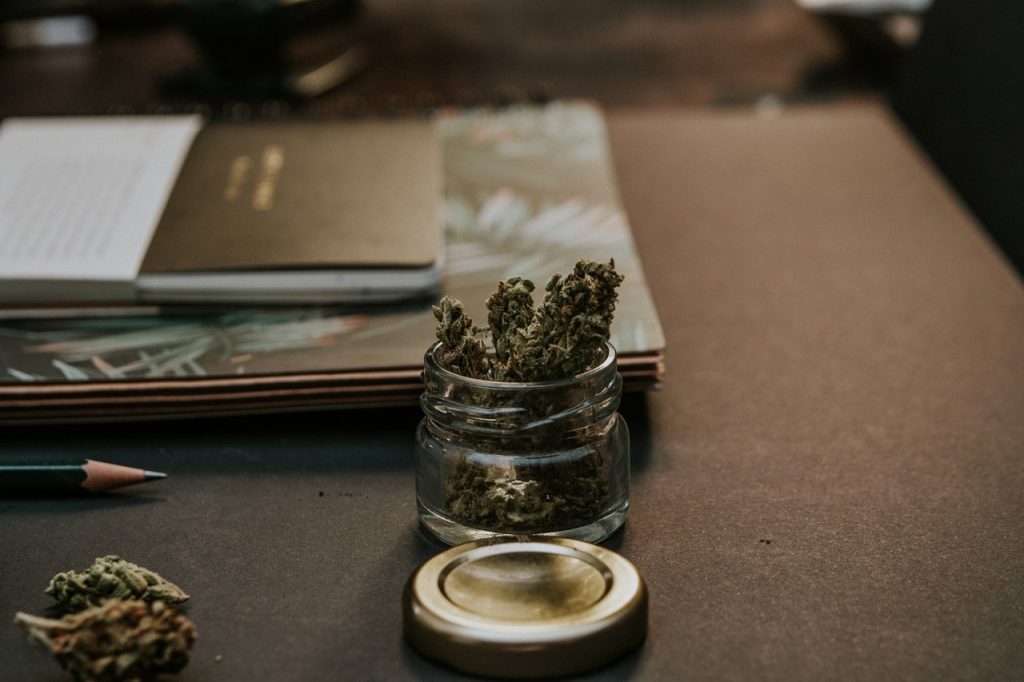 Cannabis Companies and the Marijuana Tax: It’s Not Easy Being Green

Legal Cannabis Companies are Under Pressure

As the cannabis industry sits at an awkward crossroads of legality, with only some states being willing to embrace it, a brutal onslaught of taxation and restrictions have muddied the road forward for vulnerable cannabis companies trying to find their footing. The situation is so bad that many legitimate businesses are retreating to the black market just to survive, though this only causes more problems in the end. There is hope on the horizon, but only the savviest operators will successfully navigate the financial quagmire standing in their way.

Marijuana Taxes and the Illicit Market

The massive pressure bearing down on legal dispensaries comes from all sides, but the biggest sources are from state taxes and federal restrictions. In states where cannabis has been legalized, business owners need to worry about cultivation tax, sales tax, distribution tax and local city tax structures, often adding up to more than half of what they make from sales.

In California, the excise tax on recreational marijuana alone is 15%, and that’s on the low end for the industry. It’s even higher in other states, with Oregon at 17%, Colorado at 30%, Washington at 37% and Nevada at a staggering 50%.

Add on local and state licenses, and the result is a huge financial burden that makes profitability impossible for many cannabis companies out of the gate. This has the direct effect of chasing businesses into the black market, where illicit marijuana sales are thriving in the shadow of over-regulated legal operations. In California, it was recently estimated that 80% of cannabis sales come from the illicit market, according to New Frontier Data.

This is disastrous for many reasons, certainly not the least of which are the dangers posed by illicit sales. In the recent rash of vaping-related deaths, all reported cases involving cannabis came from illicit sales. Consumers utilizing the black market are wide open to pesticides, bacteria and myriad other threats that can all too easily infiltrate their vape pens. Despite legal cannabis being verified, safer and more reliable, governments are not doing enough to enable these businesses to exist, much less thrive.

In a particularly tone-deaf instance, these taxes were recently raised by 5% overall in California, an indicator that there’s a real lack of understanding about what’s happening in the industry.

Things aren’t any easier on the federal level, of course. As it stands, cannabis companies are trapped under the yoke of Section 280E, which forbids businesses from deducting regular expenses from gross income tied to Schedule I or II substances such as cannabis.

Because of 280E, cannabis business owners are unable to utilize the vast majority of deductions that would help any other business stay afloat. Under the current code, dispensary operators can only deduct what they pay for their product, not the commonly deducted expenses afforded to all areas of the economy, such as payroll, rent and electricity.

All things considered, the need for keeping accurate books and records is greater for cannabis businesses than in any other industry. Having a CPA that fully understands matters like inventoriable costs can make the difference between staying afloat and going under while regulations are sorted out.

However, there is hope for these struggling businesses, and those who make it through today’s tribulations may find themselves rewarded tomorrow.

New Hope from the STATES Act and SAFE Banking Act

Federally, two major pieces of legislation working their way through Congress, the STATES and SAFE Banking acts, offer hope of a much more sensible landscape for cannabis businesses. Together, they would effectively dispel the effects of 280E, lifting an onerous burden from the shoulders of cannabis business owners nationwide. The STATES act is particularly promising, having received bipartisan support and 11 co-sponsors in the Senate. President Donald Trump said as recently as 2018 that he would “probably end up supporting” the bill.

While removing 280E would enormously simplify matters for cannabis companies, there is still the matter of overwhelming marijuana taxes, which is ultimately a state issue. Thankfully, there are promising talks happening on this front as well. In California, for example, there are tax break opportunities in the form of research and development (R&D) and employment training panel (ETP) tax credits. More recently, California Gov. Gavin Newsom proposed merging several regulatory agencies into a unified Department of Cannabis Control by July 2021, as well as greatly streamlining marijuana tax collections. If other states follow California’s lead, as many often do, it could mean greatly improved feasibility for businesses across the industry.

Of course, a great deal of work remains to be done even if all of these stars align, not the least of which is the tricky subject of interstate trade. It won’t be easy, but with some financial know-how and careful planning, cannabis companies that stick with this industry long enough to see it evolve will no doubt find greener pastures awaiting them in the coming years.

[Editor’s Note: To learn more about this and related topics, you may want to attend the following webinars: What Every Founder/Entrepreneur Should Know and Where Did All My Profits Go? Mastering the Concept of Working Capital 2019.]

Simon Dufour, CPA is an Audit Principal at Hall & Company CPAs. He has 18 years of experience in public accounting and has carved out a specialty offering assurance and consulting services to the cannabis industry. His specialized knowledge and experience includes consulting on various accounting and operational projects, performing detailed research on the accounting…