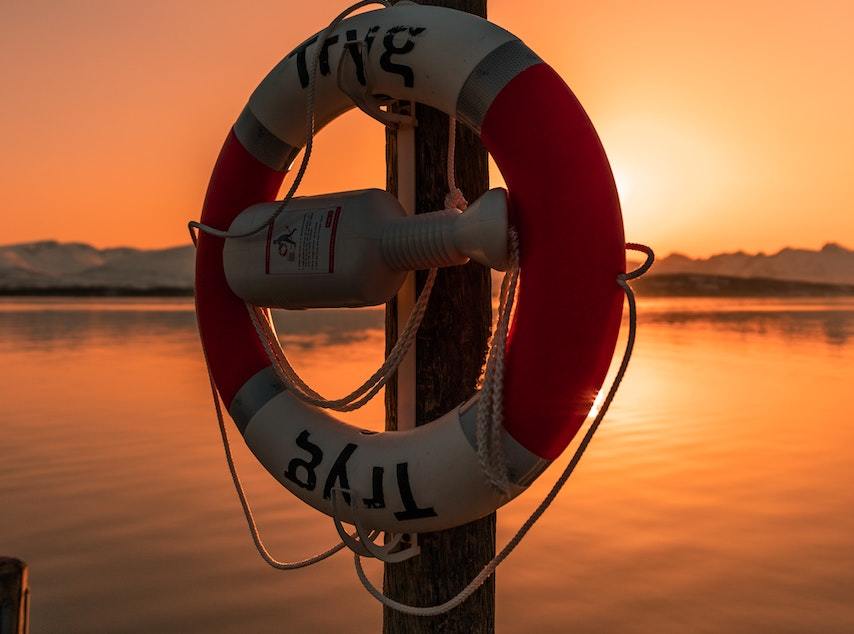 There are many types of fraud, including cases most notably related to salespeople and investment advisors. However, insurance fraud is just as possible—and we’re not talking about faking an injury to get money from an insurance policy. Today, we’re talking about insurance bad faith in which an insurance company deceives the insured in order to hoard profits.

It can happen to anyone, whether an individual or a major corporation. After a computer outage in July of 2016 made Southwest Airlines lose millions, Liberty Insurance Underwriters Inc. refused to uphold their contract and pay full policy benefits. In September of this year, Southwest sued their insurance company, citing bad faith law.

Let’s take a look at a different example: one couple’s experience with bad faith insurance fraud, and what we can learn from the case.

A Tragic Accident Leads to Litigation

In January of 2018, the Indiana Court of Appeals found that a plaintiff named Kimberly Earl could pursue claims against her insurance company based on the insurance company’s allegedly deceptive concealment of a $2 million insurance policy.

The underlying facts are straightforward: Kimberly’s husband was hurt when a semi-trailer hit his motorcycle. The truck driver did not have insurance. Kimberly and her husband sued their insurance company for uninsured motorist coverage, and after they rejected a lowball settlement offer, won a jury verdict of $250,000. This was the maximum amount of coverage allowed under their uninsured motorist insurance policy. (Kimberly’s husband, sadly, passed away from causes unrelated to his accident prior to this verdict.)

The Indiana Court of Appeals rejected this argument. The Court said that Kimberly could argue to a jury that she reasonably relied on what the insurance company representative said to her, without having to cross-reference the insurance policy. This ruling was based on, in part, the complexity of the policy.

The Court also emphasized that its holding likely would have been different if Kimberly and her insurance company had been “dealing at arm’s length.” In that situation, if she had disregarded a written document in favor of what she’d been told, she would have been “closing her eyes to the truth” and taking “a chance” that things would work out in her favor. However, because she was an insured of her insurance company, she “had every right to rely” on its “fraudulent misrepresentation of complex insurance coverage.”

Kimberly also brought a “bad faith” insurance claim, which is yet another flavor of fraud. Under Indiana law, insurance companies have the obligation of “good faith and fair dealing,” which can be breached if they refuse, without basis, to pay out on a claim and deceive their insured about that denial. Such deception is called “bad faith.”

This is exactly what Kimberly alleged happened to her. The appellate court found that she had a viable claim. In particular, Kimberly alleged that the insurance company was chattering internally about her PLUP coverage during and immediately after her first trial, but did not disclose the policy to her. Internal documents appeared to support this allegation, and the Court found that a jury should decide whether the insurance company acted in bad faith.

What Can We Learn About Insurance Bad Faith Law?

There are two key takeaways from Kimberly Earl’s story:

As you can see, fraudulent behavior doesn’t always come in the form of a sales scam or stolen credit card information. Insurance bad faith is another one of many types of fraud.

[Editor’s Note: To learn about related topics, you may want to attend the following webinars: Credit Insurance – 101 and I Know What You Did Last Summer: Workplace Investigations. This is an updated version of an article originally published on February 26, 2018.]

Previous Article Can Seeking Help from the Lender Fix Distressed Companies’ Woes? Next Article 90 Second Lesson: What is a Hedge Fund?