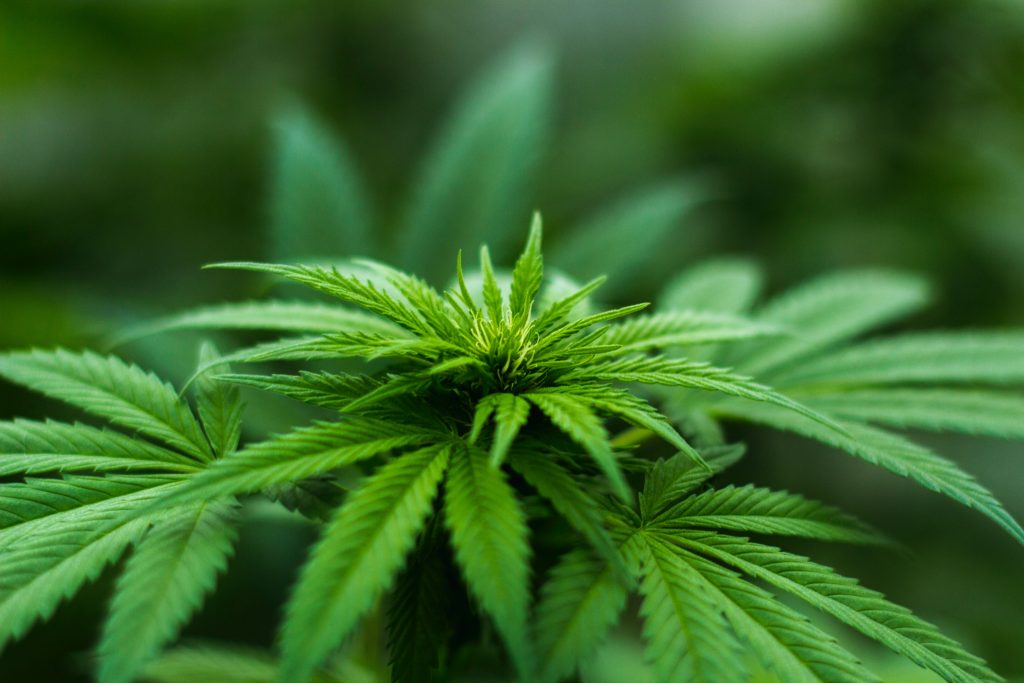 Investing in Cannabis: How Investors are Chasing the High

Cannabis-infused beer? How about Cannabis Gummy Bears? With more states legalizing marijuana for medical and recreational use, the opportunities for investing in cannabis are now endless.

Recently, House Representative and Rules Committee Chair Jim McGovern stated that the committee will vote on marijuana reform. McGovern believes that growing bipartisan support for legalization will pressure the Senate to move towards federal legalization.

The Senate and Executive Branch would still need to get on board, and in the meantime, this volatile industry still creates legal and business-related obstacles for investors. To understand an insider’s perspective of the industry, Financial Poise spoke to Michael Gruber, Managing Partner of Salveo Capital, an investment firm focused squarely in cannabis.

The Rise of Cannabis Investors

Over the past few years, medical marijuana legalization has boomed. Currently, 33 states and the District of Columbia have jumped on the cannabis bandwagon. In 2014, only 22 states and D.C. had laws in place to legalize the drug within their own jurisdictions. By the end of 2018, 10 states and D.C. legalized marijuana for recreational use, and a number of states decriminalized possession under specified amounts.

Cannabis investment firms have popped up across the country, from Green Growth Investments in San Diego to Merida Capital Partners in Bethesda, MD. This includes Gruber’s firm, Salveo Capital, in Chicago.

In reference to investors’ roles over the past several years, Gruber says: “In the last 3 or 4 years, the entire industry has been predominantly funded by private equity,” he states. Investors were comprised of high net worth individuals and families. There were not as many high-quality teams, because people were still trying to understand the industry itself and its regulatory environment. Fewer people were willing to take the risk.

The investment game, however, is changing. In 2019, investors are playing a different role. A bigger role. “The public markets have opened up. Large license producers in Canada have gone public,” Gruber says.

Cannabis is gaining traction across the globe with large growth in Australia and New Zealand. But it’s happening at home as well. “Just recently, you’re starting to see the US Market open up for companies,” continues Gruber, “There’s a number of ETFs and other funds that have come up in marijuana. These businesses have grown a lot in these few years. Traditional larger hedge funds, like Tiger Global, have been very active in the space. They’ve been known to be very good investors in the technology space.”

He cites other investors as well, including Gotham Green, whose recent investment in MadMen Enterprises, Inc., a chain of US cannabis dispensaries, was the largest by an individual investor in a publicly traded cannabis company with US operations. With MadMen chain dispensaries springing up, and One Cannabis introducing the franchise model to cannabis, marijuana could join the ranks of major chains in other markets. In fact, companies like MadMen are already expanding into new markets, including retail.

The Case for Cautious Investors

What about more cautious investors? Author Eli Boufis, in an article for Forbes, warns of an impending bubble within the industry—a “smoke bubble,” if you will. Boufis also warns of legal enterprises coexisting with the black market. He cites Harmony & Green, a Colorado-based cannabis grower that was raided by the DEA for illegal transportation across state borders. Cannabis is still illegal on the federal level, after all, and due diligence is still important

But, he also touts the roots of the private equity investment theory when it comes to marijuana. He states, “Commercialization is replacing the multi-billion dollar black market with a multi-billion dollar legal industry, giving investors an unprecedented opportunity to gauge its size and certainty.” That’s good news for more cautious cannabis investors who look towards a more stable and regulated industry.

Is CBD a Promising Alternative?

Then there’s CBD. The popular drug store chain, CVS, made headlines in March of 2019 after announcing that it would start selling CBD-based products in eight states. CBD, or Cannabidiol, is an ingredient found in Cannabis obtained from both cannabis and hemp plants. It lacks the psychoactive properties in marijuana and has few side effects. Health claims surrounding CBD oil, including FDA approval of its use for severe, pediatric seizures, have made it wildly popular with consumers and investors alike.

“CBD is already a multibillion-dollar industry as-is. With increasing the general trend for legalization for marijuana, the stigma is going away for marijuana, and that makes it even easier for CBD. We’re big believers in it,” Gruber states.

The legality of CBD oil is still not clear-cut. While all 50 states have legalized it at some level, the federal government has not. However, this may change as hemp was recently legalized by the Trump administration under the Farm Bill. The next step is to legalize CBD derived from the cannabis plant.

And yet, the CBD industry has been found to be messy and unregulated, and some companies have come under fire for false health claims and dangerous ingredients. Gruber believes that the industry will trend towards more clinical trials and studies. “I think we’ll find increasing enforcement against the claims,” he states.

Looking to the Future of Cannabis

What does the future look like for marijuana? Will marijuana be legalized in the next few years? Nobody truly knows, but Gruber has a guess: within the next 5 years. “Federal legalization is potentially still a little ways off. After the next election? Between 2 to 5 years. What’s more likely to happen for this year is states rights; just protecting the states and operators that are complying with state laws,” he says.

In a recent interview with Yale Insights, Brendan Kennedy of Seattle-based Privateer Holdings, stated, “Over the next 12 months, I predict you’ll see almost every major institutional investor in the U.S. make an investment in this industry.” Despite the federal prohibition of marijuana, his sentiment echoes the optimism of investors like Gruber or the multi-state operators who continue to expand aggressively.

In the long run the federal legalization of CBD and marijuana seem inevitable, and investors will have to seriously consider these industries as they find their roots in the soil.

Related Webinars: Learn about the research you should complete before investing in the webinar Due Diligence Before Investing.