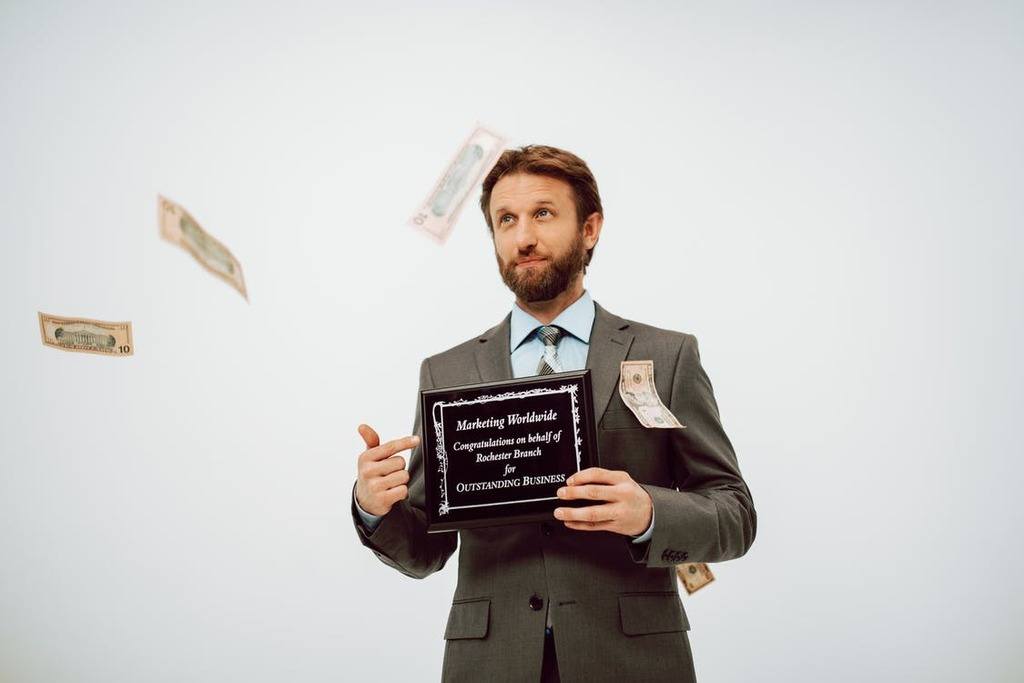 Fairness in the Workplace: Why You Can’t Make Exceptions for Exceptional People

There’s a person in your company who is unbelievably good at what she does. She’s an All-Star in a variety of areas. You can point to many areas of growth that lead directly back to her. But other team members don’t see her the same way you do, and they’re starting to question fairness in the workplace.

So how can such an exceptional person go so wrong?

Easy. That person has also made a habit of violating one norm of your company after another, shattering consistencies with her behaviors and throwing everybody else off. How so? Your team has had a good sense of the standards you hold as an operating entity until now. They’ve understood a great deal about the culture, including the values that govern who you are and why you’re here.

Those values couldn’t be any more clear. So, if you allow one person to violate the culture or the values, it will be fully witnessed by the rest of your team. Then, the next time it happens, someone is bound to say, “Hmm. OK. I guess this must be the new normal around here.”

Ah, but that person is so exceptional! She’s incredible at building rapport with our clients! Couldn’t we let her violate a couple of our values here and there? Really, what’s the big deal?

The moment you allow one team member to violate your values, no matter how exceptional their performance in other areas, you’ve opened a Pandora’s Box.

Other team members noticing workplace favoritism may say, “Hey, I’m just as good as her. Why can’t they let some things go for me too? What makes her so special? I thought we valued some things around here, but guess that’s all just talk.”

Consider this: You’ve seen this superstar in one element she excels in. The customers in one department at your client can’t say enough about her. They love her ability to listen, create customized plans and get great results for them. You hear praise for her over and over again. But have you ever explored the other departments she deals with? As it turns out, she’s been treating them like garbage. She’s not communicative and sees those other departments as not worthy of her time. In fact, it shows in her disposition toward those people who she feels “aren’t high enough up the food chain.”

The Golden Rule Applies to Everyone

If you want to live true to The Golden Rule with unwavering consistency, it begs a more profound question. It involves looking in the mirror by asking yourself:

Be brutally honest with yourself on this. If there’s evidence that you’ve been too inconsistent in living your values, and the rest of the organization feels that, you can still right the ship.

With this in mind, it only helps if you incorporate what might be called The Platinum Rule: treat others as they would like to be treated.

When you combine both The Golden Rule and The Platinum Rule, you will raise your performance and your team’s performance to a whole new level.

Finding Consistency Behind the Door and Outside the Room

We can start to find closer alignment as a team—without exception—by encouraging a more frequent and open dialogue internally with our teams. When facilitating discussions on company values and fairness in the workplace, ask these questions:

These ongoing conversations you’ll have internally with your teams will also reveal how much everyone is on the same page. And trust me, they won’t be right now. I don’t know of any experience, from a company to a board, where everybody sat down and started moving in the same direction right away.

Isn’t that a good thing? I believe so. How can we hope to grow if we don’t have the open and free exchange of ideas? So what are all those ideas? What are the rules of engagement that we have? What’s not tolerated here, and where are we hoping to go long-term?

So take your team into a room to talk about the issues they’re challenged by. Behind the door is a safe space where people can communicate freely. And when you ultimately walk outside of that room as a team, you will have hopefully agreed on a course of action and who is responsible for taking action. People have disagreed with these courses of action at times, but they can agree on what’s not tolerated as an organization.

The thing to remember about making exceptions for people is that it’s never just one person you’re impacting, and it’s never just about the act itself. Let’s go back to the salesperson who violates a rule of the company culture. You make a deal with yourself to say, “It’s OK. She brings in a lot of repeat business for us.”

At this moment, it’s just one person and one violation. What’s the problem? The problem is that many people witnessed you making an exception for that individual and now they think it’s probably just fine to violate a norm now and then without repercussions. That’s the story you’re telling.

It’s time to tell a different story about your environment—not only one of consistency, but also an atmosphere where people can get on the same wavelength by giving and receiving feedback in the name of one cohesive organization.

I believe fairness in the workplace, where you can ensure people are living by a common, agreed-upon standard for how to do and not do business, can increase an organization’s momentum. Without exception.

[Editors’ Note: To learn more about this and related topics, you may want to attend the following webinars: I Know What You Did Last Summer: Workplace Investigations and Welcome to the Team! Recruiting and Hiring, Including Restrictive Covenants.]

Previous Article Investing in Cannabis: How Investors are Chasing the High Next Article Don’t Depend on Insurance: How to Proactively Assess and Manage Business Risks