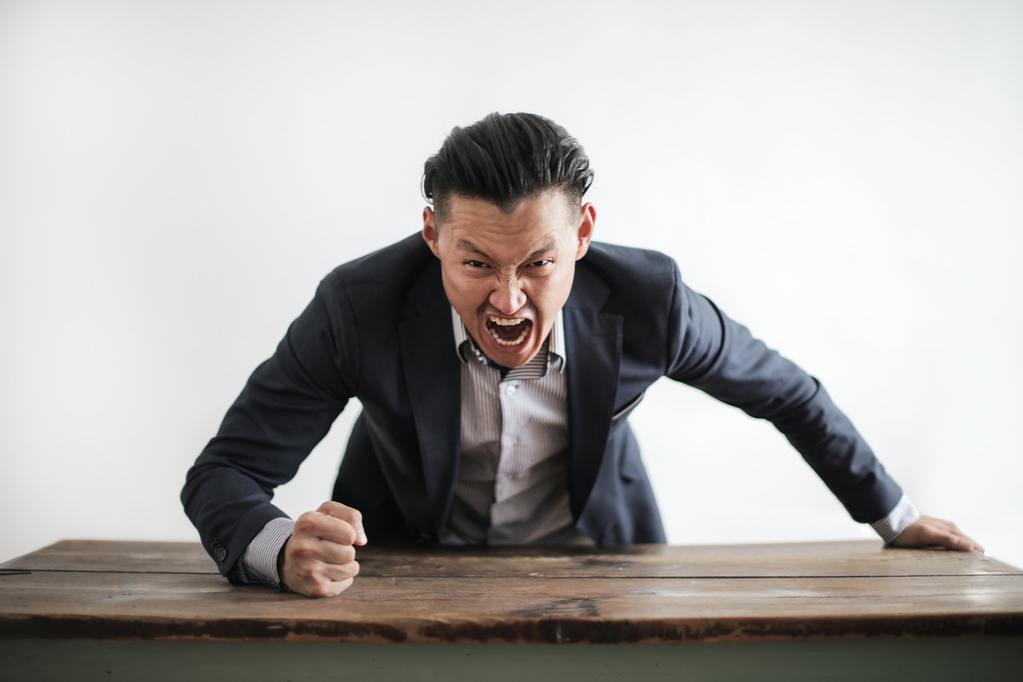 2) How could nobody else have known about it?

3) Knowing what they knew, why was nothing done?

Often, it’s what I describe as a culture of arrogance that has existed for a very long time. I’m sure the unethical company culture didn’t start out that way. Yet, if even one act occurs outside the lines of ethics and decency, it tends to snowball.

Before long, this behavior, in which people are knowingly in the wrong, becomes the norm. One person propagating bad company culture spreads to the point where it feels like the whole company is behaving badly. And what if you don’t behave the same way? What if you’re not complicit and accepting of such behavior? You’re out.

A company doesn’t need to be operating on the global scale like an Arthur Andersen or Weinstein Company to breed a culture of arrogance. It simply needs to descend into a cycle of questionable behavior—usually based on greed, self-interest or fear—that is tolerated to the point of leadership saying, “We can do no wrong. Our way is the right way.”

How Do You Rehabilitate Bad Company Culture? Can You?

By the time it’s bad enough to warrant attention or action, it’s not a rehab project anymore. It’s a major operation in which you need to cut out the cancer and terminate everyone connected to the culture of arrogance. This is an important point: The “cogs” who are aware of the bad behavior and who, by their silence and complicity, are enablers of it, are as guilty as those who exhibit the bad behavior. Without them, the bad behavior can’t exist.

Sound extreme? Think again. When you have a tainted brand, you can’t reform that brand with only a few tweaks here and there. You need to do something major and show change to earn people’s respect and regain their trust.

While you’re cutting out the cancer, you’re also going to need to heal yourself internally, and likewise heal any remaining client relationships after this major purge.

Identify People Whose Values You Want to Embrace

How can you showcase good behavior more? When people, whether internally or outside the firm, display good, ethical behavior, leaders should publicize and reward it to show that’s what the company values. This is the way that others can begin to model that positive behavior.

In the past, I’ve also spoken about Disruptors—those special, hidden talents who tend to go against the grain, not to be difficult, but causing disruption with a mission that they believe in. Could your relationship with this group also be cultivated? Are some of them willing to follow you toward this change in direction?

Place Those People into Influential Roles

We always say that one of the key attributes of leaders Leading With Courage® is that the leader is a role model for the culture and values of the organization. If you want your organization to have a reputation for unethical company culture or arrogance, then that’s the kind of leader you should be. But, if you don’t want to be that way (and I hope you don’t), then you want to groom emerging leaders who know how to make a visible difference in the culture.

One standout way to do that comes from allowing new and emerging leaders to provide input that makes an impact at all levels, including the C-suite. That input doesn’t have to be implemented in every event, but leaders must demonstrate that it was heard. This leads me to the next important act of changing workplace culture, which falls squarely on the shoulders of the leader.

There are 3 significant questions every leader should ask.

I’ve often said a leader can go a long way if they ask this very simple question: “What do you think?”

Besides that big question, I recently discovered two more great questions as well:

They may seem simple to ask, but for many leaders, having the vulnerability to ask these three questions is challenging. Still, with a dose of humility, leaders can gain great insight into how they and the culture surrounding them are perceived by others.

Buy-In from the Top Means Everything

Don’t think for one minute that it’s enough to ask a few questions, though. As a Leader With Courage, you also have to be serious about listening and doing something with the advice that you’re given.

This may feel very different for a leader, because they almost flip roles with the employee in a way. The leader becomes the employee looking for feedback and advice, but after some time passes, the leader has to return to the employee and say, “I’m really glad that you shared that with me a few weeks ago—and by the way, here’s what I did.”

This is visible proof that the emerging leader had an impact at the highest level. That’s good from a retention and loyalty standpoint, as well as a way to break free of the stigma of having bad company culture.

Think about the external impact this can have, too: You now have a concrete story that can be told and retold by those in your organization. When people hear, “(Your company) is such an arrogant culture where people leave,” colleagues can potentially counter that by saying, “Yes, that’s how it used to be. But the leaders are really changing things. In fact, I have conversations where I’m actually making a difference. It’s not just lip service.”

One extra tip: Someone recently told me that “feedback” can have a negative connotation that implies the conversation will be negative. The person suggested using the word “advice” instead to appear more optimistic and helpful.

At times, I’ll come into an organization that has expressed interest in having me do a Client Loyalty Assessment. That’s a great first step, but I’ll also want to know what the company is trying to achieve. If, at any point in the conversation, I hear that a major influencer isn’t on board, that’s a big red flag. If a decision-maker doesn’t believe in it, it’s not going to be a good experience for anyone. You can’t work around someone like that, because if the individual resists hearing other people’s opinions, then there’s no telling what else that person is doing. Is the person:

One of the exercises I like to use with companies involves asking the question: “What’s not tolerated here?” We break all assumptions and get on the same page about what is accepted behavior and what is not. No more is “That’s the way it’s always been” the go-to answer. In a culture of arrogance, that’s the default response.

To help break this cycle, I am partial to The Five Behaviors of a Cohesive Team™. Based on the NYT bestselling book “The Five Dysfunctions of a Team” by Patrick Lencioni, The Five Behaviors of a Cohesive Team™ is a model and development program that guides teams through a journey to improve in five areas that are key to productive team dynamics: Trust, Conflict, Commitment, Accountability and Results.

To move forward successfully, it’s crucial to collectively learn how to improve the quality of communication so leaders and employees alike can make lasting, positive changes upon bad company culture.

[Editor’s Note: To learn more about this and related topics, you may want to attend the following webinars: Know What You Did Last Summer: Workplace Investigations and An Ounce of Prevention: Policies, Procedures and Proactivity. This is an updated version of an article originally published on November 29, 2017.]