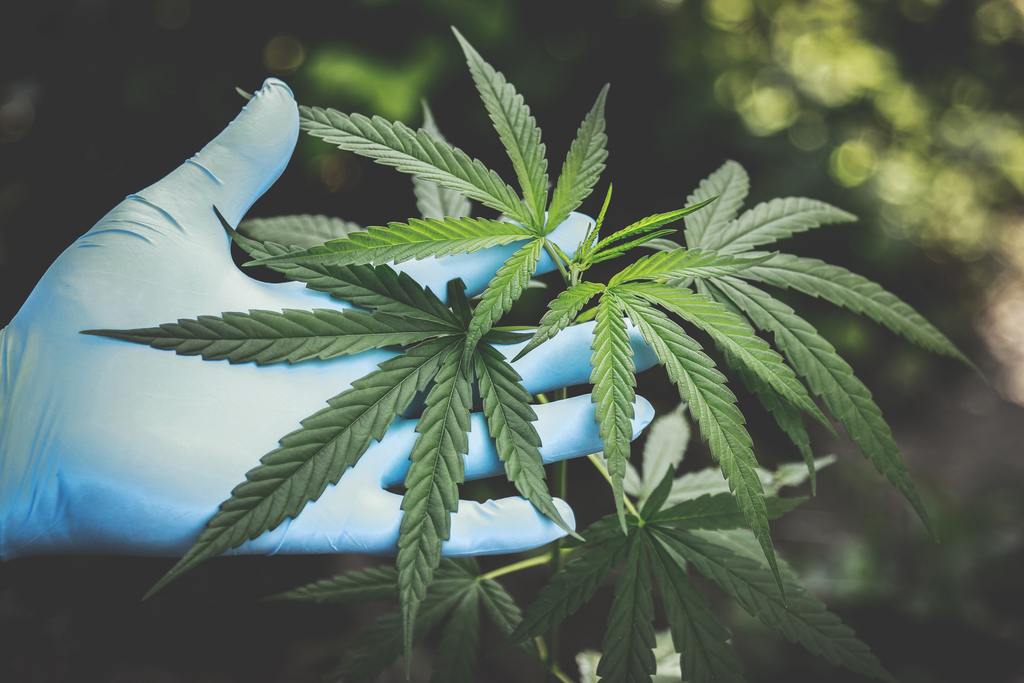 Investing in Cannabis: Is it Still a Private Equity Game?

Private equity can do what it wants, really, which makes this alternative investment vehicle such a popular one. Is private equity investing in cannabis the right move? That depends on who you talk to.

For Brendan Kennedy, CEO of Seattle-based PE firm Privateer Holdings Inc., finding PE investors to fund marijuana-based ventures hasn’t been an issue at all. In fact, the recent “pot boom” led Kennedy and his fellow Privateer founders to become billionaires after investing in the Canadian cannabis firm Tilray Inc. (Marijuana is now legal in Canada). Tilray’s market value topped $21 billion toward the end of 2018.

The Current Perception of Cannabis

Right, wrong, or indifferent, as hundreds of millions of dollars are pouring into the business of marijuana, a Schedule I drug under the Controlled Substances Act, the federal government isn’t standing by idly while the country goes to pot. It’s a clear emerging investment trend that isn’t as controversial to most of America as you may have thought.

Normalization of marijuana continues to push legislation towards legalization, which will have an important effect on private equity firms as they invest in cannabis.

What is the Future for Private Equity Firms and Cannabis?

Jonathan Friedland, publisher of Financial Poise and a corporate attorney who represents private equity funds and the companies they own, explained  back in 2014 that banks face the risk of prosecution and sanctions. Legal risks keep his PE clients out of the space as they do not have a place to deposit cash:

“One should not lose sight of the fact that while they may blaze new trails, many early entrants into new industries don’t succeed,” Friedland also stated. If you’re my age you may recall the Commodore 64; that company went bankrupt in 1994. The fact of the matter is that if and when marijuana is legalized by the feds, the tobacco industry is well positioned to jump in. If anything, I would suggest that investing in this space today is more appropriately viewed as a VC, rather than a PE play.”

This may still hold some weight in 2019 as some experts fear that the entrance of big tobacco could hurt this young industry, as well as the longevity of early investors in cannabis. Nevertheless, private equity investments in cannabis increased by roughly 33 percent from 2017 to 2018.

[Editor’s Note: Check out this related webinar, which can be taken for Continuing Legal Education (CLE) credit, or simply for practical and entertaining education for business owners, accredited investors, and their legal and financial advisors: Alternative Assets Part 1: Investing in Venture Capital, Private Equity, and Hedge Funds.