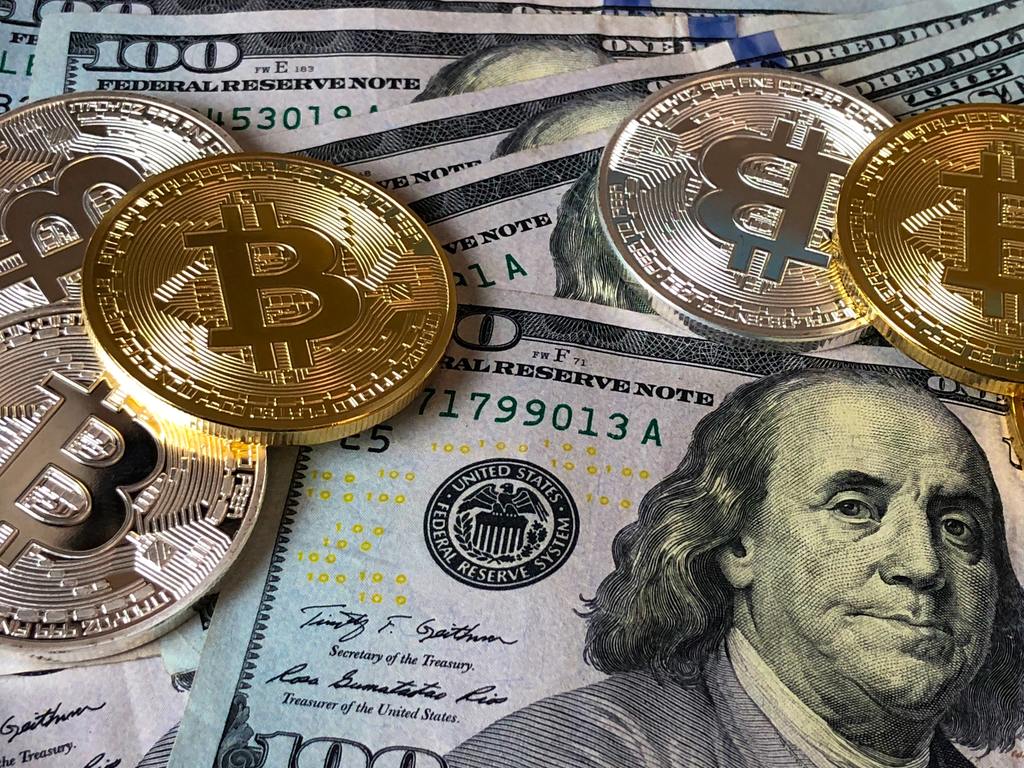 To set the stage about blockchain and cannabis compliance, we have to first understand blockchain transactions. (This article assumes that you, the reader, are familiar with cannabis, a.k.a. marijuana, Lady Jane, weed, bud, Kush, Sticky-icky, etc. as well.)

Six states have legalized marijuana: Alaska, California, Colorado, Nevada, Oregon and Washington. Meanwhile, thirteen states, including the District of Columbia, have removed the jail-time penalty for possessing small amounts of marijuana. This is called “decriminalization.” But before you hop on a plane with a little bud, cannabis remains illegal at the federal level. Thus the need for an alternative to the federally regulated banking system.

Much like in a group text message, blockchain is a distributed, time-stamped, tamper-resistant record of data transactions. For a moment, imagine you are in a group text. There can be anywhere between three and an unlimited number of people in this group text. You know who some people are, because their names and cell phone numbers are known to the group. Others in the group are pseudo-anonymous, as you can see their cell phone numbers but do not know their names.

Each time a person sends a message, they create a record of data that is time-stamped, tamper-resistant and distributed to everyone in the group text message. Keep in mind that data can be anything, such as a text, a photo, an emoji, a hyperlink to a website, a video of flying squirrels or an IOU for lunch. Blockchain is most often used for recording financial transactions. For example:

Everyone on the blockchain network (group text) can see each and every transaction. Because all transaction records are recorded on the group text (blockchain)—transparent and encrypted (this is the “crypto” part of “cryptocurrencies”)—Samson (or anyone else) cannot reverse the transaction or claim to have money he doesn’t actually possess.

In this example, Samson now has only $3. Even if Samson deleted the original message or destroyed his phone, the entire history of that group text message is alive and well on everyone else’s phone. This is ensured by the distributed nature of blockchain records. The “phones” of blockchain networks are known as “nodes.” At a high level, this is how blockchain works. Blockchains facilitate the encryption of transaction data that is time-stamped, distributed, and tamper-resistant.

So now that we know blockchain is like a group text message, now what? Why does it seem like everyone is losing their minds? Why all the hype? Simple. There is no bank. In the example above, where everyone is “texting” each other value, ordigital dollars called “cryptocurrencies,” where is the bank?

With decentralized ledger technology (DLT), blockchain’s less-sexy name, people can create, account for and exchange value without a bank. This is important because as value (you may call it money) goes digital, customers are voting with their value on who provides the greatest convenience that they can trust. It is a bank? Is it the Federal Reserve? Is it Facebook Coin? Or, perhaps it is Apple, who is rolling out its own credit card and, I suspect, its own cryptocurrency shortly thereafter. Maybe JP Morgan and their JPMCoin? That’s a customer service battle that only scale and customer loyalty can determine. However, from a tech perspective, the technology is so old, it’s already a help-desk job.

Lastly, keep in mind that blockchain does not magically resolve even basic business issues, such as operations, customer acquisition, service delivery or profit generation.

Compliance in the Blockchain Space

Compliance in the blockchain/cryptocurrency space should be treated like laundering money to pay your federal taxes…as many in the regulated cannabis business do. Yes, I know this sounds outlandish. So, let’s do a 30-second compliance exercise.

Answer: Yes, at the state level in certain states. However, at the federal level, cannabis remains illegal.

Question: Is cannabis regulated by the state?

Answer: Yes. On a case by case basis.

Answer: Yes. All legal businesses must pay all applicable state and local taxes, as well as all required federal income taxes.

Answer: Due to cannabis being illegal at the federal level, banks do not wish to risk losing their federal banking charters by opening bank accounts for “illegal drug dealers” and their associated businesses.

Question: How can legal cannabis businesses pay taxes if they cannot open up a bank account?

Answer: State and Local taxes can be paid in person, at the tax office, cash. The IRS (Internal Revenue Services) does not accept cash payments. Payments made to the IRS must be made by check or via wire transfer.

Note: in 2018, the IRS collected $2.8B in taxes from regulated cannabis businesses.

From a compliance perspective, whether its cryptocurrencies or cannabis, investing, business and operating compliance requirements vary and depend on a number of factors. We recommend you consult with an expert to review your unique circumstances and develop a plan to enable you and your clients to safely and securely invest in these new and emerging alternative investment opportunities.

Digital Assets, Commodities & Securities (DACS),Securitized Token Offerings (STOs), Initial Coin Offerings (ICOs), Initial Exchange Offerings (IEOs) and so-called “Stable Coins” are all digital ducks. For marketing purposes, they may be called something else, but at the end of the day, they’re digital assets, commodities and securities. Compliance on DACs is novel, so “marketing ducks” should follow similar best practices as applied to your normal ducks. Get your ducks in a row, and you should be fine. Just don’t forget to consult a professional in alternative investments.

(Editor’s Note: This article is based on Samson Williams’ keynote speech on blockchain, compliance and cannabis at the Compliance Solutions Strategy Conference in Miami Beach on April 16th, 2019, which he described as “three days of ethics, compliance, regtech and legal considerations in business, finance, investing and emerging opportunities.”)

The Real Disruptors of The Future

Everything will be tokenized.

Tokenization presents new, exciting and wholly uncharted territories for business, law and compliance. Tokens aren’t securitized and we recommend that you get to know your local Commodities Futures and Trade Commission (CFTC) representative. Because so much in the future will be tokenized including cannabis, cannabis commodities and cannabis derivatives, along with new, wholly hereunto unknown financial instruments based on blockchain tokens.

The Takeover of Virtual Assistants

Neural Net Learning (e.g. Alexa)) will be more disruptive to your business model and operations than blockchain ever will. From an investing and compliance perspective, in the next five years, you will be able to talk to your reports and dashboards much like Michael spoke to Kit (Knight Rider reference). Commercial-grade virtual assistants, combined with voice, will rewrite office operations and consequently change the way you do business, compliance and investing.

A.I. will not replace compliance.

However, compliance professionals who use AI will replace those who do not.

Why is this the case? Because banking is gravy for them, and they already own 100 percent of your customer’s attention.

Bitcoin isn’t going to replace the USD as the global reserve currency.

Last but not least, remember that blockchain isn’t hot sauce. You can’t put that stuff on everything, but you may be able to leverage it to improve your bottom line and revenue.

Samson Williams plys his trade as a classically trained anthropologist who specializes in crisis management for banks, financial institutions and the odds government agency. When not in DC, Samson can be found traveling around Europe and the Middle East lecurting on FinTech, Space Economics and how technology transforms social capital into financial capital. Samson is…