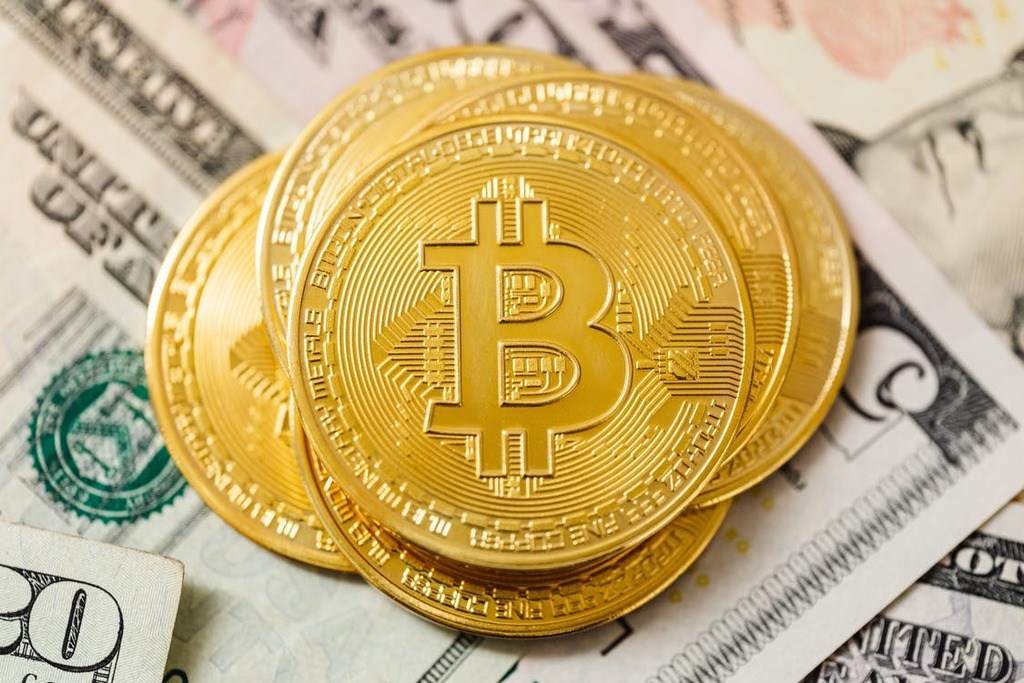 The global market for blockchain technology was $3.67 billion USD in 2020, and it is projected to grow at an annual compound rate of 82.4% from now until 2028. The technology allows businesses and consumers to create and access a secure form of financial record keeping—a public ledger—that can be used in hundreds of ways.

Blockchain technology is here to stay. Here are eight reasons why blockchain won’t be stopped:

We’ve seen technology waves before. The PC wave distributed computer power to everyone. The internet changed the business world, rebuilding retail and publishing digital bricks. Blockchain is a similar tsunami. It will wave its wand in every direction: computer hardware, computer networks and all kinds of software and businesses, large and small.

The internet was made possible by a few simple things:

Blockchain is similarly simple. It is a programmable secure ledger. Nevertheless, it will be hugely disruptive, being used in anything from making payments or transferring titles to keeping and securing medical records.

One of the many goals of blockchain applications is to create cryptocurrencies, of which there are now hundreds. They are similar to existing national currencies in one important respect: they have no underlying intrinsic value. As such, they are “faith currencies,” which rely upon the holder’s ability to buy things with it and exchange it for other currencies.

There is one crucial difference. With a cryptocurrency, the money supply cannot be tinkered with by politicians or organizations like the US Federal Reserve. The money supply is fixed by programmatic rules that cannot, in theory, ever change. National currencies are not under any threat yet, because cryptocurrencies’ values fluctuate so wildly. But as these fluctuations gradually die down (as they will), national currencies will have direct competition.

It is important to note that governments can legislate against the exchange of cryptocurrencies. Countries like Morocco, Bolivia, Ecuador, Nepal and China have banned Bitcoin and other cryptocurrencies, but many miners and owners can and will still find loopholes. In order to ban crypto, you essentially have to ban computers.

3. Blockchain Is (Mostly) Secure Against Fraud

Since it became fully operational, Bitcoin has never been successfully hacked. What this actually means is that the system as a whole has never been hacked, though hackers have managed to break into cryptocurrency exchanges and steal Bitcoin, or steal from people’s PCs. But that’s all. Bitcoin’s blockchain mechanisms were designed to be impenetrable, and even the U.S. military is developing blockchain applications for use in national security.

Blockchain won’t be stopped, because its technology is unique in that respect. It may be possible to hack individual users, but because changes to a blockchain database are sent to all users, hackers will be hard pressed to access every user. Hence, the system as a whole remains full-proof. It is the only existing monetary technology that has proven to be automatically secure against theft and fraud.

Bitcoin transaction costs have been high in recent years due to demand. As blockchain improves, transaction costs are likely to fall—and some solutions are being proposed that could offer zero transaction costs. This has an interesting implication. Right now, it’s not economic to process payments below about $10 through traditional channels (e.g., PayPal, credit cards), whose transaction fees can be expensive.

On amounts below $10, it almost ensures that the retailer or the payment processor (or both) make a loss. With transaction costs of a few cents, micropayments (defined as payments of 75 cents or less) are practical. Once this capability kicks in, it will open up new fields of commerce that were previously not possible—like paying newspapers per article, paying musicians per track, cheap in-app purchases in games software or short-term subscriptions to popular streaming services.

The blockchain provides a public and fully secure way of sharing data. Think of it as a new unique type of database. This will be popular with many businesses, particularly those involved in complex supply chains, whether they involve shipping containers across the oceans or car parts from one state to another. The blockchain can cut supply chain costs as effectively as it cuts payment costs. This capability ensures that blockchain won’t be stopped.

The blockchain enables direct peer-to-peer (i.e., person-to-person) interactions. You may have thought the internet did that, but in truth, every action on the Internet involves many intermediate steps. Blockchain systems can be peer-to-peer to build a more robust and secure internet.

Perhaps the most important capability of blockchain is its ability to link programmed behavior to transactions it processes. Such programs are referred to as smart contracts, and they enforce a programmatically defined behavior on the parties involved in a particular contract.

To take a simple example, there could be a contract where someone sells an item to another person with both parties agreeing that a payment would only be made if a third person (who acts as an adjudicator) agrees. What is new here is that the blockchain itself enforces the contract. Far more complex smart contracts can be built to deal with many business and legal situations (insurance, disputes, credit arrangements, guarantees and so on).

The final point is that blockchain can automate trust. This counts as a specific application of smart contracts. There are many situations in business where trusted third parties are appointed to ensure the impartial execution of some arrangement. These situations can be represented as smart contracts and programmed immutably to enforce each party’s contractual obligations. An accurate program code is more reliable than a human being.

If you want to pick just one of these points to think about, I recommend the first. The blockchain technology heralds a major new technology wave. Its time has come and blockchain won’t be stopped.

[Editors’ Note: To learn more about this and related topics, you may want to attend the following webinars: Cryptocurrency 101 and Blockchain Basics. This is an updated version of an article originally published on June 20, 2019.]

Robin Bloor is a writer (medium.com/@robinbloor) and presenter with experience in software development, as a software engineer, DBA, and project manager. He is also a mathematician and has been a technology analyst for over 25 years. Above all else, however, he is a writer. He is the author of “The Algebra of Data” and contributed…

Previous Article Pandemic Leads to Rising Lumber Prices in 2021: What It Means for Homeowners Next Article Business Valuation Is More Art Than Science