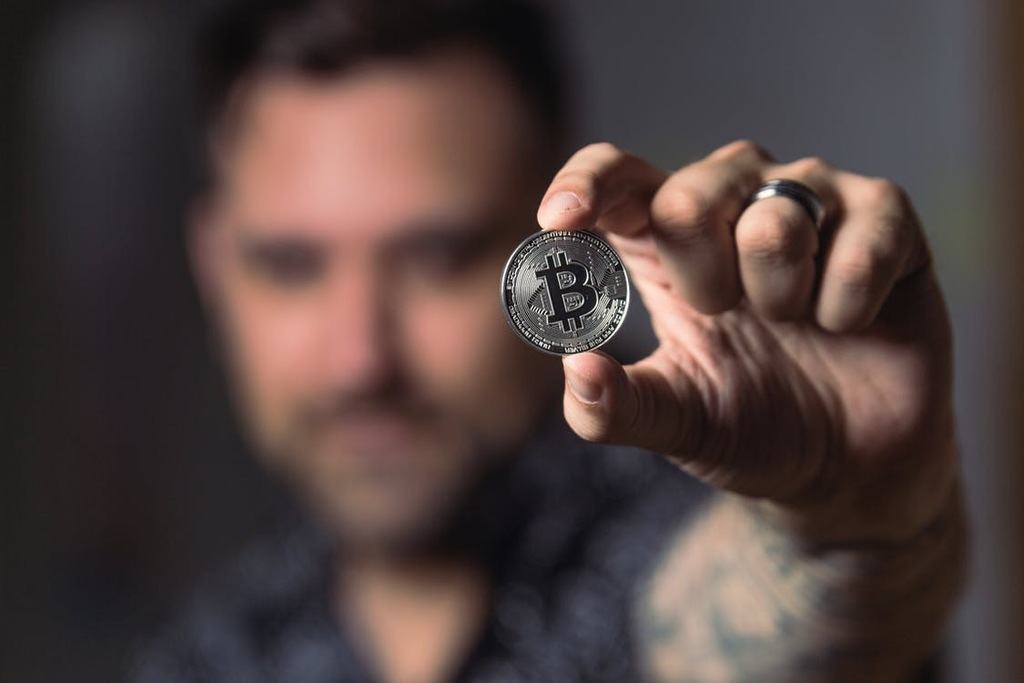 Thinking of Buying Cryptocurrency? Make Sure You Fully Understand What It Is and How It Works

By now, you’ve probably heard about buying cryptocurrency. And chances are high you’ve also heard about the original cryptocurrency, Bitcoin. Are you one of the many who have pondered allocating some investment dollars to this mysterious and seemingly revolutionary currency? If so, you’re not alone. Many are wondering the same thing.

Virtual currency, also known as cryptocurrency, has been a media sensation the past few years. Its trademark roller-coaster volatility, along with its futuristic model of operating, certainly makes it inherently sexy. Plus, cryptocurrency can be used to purchase just about anything these days. In fact, a recent survey revealed that 36% of small-medium businesses in the U.S. accept Bitcoin as payment.

But, before buying or trading cryptocurrency, it’s key to make sure you fully understand it, and the blockchain technology behind it. While there are several cryptocurrencies, ranging from Bitcoin Cash to Ether, Bitcoin is the original and owns the largest market share. Let’s begin by exploring what it actually is.

Bitcoin is a peer-to-peer “virtual currency.” This means that it exchanges from digital device to digital device, rather than from hand to hand. Bitcoins transfer between virtual accounts via a computer, mobile device or wallet software.

This attribute makes Bitcoin especially desirable in countries where bank transfers may take some time and incur multiple fees, such as India or China. In countries where it’s difficult for people to get bank accounts or where people are locked out of the online economy because they can’t get a credit or debit card, Bitcoin offers a viable solution.

Yet, buying Bitcoin and other cryptocurrency is mostly misunderstood by investors who have used more traditional investment vehicles.

Where Does Bitcoin Come From?

Unlike paper fiat money, which the government monopolizes and prints, Bitcoin gets “mined.” In the simplest terms, Bitcoin mining involves using powerful computers to crack a specific encrypted code. This generates Bitcoins, which can then be sold or exchanged. There are only 21 million Bitcoins in existence, and mining is dependent on computer server speeds. Currently, there are around 18.5 million Bitcoins in circulation worldwide.

Bitcoin began when an unidentified software developer published a white paper on the topic in 2009, launching the cryptocurrency craze. Since then, there have been several spin-off cryptocurrencies, including Bitcoin Cash and Ether. The value of Bitcoin—and cryptocurrency in general—has swung wildly since its inception.

How Much is Bitcoin Worth?

The answer is complicated. Tracking the progress of the cryptocurrency’s value over the years demonstrates some profoundly wild swings—from a 289% rise within a year, to a 40% loss in two weeks within that same year.

Bitcoin’s value started small, ranging from $32 to $2 in 2011. In 2016, thanks to escalating media interest and a heavy buzz around trading cryptocurrency, its value quickly grew. In 2017, its value surpassed gold, skyrocketing to roughly $20,000 per coin.

At its inception, Bitcoin was only exchanged within off-market circles and between enthusiasts of the virtual universe. Now, apps like Coinbase and Robinhood make it easier than ever for the every-day consumer to buy and sell cryptocurrency. The Chicago Mercantile Exchange recently launched Bitcoin futures. Even PayPal now offers the option to buy, hold and sell Bitcoin on its platform.

If you’re interested in buying Bitcoin, you’ll need to download a Bitcoin wallet. This is where you’ll store your Bitcoins, for future spending or trading. You can then buy Bitcoin with a credit card or bank transfer, and the coins will be transferred to your virtual wallet.

So, Should You Start Trading Cryptocurrency?

In a word, no. Financial Poise advises against trading cryptocurrency, or Bitcoin.

While the seductive draw of Bitcoin feels more real than a dream—and it certainly is tempting to believe the hype—there is no guarantee that it will make you rich.  Before buying in, there are four considerations you should note:

Again, you might make money by trading cryptocurrency. However, Financial Poise never advocates such speculation. Instead, we advocate sensible, long-term investing in a properly diversified portfolio of assets that you understand.

If you do decide to buy cryptocurrency, you should be confident that you fully understand Bitcoin. It involves not only understanding the finance behind it, but also some of the cryptography and high-level mathematics that drive its limited supply.

Blockchain Technology – Not Cryptocurrency – May Be Transformative

In the grand scheme of things, cryptocurrency is just another step in the monetary evolutionary process, especially in regard to how transactions are monitored via blockchain. Blockchain technology, created on behalf of Bitcoin, enables the existence of all cryptocurrency and is a relatively new way of building a secure database.

It helps to think of blockchain as the data structure that holds transactional records. While traditional databases stored information in a central server, blockchain is a digital ledger that is decentralized, distributed and oftentimes public. Its records are stored in the form of blocks that are used to record transactions across computers, and it is not controlled by any single authority.

Blockchain technology is already changing the way people do business. Companies now use blockchain to track items through complex supply chains, and the healthcare industry is adapting it as a way to store sensitive patient data. Like most technology, broad acceptance will still take years—however, blockchain is poised to make an impact.

Indeed, while the global blockchain market was valued at two billion in 2019, experts predict that it will reach $69.04 billion in 2027, exhibiting a CAGR of 56%. So while the future of Bitcoin may or may not be golden, blockchain’s future is certainly looking bright.

[Editor’s Note: To learn more about this and related topics, you may want to attend the following webinars: Crypto Currency 101, Crypto, Crowdfunding & Other Crazy Concepts, Blockchain Basics. This is an updated version of an article originally published November 22, 2017]

Previous Article An Easy Way to Make More Money? Get More Value From Your Lawyer-Client Relationship Next Article Should You Invest in Comic Books? Top Tips From A Comic Book Investor