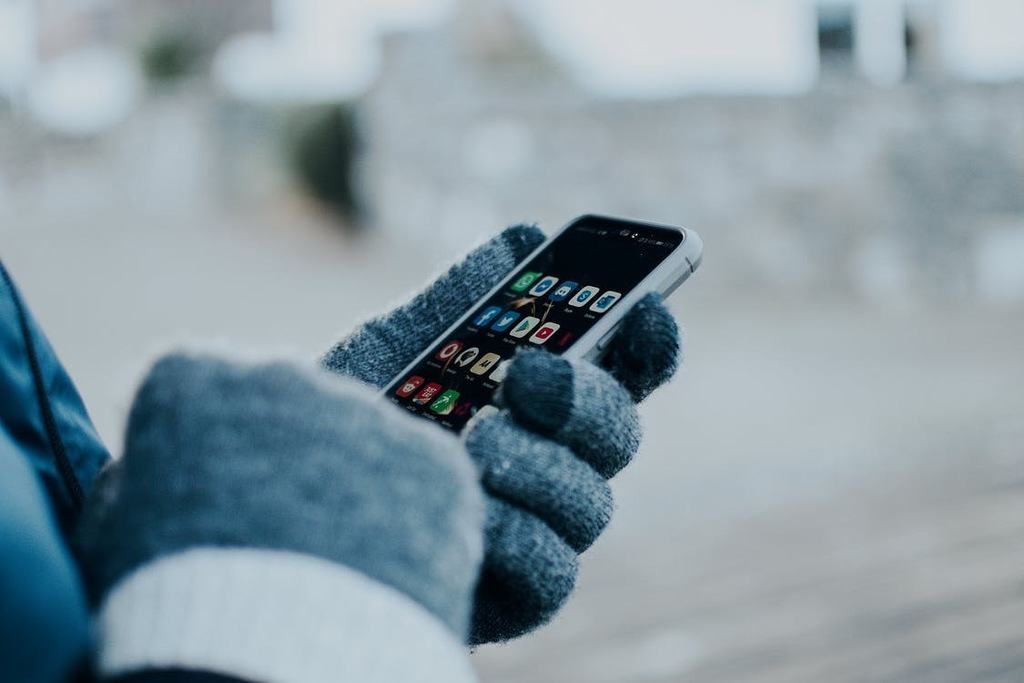 From the COVID-19 Relief Package to Antitrust Laws, the Biden Administration’s Plans Could Have Major Implications for the Tech Industry

On January 15, 2021, president-elect Joe Biden released his $1.9 trillion coronavirus relief package that includes $9 billion to improve the federal government’s IT and cybersecurity. The proposed funding for the Technology Modernization Fund, or TMF, will help the US launch new IT and cybersecurity shared services at the Cyber Security and Information Security Agency (CISA), including new shared security and cloud computing services. The money will also go towards the completion of modernization projects at federal agencies, such as the General Services Administration.

Biden’s stimulus package could prove to be a double-edged sword for investors. While it has sustained optimism for an economic revival on Wall Street, it has also raised worries over how the US plans to pay for it all. Last year’s market winner, the technology sector, is down nearly 1% with rising yields threatening to weigh on companies with longer-duration cash flows. Biden’s transition plan only briefly mentions technology with a focus on expanding broadband access rather than regulating Big Tech.

The incoming administration must decide which Trump-era policies to keep and which policies to modify or do away with altogether. One thing the Biden administration will inherit is a trade and tech war with China. The Trump administration took a wide range of actions to cripple China’s efforts to dominate high-tech industries. Earlier in January, Trump issued executive orders banning transactions with eight Chinese apps, including Alipay and WeChat Pay, after citing national security concerns that these programs could be relaying personal data to the Chinese government.

Biden can’t afford to look soft on China, so he may end up choosing to allow some of the measures Trump enacted before leaving office on January 20th. Samm Sacks, a cyber policy fellow at nonprofit New America and research scholar at Yale, believes the Biden administration will form an alliance with European officials, asking them to restrict Chinese companies from their market that pose a security risk. In order to form a successful alliance, the US needs to be more transparent in how we regulate privacy, antitrust and surveillance concerns.

US antitrust laws are statutes developed by the government to protect consumers from predatory business practices and ensure fair market competition. These laws are applied to a wide range of questionable business activities, including market allocation, bid-rigging, price-fixing, and monopolies. Tech monopolies currently have the power to crush or buy any new company, effectively stalling the US from dominating the market in innovation.

The American Economic Liberties Project, a very influential anti-monopoly group, is already working with Biden’s transition team to make antitrust enforcement against Big Tech a mainstream issue. They want to see the Biden administration expand antitrust cases against Alphabet’s Google and Facebook and break up companies. They are urging Biden to appoint aggressive Justice Department and FTC antitrust enforcers that will publicly commit to seeing a Google breakup. The group is also encouraging antitrust agencies to: challenge mergers involving a powerful buyer, stop entering into settlements with companies that are not required to admit wrongdoing, do away with non-compete clauses, and bring a case against Amazon for hurting competitors.

Biden has also pledged to increase the corporate tax rate from 21% to 28%, criticizing Amazon and other large tech corporations for not paying higher taxes. This will require him to undo some of the tax cuts implemented under the Trump administration. The tax increase to 28% is still much lower than it was in 2017 at 35%. The new administration is also planning to impose a 15% tax on companies’ reported profits to shareholders by raising taxes on the profits of US companies located overseas.

IT companies in the S & P 500 reported an average tax rate of 14.5% in 2019. The same companies reported just 24% in 2016, considerably lower than the 35% statutory rate. Large US tech companies such as Apple, Google, Facebook, Netflix and Microsoft have attracted the most attention for their remarkably low tax rates. In 2019, Facebook was the only company to report an effective tax rate at or above the statutory rate. Netflix reported 9.5%, while Microsoft reported 10.2%—both falling well below standards.

Many people are calling on Biden’s administration to revoke Section 230 of the Communications Decency Act which has allowed Big Tech social media platforms such as Facebook and Twitter to claim blanket immunity after allowing massive amounts of misinformation and disinformation to circulate on their social media platforms. While traditional media sources are subject to certain laws and regulations and can be held liable for the information they publish, companies like Facebook, Google, and Twitter use robot algorithm curators to make a profit.

Many US tech companies rely on the H-1B temporary visa program to recruit international talent in specialty occupations that need expertise in theory or technical domain. In 2020, Trump imposed tighter restrictions, but Biden will most likely reverse course as he sees immigrants as a positive force in our country. During his campaign, Biden stated that he would support issuing more H-1B visas for highly skilled foreigners who want to come to work in the tech, science or engineering fields, giving priority based on salary and skills rather than a lottery system. The current lottery system primarily helps the tech industry, which depends on the system to hire tens of thousands of employees each year from countries like India and China.

The current H-1B visa program has been exploited and abused by employers seeking to fill entry-level positions and reduce business costs. The random selection process also makes it difficult for businesses to hire the best and brightest in the field, resulting in an annual influx of foreign labor in low-wage positions. Biden’s new rules will help maximize H-1B cap allocations so that temporary visas will only go to the cream of the crop.

The biggest issue facing the tech industry under Biden’s administration will be antitrust laws. It’s unclear just how far Biden will go in terms of antitrust enforcement and reforms, although he will probably lean towards regulating their power rather than breaking up larger companies. Biden will also be keeping an eye on whether technology corporations are paying adequate taxes both at home and overseas.

Revoking Section 230 of the Communications Decency Act is probably the only thing that both Republicans and Democrats agree on at this point. Right now the law protects social media platforms like Facebook, Google, and Twitter from liability over the content that is posted on their sites. Both political parties seem to agree that these Big Tech corporations are getting off too easy for allowing the dissemination of misinformation across their platforms.

Biden has been relatively quiet about how he will deal with China, but he has made it clear he thinks Trump’s negotiations have hurt Americans. The new administration will need to implement new rules and processes to guide trade and technology relationships with China. Bearing this in mind, Biden’s administration already has plans to do away with the current lottery system for H-1B visas that allows tech companies to hire foreigners for the lowest wages possible and instead hire true talent based on expertise in the field.

[Editor’s Note: To learn more about this and related topics, you may want to attend the following webinars: Investing Basics, Data Privacy & Security – 101 and Leveraging & Protecting Trade Secrets in the 21st Century.]

Ilya is a seasoned professional with over 20 years of experience in the fields of operations and finance. In 2015 Ilya founded an innovative software development company, Cider, located in the San Francisco Bay Area. He built a team of highly talented developers, SFDC engineers, designers, and PMs. Cider helps US-based companies release high-quality software…

Previous Article What is a Vetrepreneur? How Small Businesses Can Change the Game for Vets and Military Spouses Next Article Families in Business: Mapping Out Your Family Vision with a Business GPS System