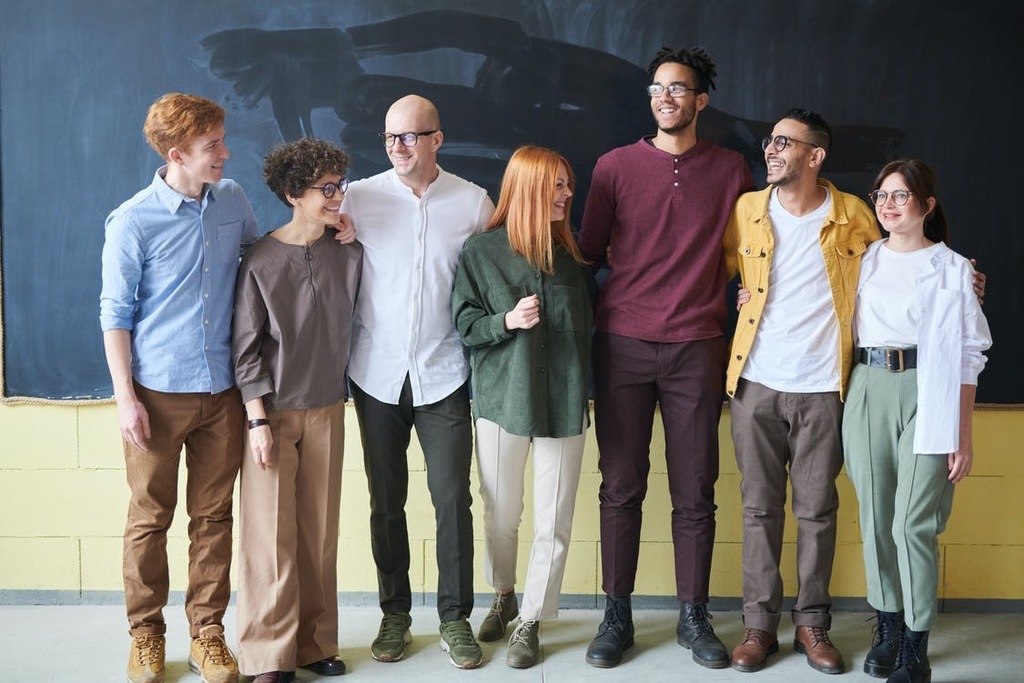 An employer can be sued by an employee for all sorts of things, but wage discrimination is an area that is especially easy to avoid. In a year of heightened awareness to racial inequality—or a year where 75 female scientists are reimbursed nearly $400k in a pay discrimination suit—a company’s funds and morale can be easily compromised without proper attention, policies, training or knowledge of federal and state laws.

Defining Compensation and Wage Discrimination Under the Law

Employees have the right to be free from discrimination in compensation under several federal laws. These laws include:

As a threshold matter, understand that compensation for wage discrimination claims encompasses more than a salary or wage, because all money paid to the employee for work or services performed may be considered a form of unequal compensation.

For example, all of the following are considered compensation:

The Equal Pay Act (“EPA”) is part of the Fair Labor Standards Act (“FLSA”). The FLSA establishes the federal law for proper pay of employees, such as the federal minimum wage, overtime pay and/or exempt salaries. The EPA, however, specifically prohibits employers from paying unequal wages because of the employee’s sex for work requiring equal skill, effort and responsibility performed under similar conditions.

Under the EPA, discriminatory difference in pay does not have to be intentional to violate the law. The Equal Pay Act is applied in an objective and technical manner based on pure data.1 Under the Equal Pay Act, employees only need to show that there is disparity in pay to file wage discrimination claims and that the jobs performed are “substantially similar.” When an employee meets this burden, the employer needs to prove that the disparity is based on “a factor other than sex.”2

An employee claiming that he or she experienced wage discrimination under the Equal Pay Act must point to at least one comparator of the opposite sex in a substantially similar position to establish a prima facie claim.3 Under the EPA, a comparator must be an employee of the opposite sex performing the same job as the aggrieved employee, but receiving less compensation than the aggrieved employee.

Essentially, it is required that the comparator must be employed at the same physical location (known as “establishment”), as the complaining employee. The comparator must also be engaged in “equal work.” And to be considered equal work it must be of the same skill, effort and responsibility.4

In general, to determine whether skill is equal, courts look at the experience, training, education and ability of the employees. As to equal effort and responsibility, courts look at the nature, volume and difficulty of tasks assigned to the aggrieved employee and the comparator in addressing wage discrimination claims.

For example, the law allows differences under the following:

When analyzing wage discrimination claims, courts look for a legitimate purpose for the pay, like whether an employer made the determination based on any factor other than sex.6

Wage discrimination claims under the Civil Rights Act (“Title VII”), the Age Discrimination in Employment Act (“ADEA”) and the Americans with Disabilities Act (“ADA”) will be discussed together, because these laws use the same legal framework to show discrimination.

Under Title VII, the ADEA and the ADA, employers cannot discriminate in pay on the basis of race, color, religion, sex, national origin, age or disability. Unlike the Equal Pay Act, however, there is no requirement under Title VII, the ADEA or the ADA that the employee’s job be substantially equal to that of a higher paid person outside the claimant’s protected class, nor do these statutes require the claimant to work in the same establishment as a comparator.

To establish a basis for wage discrimination claims pertaining to compensation under Title VII, the ADA or the ADEA, an employee must show that they are a member of a protected class, and that they were qualified but treated less favorably than a similarly situated individual outside of their protected class. An employer may show a legitimate, non-discriminatory reason for the difference in pay, which the employee has to prove is pretextual.

Furthermore, compensation discrimination under Title VII, the ADEA or the ADA may also be shown in several ways. For instance, a violation can be found where a company has a neutral pay policy that has an adverse impact on individuals in a protected category, but the difference in pay cannot be justified as job-related and consistent with business necessity.

Another example would be a discriminatory pay violation where a company’s salary to an employee that has a disability is lower than similarly situated employees who do not have disabilities, but the company’s explanation does not satisfactorily account for the difference. Such a violation may also occur if an employer sets the compensation for jobs predominantly held by members of a protected class. An example would be paying Hispanic employees below the wage suggested by the employer’s job evaluation study, while the pay for jobs predominantly held by white employees is consistent with the level suggested by the job evaluation study.

What Steps Should Employers Take in Advance of Potential Issues?

Because of the high cost of government investigations and lawsuits, employers should take the time to have their pay practices audited in a privileged manner. Conducting an audit is a proactive way to monitor pay issues and practices in a confidential manner and provides an opportunity to correct errors before they blow up into problems.

Employers should have the compensation and benefits of employees in similar positions reviewed and analyzed in detail to ensure that where employees in a protected category are paid differently for the same work, there is a non-discriminatory basis for the decision.

If there are differences in compensation between employees of different races or nationalities (or other protected categories) without an explanation showing that the difference is based on a legitimate, non-discriminatory reason, these should be remedied before a potentially expensive situation emerges for the company.

Additionally, if a discrepancy is discovered that may violate the law, then the pay of an employee should not be reduced in correction. Instead, the wage of the lower paid individual should be increased. It is important to also understand the actual duties of the various positions rather than the duties simply listed in the job description to gauge proper wages.

Employers should also have proper procedures in place for application and hiring inquiries so that new employees are not hired at a lower compensation than their counterparts due to prior history of lower wages (which could have been based on discrimination).

Employers should ensure the pay at which an employee is hired is equal to that of other employees performing the same duties. If a difference in pay is appropriate, the legitimate, non-discriminatory reason (e.g., different skill level or experience level) should be documented.

Knowledge of State and Local Laws

Employers should be familiar with the various state laws that prohibit asking applicants about their prior salaries. For example, in New York City and under California state law, with some exceptions, it is generally unlawful for an employer to inquire about salary history of an applicant or to rely on salary history in setting compensation.

These laws are being established, because pay history may create a cycle of discrimination in the workplace by perpetuating lower salaries. In addition, employers should be aware of state and local laws that protect categories other than those protected under federal law, because equal compensation would be mandated for those protected individuals, too.

Lastly, employers should establish policies that prohibit wage discrimination and subsequently train their managers and supervisors to ensure that compensation-related decisions are based on business reasons unrelated to any protected category of the employee. Supervisor and manager training is essential to avoiding potential wage discrimination claims, because the policies may hold less weight unless the managers and supervisors apply them fairly, appropriately and as legally required.

[Editor’s Note: To learn more about this and related topics, you may want to attend the following webinars: Show Them the Money: Wage & Hour Compliance and Labor & Employment Law in an Hour. This is an updated version of an article originally published on March 22, 2018.]

Zascha Blanco Abbott is with the firm of Lewis Brisbois, in Miami, Florida. Zascha focuses her practice on the representation of employers in labor and employment matters. Her experience includes defending employers in a variety of employment-related lawsuits, such as discrimination, hostile work environment, breach of contract, tort claims, non-competes, wage and hour and retaliation…

Previous Article Private Equity Exits: What Employees Should Know Next Article The Psychology of Spending: Overcome Bad Habits, Save Your Money and Grow Your Wealth