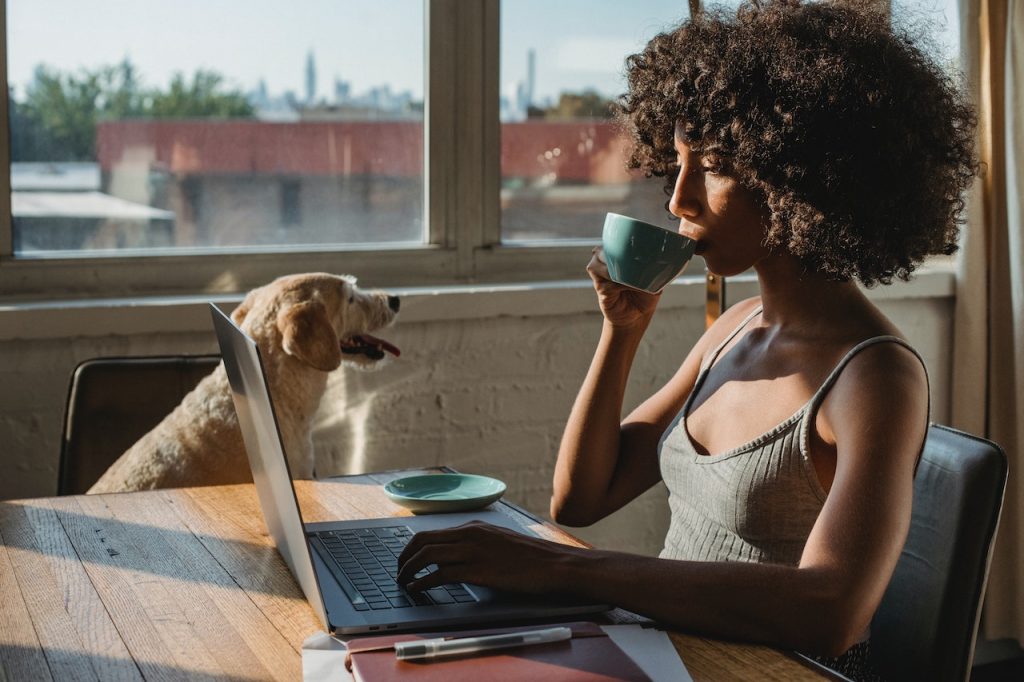 Contractor v. employee violations occur in every industry. This is in part due to the regulatory processes in wage rates, labor agreements, and exemptions defining who is and who isn’t an independent contractor.

To paraphrase a genial and genuinely funny former US President, I’m from the government, and I’m here to help!

This article analyzes a new government attempt to help society and the economy by improving guidance on employment relationships and minimizing the impact of wage and hour evaders. A typical case can cost an employer thousands to hundreds of thousands of dollars and costs taxpayers billions in lost tax revenues annually. According to the IRS, the government loses approximately one trillion dollars annually from tax avoidance and evasion tactics. Will it be successful? For now, it’s a 50/50 call.

On October 13, 2022, the U.S. Department of Labor (DOL) proposed a new rule for the never-ending employment conundrum concerning the independent contractor v. employee classification — 1099 v. W2. At the federal level, these rules interpret the Fair Labor Standards Act of 1938 (FLSA).

The FLSA is the preeminent law governing wage and salary classifications and overtime. Many states, and even some municipalities, have their own laws. Some of these laws mirror the FLSA’s definitions, while some have their own distinct definitions. In other words, they may weigh some factors more than others, exempt certain industries, or give greater deference to different factors than those assessed by the DOL.

Like previous proposed rules and guidance, this new rule intends to clear up ambiguity and confusion among businesses, employees, and the public in general, while maintaining currency with our maturing gig economy. And just like current and previous rules, businesses and employees will search for loopholes to avoid employment taxes and overtime. Thus, this repeated cycle of hairsplitting explanations, updated guidance, and evolution in enforcement.

As a labor and employment lawyer representing business, I’ve met few employers who want to pay payroll and employment-related taxes and overtime. This is why so many employers utilize (try never to say “hire”) independent contractors, right? On the other hand, the government wants to catch, punish, or rehabilitate tax scofflaws, deter future evasion schemes, and recover lost tax revenue.

The proposed rule is about as long as my master’s degree thesis. Both are about 135 pages of analysis and citations. Both are equally dull to read. But at least you have some idea of the quantity of information and thought that went into this new rule. It’s my job here to distill it into a few paragraphs.

I won’t go into the prior history since that’s a tedious analysis of the same confusing content, including withdrawn and rewritten rules and misunderstood or miscommunicated guidance. If they weren’t good enough for our government, then they’re not good enough for this discussion.

In my opinion, most contractor v. employee violations occur in the construction industry. This is in part due to the labyrinthian regulatory processes in wage rates, labor agreements, and exemptions for certain subindustries wherein every level of government defines who is and who isn’t an independent contractor. Furthermore, federal, state, and local agencies regulate classification — IRS, state unemployment compensation, or local and state wage and hour agencies.

There are hardcore intentional evaders, but there’s ample opportunity for businesses to make good-faith, honest mistakes that will cost thousands of dollars to resolve. A 2020 National Employment Law Project (NELP) report reviewed state audits and concluded that “state reports show that 10% to 30% of employers (or more) misclassify their employees as independent contractors.”

Much of what’s enacted or implemented is based on DOL fiat and court rulings upholding USDOL guidance. The DOL’s investigators, supervisors, and lawyers report what’s happening in the field to agency heads. This information competes with information coming from businesses, lobbyists, special interest groups, and sometimes consumers. The DOL mixes it all up and either greatly influences or creates a typical sausage factory of legislation and rulemaking.

In the big picture, the same factors will apply to determining worker classification as was true under the Trump administration — ironic because Biden might be the most pro-employee president since LBJ. These factors are the control the principal has over their contractor and the contractor’s ability to impact their own profit and loss. Can or does the contractor work for other principals? Can or does the contractor engage in marketing or advertising of services? To a lesser extent, and due to the ever-evolving nature of work, there are considerations of factors like work locations, tools used, and control over processes and methods.

Now, as always, the focus is determining whether a worker is economically dependent on the client company or whether the worker is in business for themself. The DOL will consider the totality of the circumstances without much weight given to command and control or the importance of the work to the independent contractor’s client (AKA principal). We’re still splitting hairs, but hopefully, there are fewer split ends and less hair loss.

Keep in mind one essential precept in this analysis. In our Supreme Court and USDOLs’ own words:

“…there is in the [FLSA] no definition that solves problems as to the limits of the employer-employee relationship under the Act.” Therefore, in articulating the distinction between FLSA-covered employees and independent contractors, courts rely on a broad, multifactor “economic reality” analysis derived from judicial precedent… The economic reality test focuses more broadly on a worker’s economic dependence on an employer, considering the totality of the circumstances. Rutherford Food Corp. v. McComb, 331 U.S. 722, 729 (1947)

However, unlike past rules, no single factor is given more credence than others. Thus, we get the totality of the circumstances analysis and how that relates to the aforementioned five factors.

According to the DOL, the ultimate inquiry will be the contractor’s reliance on the principal for income and work. This focuses on whether the contractor can accept or reject other work from either the principal or other customers, the ability to negotiate pay, and to what degree the contractor engages in marketing or advertising their services. To a lesser extent, you can add whether the contractor uses their own tools, supplies, and equipment, but these factors seem to be diminished due to increasingly remote work and decentralization of the workplace redefining the where, when, and how of work.

There’s one simple point that’s always been an issue with this topic: Whether or not a controlling test should be codified within the FLSA. Arguably, codifying a common law test for the FLSA may create a more uniform legal framework among federal and even state and local laws and rules. This would probably reduce the number of tests and definitions used for worker classification and even for tax purposes. However, the DOL doesn’t believe that codifying a uniform test will be effective because the Supreme Court has cautioned that other common-law tests contain “no shorthand formula or magic phrase that can be applied to find the answer, [as] all of the incidents of the relationship must be assessed and weighed with no one factor being decisive. (Nationwide Mutual Insurance Co. v. Darden, 503 U.S. 318, 324 – 326)

A note about the DOL and its guidance: Among my colleagues and myself (including our Financial Poise panelists for the seven-part Protecting Your Employee Assets: The Life Cycle of the Employment Relationship), the DOL’s website is a terrific source of information concerning federal, and sometimes state wage and hour laws. This is unsolicited praise.

Public comments concerning the proposed rule were due by December 13, 2022. So far, the DOL has received more than 12,000 comments. It’s expected that the final rule will be issued sometime during the first half of 2023.

What’s an Employer to Do With This Information?

Here’s some general and practical advice my colleagues and I regularly provide during seminars and media interviews, including Financial Poise’s presentations:

Wage and hour law is an increasingly costly problem for businesses. Conversely, it’s increasingly profitable for plaintiff-side attorneys. Try to pay attention to changes in rules and enforcement. When in doubt about worker classification or overtime, always consult a qualified professional.

About Charles A. Krugel

As a management side labor & employment attorney & human resources (HR) counselor, Charles Krugel, www.charlesakrugel.com, has 25 years of experience in the field & has been running his own practice for 20 years. His clients are small to medium sized companies in a variety of industries. Charles has been lead negotiator for hundreds of…

Previous Article How to Pick an Investment Banker Next Article Losing Power at Home: A Personal Struggle