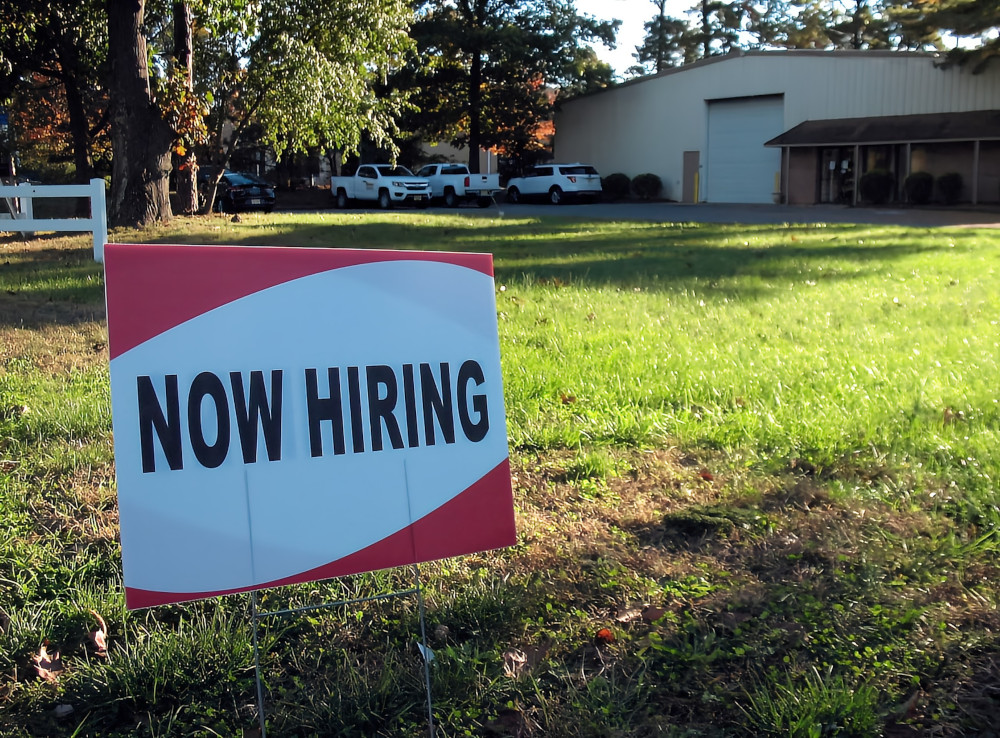 Job Reports Beat our Expectations of Unemployment Rates, but What Should We Expect Next?

The stock market is down more than 20% year to date. Inflation is soaring. Housing is tumbling. Geopolitics are a mess.

But unemployment is not looking all that scary, in theory. As NPR reports:

The Labor Department said Friday that employers added 372,000 jobs in June. The unemployment rate held steady at 3.6%, while the labor force shrank by 353,000 people.

Job gains have slowed since the first third of the year, when employers were adding more than 500,000 jobs per month on average. But economists say a slowdown isn’t surprising, now that the U.S. has replaced most of the jobs lost during the pandemic downturn two years ago.

Employment at private-sector businesses is higher now than it was in February of 2020, while government employment still lags.

In theory, this looks great. Or at least as great as we could have hoped for. In context, though, it might seem befuddling. How are all of our other metrics so out of step with unemployment? After all, in theory, more employed people means more people with money to spend, fueling growth and justifying those seemingly out-of-step earnings projections from the big players.

There are a few issues with such assumptions.

The first problem is that unemployment data is, at its core, flawed. It’s literally a function of cost. Not all unemployed individuals are applying for unemployment insurance, which means those metrics won’t work. The BLS uses a survey of 60,000 homes to determine their metrics. That’s it.

Even if you wanted to argue that this is an acceptable sample size (good luck on that) or that state-based data helps counteract deficiencies in the calculus, it does not take into account large swaths of individuals who are participants in the gig or labor economies. It does not factor in underemployment. Metrics that take a look at these issues indicate an unemployment rate typically double what the press reports from the government.

And it certainly does not take into account wage stagnation. That’s the second problem.

The good news, in theory, is that wage growth, on paper, appears to be going up faster than expected – beating the 5% expectation by clocking in at 5.1%. Sounds great, right?

In reality, it’s a drop in the bucket. As Fast Company reported last year:

Typically, wages have increased in line with greater productivity, but recent history has defied that trend, with wages lagging and the average American’s purchasing power the same as it was 40 years ago. As the Rand Corp. found last year, a full-time worker currently earning the national median wage of $50,000 would be making close to $100,000 now if the country’s economic growth had continued to be shared across the socioeconomic spectrum over the last 45 years the way it was in the decades after World War II.

This brings us back to our prior concerns about inflation, stock market and currency stability, geopolitics, and more. The unemployment data isn’t catastrophic, but that “not catastrophic” is now being construed as “good news” is far from a good sign on what’s to come.

Realistically speaking, the unemployment data has minor relevance at this juncture to anyone outside of talking heads on TV unless contextualized with other data. When you hold the new figures relative to the rest of the economic data we’re seeing, “cautious” might be the most prudent state of mind.

Small businesses are feeling the strain right now. It’s not that they don’t want to hire; it’s that they’re facing an environment where workers are not willing to risk their health – especially in light of the more lethal strain of COVID currently circulating – for a certain level of pay. This is especially true in part-time jobs where the healthcare costs associated with contracting the virus can easily bankrupt a person.

If there is something to take away from this report, it is not good news or bad news. It is a reinforcement of the idea that investing in and protecting your talent is crucial to any business success. Spend now, and reap the rewards later. Continue to complain about a labor force that needs a living wage, and you may pay a much higher price than any economic data could suggest.