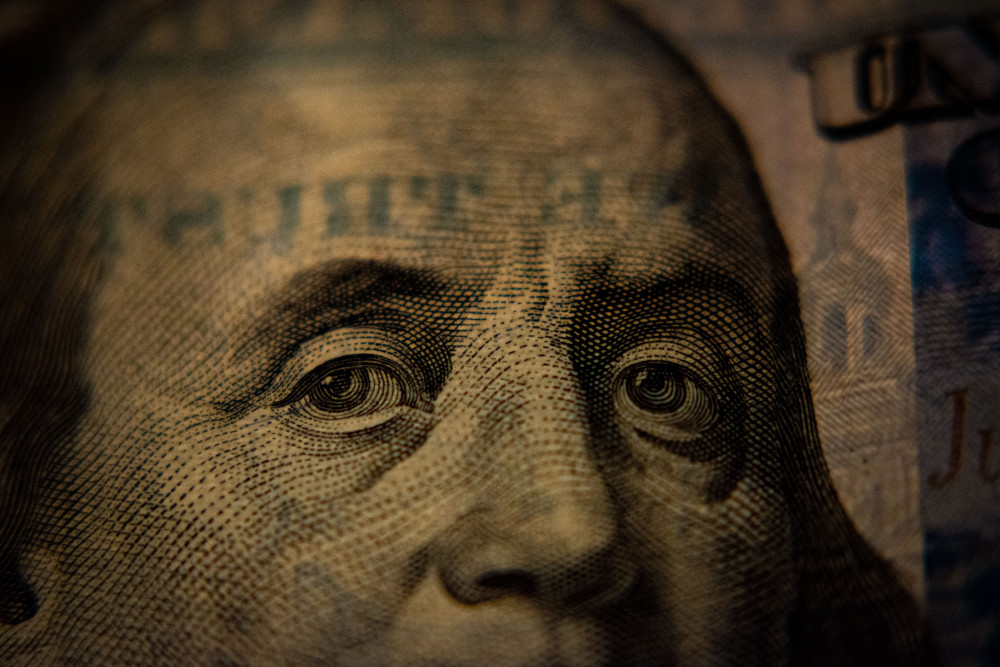 It has become all but impossible to deny that the economy is in a great deal of trouble. With the S&P 500 down more than 20% YTD, consumer confidence continuing to sink, inflation at a 40-year high, and a political landscape rife with uncertainty, what could previously have been described as a bearish environment may now be tilting towards (or already be in) a full-blown recession. Who says?

Bonds. As of yesterday, the U.S. Treasuries had inverted, setting off alarm bells for experts. As CNBC explains:

That so-called inversion is a warning sign that the economy could be weakening and a recession is possible.

It’s understandable if the situation feels a little more than precarious. How worried should we be?

History does give us good reason to be wary of such economic conditions. As a report from Capital Advisors Group explained, economists and market players have come to rely on such inversions as indicators of troublesome times ahead. It is not, however, infallible or absolute:

Using business cycle data from the National Bureau of Economic Research, all four recessions in the US since 1980 occurred either while the yield curve was inverted, or within one year of an occurrence. However, while severe yield curve inversions led to recessions, mild ones did not. Of the eight observed historical occurrences, only four resulted in a recession.

The historical correlation may lead one to erroneously think that inverted yield curves caused recessions. In fact, the opposite is true. Negative yield spreads often signal the market’s anticipation of an interest rate cut by the Federal Reserve because of an oncoming recession. So, to extend the thinking, if the curve inversion is not borne out of recession fears, the historical correlation may not inevitably lead to a recession.

In theory, that might be a comforting thought. When this data is held in context, however, the situation doesn’t look great. Today’s FOMC notes made clear we’ve got rate hikes in our future. In fairness, the Federal Reserve finds itself in a tough position. If they don’t raise rates and inflation continues unabated, the value of the dollar is at risk. If they do raise rates and the curve steepens, this mild inversion may steepen, and economic growth could contract.

Considering the Economic Factors in Play

Nobody wants to spook the markets, so it’s not surprising that financial talking heads have been quick to say that this “is not even close to 2008“. But you know what talks louder than a TV microphone? Money. And over the past weeks and months, hedge funds have been engaging in the largest shorting binge we’ve seen since the crash.

So is it time to panic? Not so fast.

There are two things often forgotten when the economy encounters turbulence. Keeping in mind that we often look to the stock market as a surface-level barometer of economic health, the first thing to remind yourself of is that market corrections are both natural and healthy for long-term growth. Truthfully, it’s about time one hit that wasn’t tied to the pandemic. As an explainer from Money points out:

In 29 of the past 50 years, the S&P 500 has experienced this type of market decline, and it just so happens that a correction of at least 10% has happened about once every 19 months, on average, going back to 1928. That means, in theory, that the market is due for a correction right about now.

Which brings us to a second important reminder: these corrections are not permanent reversions. One need only look back at data going back more than a hundred years to see the long-term trajectory. Even when considering a shorter time period, it tends to pan out. Had you had all of your savings in the S&P 500 on December 3rd, 2007, you would have been up over 160 percent as of the close yesterday.

Past performance is not necessarily indicative of future results, to be sure, but history does give weight to the idea that panicking might not be in your best interest. As Apriem Advisors President Rhonda Ducote previously put it:

Keep that in mind the next time you see a sell-off. Don’t panic. Stay calm and level-headed. Remember that you invested for the long-haul – not just today, this week or this month. Let the fluctuations run their course for now. If you are in distress, call your financial advisor.

They can remind you of your long-term goals and review your entire portfolio strategy with you. If you are still alarmed, you can discuss strategies to minimize the stress of stock market volatility and inevitable oscillation, and perhaps adjust your allocations to less volatile sectors, such as bonds or savings accounts and CDs. Diversification is always a sound strategy for mitigating risk in a topsy-turvy market.

It can also be useful to force yourself to think pragmatically through a written exercise. Business strategist Francine Lasky explains that evaluating the situation in the context of SMART – or specific, measurable, achievable, relevant, and time-bound – goals can help address economic anxiety, and that writing them down can be specifically helpful:

The writing part can dramatically increase your chances for success for social and even psychological reasons. By periodically reviewing goals and sharing them with others, according to the Matthews study, you are 62% more likely to achieve your goals just by writing them down and sharing them with a friend. Goal setting has been proved to give a boost to our Systolic Blood Pressure (SBP) which makes us act.1 When the goal is particularly difficult, the SBP gets an extra boost that feeds our zeal to get to work.

So does the economy look messy right now? Absolutely. Is it going to get messier? It certainly seems that way. Is that a reason to panic? Probably not. Keep your eye on the prize… but maybe keep the other one on that yield curve.