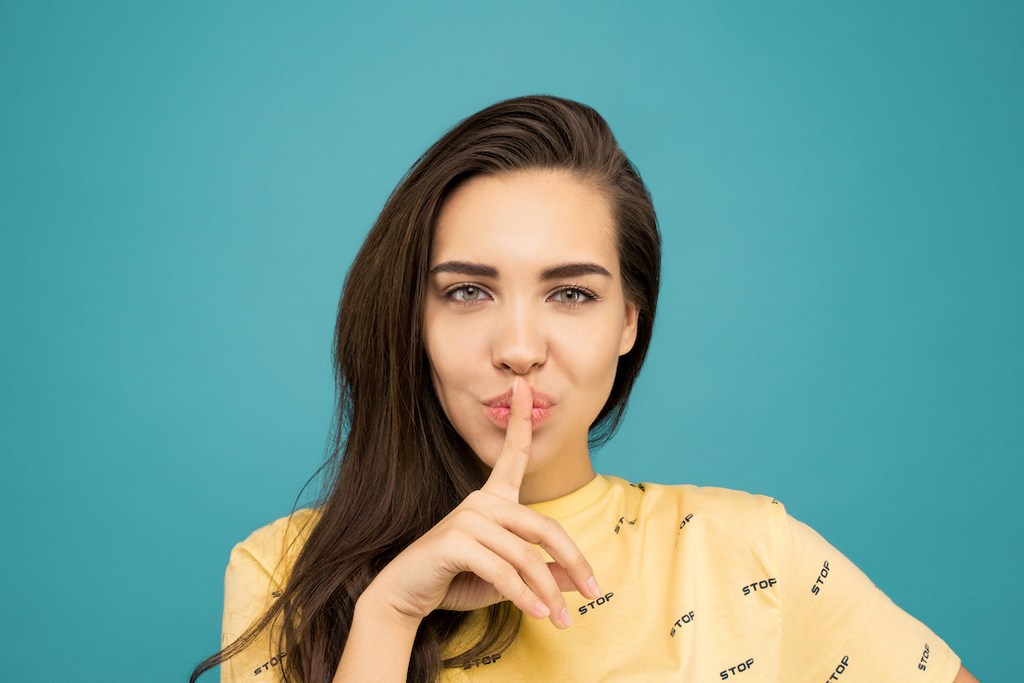 Shut Up and Listen: How to Practice Effective Listening for Leaders

Why Counting to 10 Encourages Active Listening in Leadership

I am often asked why it is so hard for leaders to listen. One of the keys to effective listening for leaders, as I often suggest, is to count to 10. Whenever you are asked a question—no matter how well you know the answer—wait before you reply.The reason for this suggestion is that some people are conditioned to interrupt others when in the middle of asking a question, which hinders active listening and stifles communication. Counting to 10 is simple. It is also not as extreme a measure as some analytical types make who count to 1,000. These people are very clearly working through a lot “upstairs.”

The 10-Second Rule of Effective Listening

The notion of counting to 10 accomplishes two things:

It puts you in the listener’s train of thought, answering from the other person’s perspective rather than your own. Let’s say you’re in a mode of, “I’ve got the answer, I’ve got the answer, I’VE GOT THE ANSWER!” and you answer the question immediately. Do that once and someone may think, “Hmm. They really know their stuff.” Answer the question immediately four times in a row, however, and concentrate on what changes in the other person’s response or body language. They will likely get annoyed and possibly think you’re one of the more arrogant people they’ve ever met.

When I am answering a question as a coach, rarely should my answer be anything other than a question in return. “Have you thought about this? What about that?” As an effective listener, you lead, grow and coach by asking questions—not by giving answers all the time.

Promotes Leaders Rather than “Managers”

It moves you from being a manager to being a leader. If I’m managing you, I’m usually telling you, “Go off and do X, Y and Z.” Let’s contrast that with saying, “We’ve got to accomplish this. What do you think is the right way to do it?” The latter? You guessed it. That’s a leader.I was fascinated to learn that Chicago Bears Coach Matt Nagy, even though he obviously selects the plays he wants to run each week, invites a player to put them in his place. This means the player not only needs to know his role, but also other players’ parts designed for each play.

Imagine the pressure at the point in the season when so much is riding on the line and a wide receiver is designated to be responsible for talking with the entire offensive team. He is essentially saying, “OK, this week, Coach has given me this set and now I need to help you guys think it through, but remember, I’m going to guide us.”

Not just as a coach, but as a leader in general, one advocates for asking the question rather than making a statement.

Tom Wilson, the CEO of Allstate Insurance once said, “As you go up in an organization, your question-to-statement ratio also needs to increase.”

You can tell people what to do or share a great idea about what to do. That’s fine. But, if you ask a question in a way that feels empty or suggests you will still do things your way, you likely won’t get very far. Ask the question and enjoy the possibility that you are going to get perspective on certain things you may not necessarily have thought about as different from your experience.

As an insightful leader, you need to have the humility to be able to ask questions or request feedback and then say, “That’s interesting. I never thought about that.” Unfortunately, some people who say that are not being sincere; they are simply saying it without really meaning it. True leaders will say, “Ah, that is interesting,” and mean it.

THINK Before You Speak

Active listening in leadership does not begin and end with the number 10. Leaders have to take the next step once they’ve quietly listened. The helpful acronym, THINK, can further improve effective listening for leaders.

All five of these areas need not be covered every time you speak, but under each of these sets, there are a variety of questions to consider.

Counting to 10 is important, as long as you are not doing it just for the sake of doing it. Part of your growth is to move from, “I’m going to count to 10, and then I’m going to give the answer I would have given had I not counted to 10,” to “So, he asked me a question, and now I’ve got to really think. Do I need to give an answer or do I need to come back with a question?”

There Is More Than One Answer

Finally, it is common for a leader to believe they know the answer that will solve these problems in an instant. The key word is “the.” You may get yourself into trouble not only when you answer more and listen less, but also when you assume there can be only one answer all the time (that only you know).

As leaders, we often have the benefit of having subject matter experts around who can help us build informed decisions on a variety of topics. While it is not always possible, including their perspective in our thinking is usually beneficial. That said, we also need to understand that they, and we, represent only a piece of the puzzle rather than the whole answer.

You may know several answers and have definite opinions about all of them, but we can all grow by practicing active listening with each team member’s answer. And that is when the answer we use today may be different than the answer that we use next week. But effective listening for leaders is some sort of a hybrid of both of our answers. And, when the answer has changed, we need to be able to acknowledge that the current answer is based on new input that has come to light since the last time we answered the question.

[Editor’s Note: To learn more about this and related topics, you may want to attend the following webinar: What Every Founder/Entrepreneur Must Know. This is an updated version of an article originally published on January 25, 2019.]

Previous Article Breaking Up Is Hard to Do: Surviving a Business Divorce Next Article 6 Tips for Building a Better Marketing Team