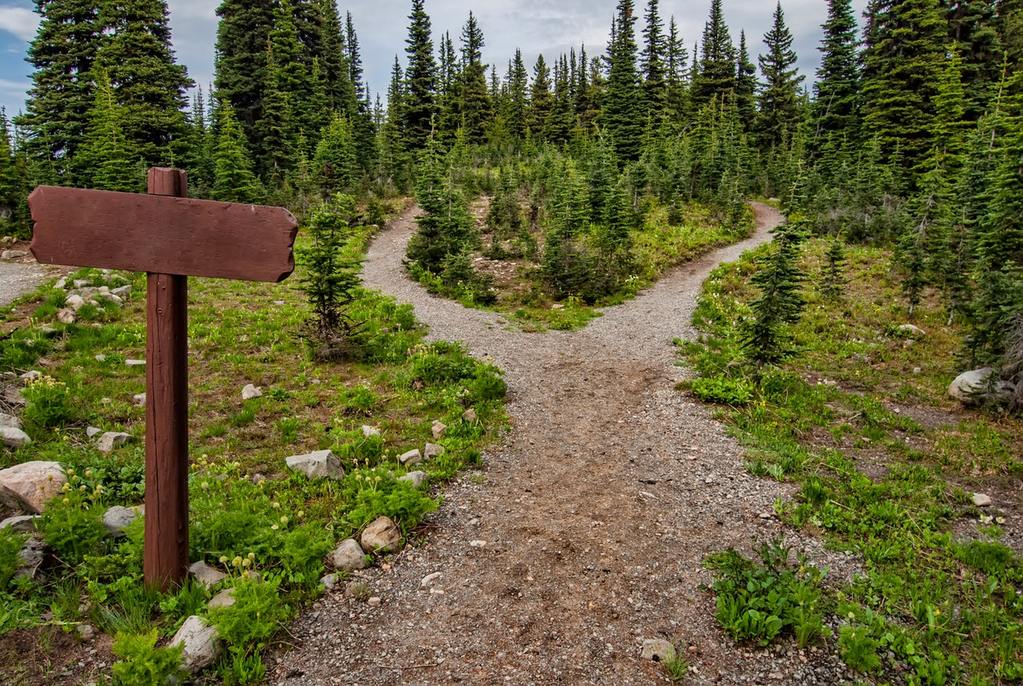 Appetite for Divestment at Record High

The percentage of companies utilizing divestments doubled from 2017 to 2019. Executives and investors are learning that in order to increase value and grow their core business, they must keep up with changing consumer habits, new technologies, new capabilities and pressure from activists and ESG (environment, social and governance) investors.

A divestment allows a company to sell off a subsidiary portion of its business in order to secure capital for its core business. That capital is then used to obtain new technology, increase efficiency or, perhaps, enter a new market or geographic region.

Divestment is seen as a reliable route to growth by many corporate leaders this year as companies seek to earn maximum value from strategic sales, according to EY’s annual survey of corporate and private equity executives.

Among the survey’s key findings:

The most important benefit of divestments has been streamlined operations. By recognizing that an underperforming asset would be better managed by a new owner, rather than trying to save a failing subsidiary asset, a company can refocus its resources and capital towards its core business.

In pursuing growth, technology has also become a large factor in the need to divest. The study cites companies like GE, whose divestitures allowed the company to focus more on renewable energy, power and aviation. IBM’s divestitures allowed the company to acquire Red Hat, which gave them new capabilities in software and technology, as well. EY found that 80% of companies expect technology-driven divestments to increase over the next 12 months.

In addition to operations and new investments in technology, companies that have made a recent divestment have also cited the following use of funds:

Divesting in the Current Geopolitical Climate

The economic landscape is changing, but companies are not as frightened by geopolitical shifts now as they were, say, one or two years ago. Only 51% of companies in 2019 said that economic shifts would influence their divestment decisions over the next year, as opposed to 62% in 2018. Regularly reviewing the company’s portfolio is important, even in times of economic uncertainty.

Despite growing courage, companies are still concerned about the impact of tax policy, increasing prices of raw materials and operational costs, tariffs and even BREXIT. These factors could all delay or hurt the sale of a particular unit.

Based on EY’s research, it’s evident that private equity buyers can add significant value to a divestiture. There are two reasons:

There are some challenges, however, to divestments involving private equity. For example, companies may have to spend more time on lender diligence requests, or they may have trouble developing an accurate, stand-alone financial model.

Companies should focus on how to appeal to buyers and keep the sale process competitive. By creating a strong value narrative for investors, the divestment process can be faster and more fruitful.

And because companies that sell assets tend to underperform those that buy divested assets, it’s important that companies prepare thoroughly for divestments to avoid poor timing or execution.

Perhaps the greatest news surrounding divestments as of late has been activist pressure. Harvard, Georgetown and other major investors are being pressured by students and consumers to divest from fossil fuels and other controversial enterprises.

Climate change, for example, has become a megatrend in today’s world. ESG investments are on the rise, which will put further pressure on companies to refocus their businesses on more ethical products and practices. Companies in specific sectors, such as energy, will feel the effects of this societal shift the most.

[Editor’s Note: To learn more about this and related topics, you may want to attend the following webinars: Structuring & Planning the M&A Transaction and The M&A Process. This is an updated version of an article originally published on January 28, 2016.]

Previous Article When Is it Appropriate to Take on a High Interest Rate Debt Loan? Next Article Pressing the “Eject” Button: Secure a Viable Real Estate Exit Strategy First