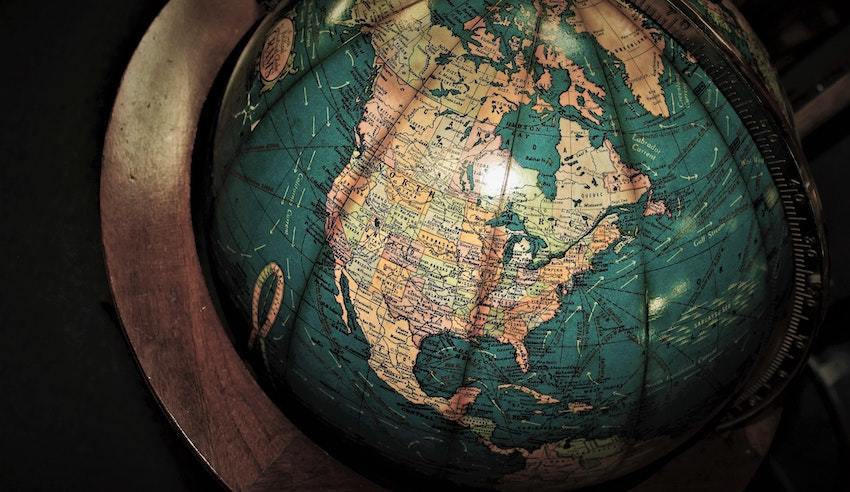 Investing in Megatrends Means You’d Better be Good at Predictions

Should You Avoid Megatrend Investing?

Would investing in time-travel technology (assuming the technology ultimately produces a working time machine) be a good investment? The answer depends on how the word “ultimately” is defined. If you invest today, and the first working model is created 200 years from now, the investment will probably be a very bad one. That is, unless someone travels back in the machine to help it get invented sooner, or at least to find out who the next Super Bowl champions are. But I digress…

Megatrend investing is popular, because who doesn’t want to be on the forefront of a major trend or shift? But megatrends don’t always equate to success – at least not for every company that jumps on the trend.

What is a Megatrend?

When we talk about megatrends, we are not talking about popular fads like bell bottoms or fidget spinners. Megatrends are major changes in cultural attitudes and beliefs that permanently affect multiple areas of life and business. Megatrends often cause disruptive changes to industries, especially within technology and the environment.

Take climate change, for example. As society moves towards green alternatives and clean energy, investors are finding opportunities in companies that are moving towards sustainability and eco-consciousness. This megatrend affects commercial businesses, agriculture and food industries, tourism and plenty more.

Megatrend investing requires a commitment to a trend that will potentially shape and evolve societies and economies for decades. From automation to an aging society, investors must predict what products or companies will successfully disrupt or transform an industry based on these trends.

Investing in Megatrends is Trendy

What about developments – technological or otherwise – that are far more imminent? Is investing in megatrends really a thing? John Naisbitt’s 1982 hit, “Megatrends,” sold more than 9 million copies. Some readers went on to use Naisbitt’s predictions for their financial benefit.

Many companies are taking note. For one, General Electric is focusing more on sustainable energy and relying less on financial services these days, writes CBS reporter  Kirsten Korosec. As of 2011, GE has “spent $11 billion in the past six months buying up companies that will strengthen its energy sector” and bought a 90% share of Converteam for $3.2 billion. Converteam specializes in “high-efficiency electric power conversion components,” which are used in the oil and gas industries, renewable energy and power generation.

Then, in September of 2019, GE announced that it would make all of its wind, hydropower, energy storage and grid operations carbon neutral in 2020, in conjunction with efforts to provide more sustainable products to its customers.

Megatrend Investments: How Often are Our Predictions Right?

Many pundits have made predictions of current investing in megatrends. Take this report from PricewaterhouseCoopers, based in London. Besides the aforementioned sectors of energy and technological advances, the firm also cites these areas to mull over:

Do these megatrends mean you should start investing in GE? Or in home builders in India? Should you invest in companies that work to develop “smart cities?” Maybe, but not necessarily.

Predictions can be wrong, and even when they are correct, not every company in a given space will prosper. Case in point: 1977 saw the introduction of the TRS-80 by Radio Shack, the PET by Commodore, and the Apple II by Apple. Which one have most likely heard of? Exactly. Yet even in Apple’s case, the price ride has not been straight upward.

Or, take the Chinese startup Ofo, a bike-sharing company that received over $2 billion in invested capital. As investors embraced the megatrend of China’s emerging economic force, as well as the country’s bike-sharing boom, they also forgot the basics of successful startups. Too much too soon can often lead to overspending, which caused Ofo to go bankrupt.

While megatrend investing and trendy ETFs become more popular, BlackRock tells CNN Business that investors should go beyond a single company’s stock if they want to profit from trends. Armando Senra, head of US, Canada and Latin America iShares, also tells CNN that you shouldn’t just invest in Tesla if you want to take advantage of a trend like self-driving vehicles or clean energy. “It’s who makes the batteries, who makes the sensors. You’ll be buying the lithium. When you’re buying these themes, you’re really going deep,” said Senra.

The bottom line on megatrend investing: A rising tide helps, but it does not raise all ships. Being able to predict the future, if not travel to it, would be way better.

[Editor’s Note: To learn more about this and related topics, you may want to attend the following webinars: Advanced Investing Topics: Unicorns and Pre-Unicorn Scalable Private Company Propositions and Crypto Currency – 101. This is an updated version of an article originally published on January 4, 2015.]