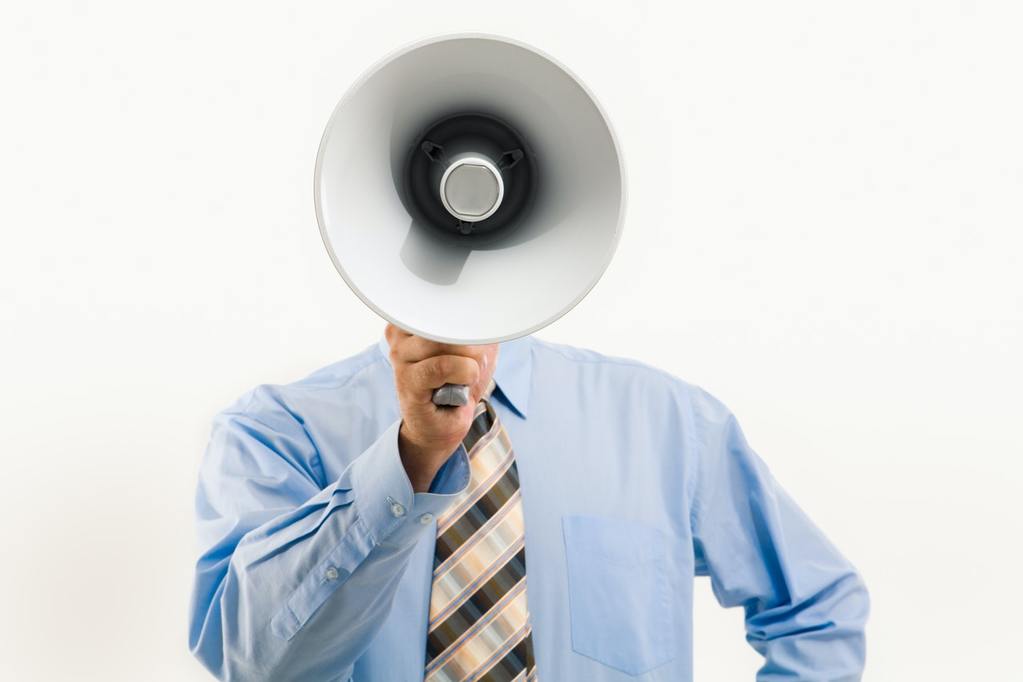 Show Your Leadership Qualities Through Actions, Not Words

It really doesn’t matter how high up in an organization you’ve reached. Your leadership actions and behavior say everything about your intentions. People are watching you. It’s business leadership basics and general human knowledge that what you say isn’t as believable as what you do. And bad leadership reflects poorly on all facets of the company, from culture to brand perception.

Think about the last time you were supposed to meet with someone or have a conference call, and the other person simply didn’t show up. Or, think about the person who asked for a proposal or report right away, and then never followed up with you after you met his or her unrealistic deadline.

How utterly arrogant is that? Plenty, right? It’s unfathomable that someone would be that rude and unprofessional. Yet, a select group of people at the head of an organization finds it perfectly excusable. Why? Because they’re somehow busier than the rest of us? And even if they were, why does that make it okay to ignore a commitment or not show respect for others?

The following leadership qualities, when practiced at the very top, make a difference in how employees interact with each other and with customers—all the way to the very bottom.

I’m not talking about the kind of simple mistake that’s followed up by an apology. I’m talking about individuals who regularly make commitments and then fall off the face of the earth when it comes time to have the conversation, acknowledge an email or follow through on the promises they’ve made.

Being unpredictable, changing or cancelling plans last minute and failing to follow through on commitments can also create anxiety and uncertainty in the workplace. Professor of Business Psychology, Thomas Chamorro-Premuzic tells the Harvard Business Review, “If you are a boss, don’t introduce an unnecessary layer of complexity to your employees’ lives by making them guess what you will do next. Be reliable, predictable, and even boring if necessary. You may be the only predictable factor your employees can count on in a time of great uncertainty.”

The danger in leaders behaving badly is that it isn’t confined to them being viewed in a poor light. A negative impression extends to their business and brand, too (as does a positive one).

It isn’t just people from the outside who think John Smith—and his organization, by association—are terrible. His behavior in treating others with little regard filters deep down into company culture where others witness what John does. In turn, they’ll think it’s fine to not show up to meetings, never return phone calls in a timely manner or essentially treat other human beings with little regard at all. As the head goes, so goes the body.

Mind you, it doesn’t have to be the CEO who creates this effect. The leader of a department’s behavior is magnified through his or her centers of influence. Before long, you have employees asking themselves, “Well, he did it this way … so what’s wrong with me doing it that way, too?”

So now we’re talking about HR, customer service and vendor relations issues. There is also the fact that the marketing, PR and sales departments have an unwanted part of the brand story they need to confront as well, especially when the events from bad leadership have created quite the negative perception in the public eye.

If you’re an executive who blows off meetings on a regular basis, it becomes the way your organization does things too. If you’re an airline that drags an innocent person off of an airplane forcefully, responsibility isn’t confined to the crew in error. No! It becomes the way you treat passengers on your airline. If you’re an accounting firm that has a cumbersome dial-by-name directory or a wealth management firm that routes all inbound calls to a call center, it’s not just about the technology and efficiency that’s bad. It’s about the fact that your firm is difficult to do business with from the very beginning.

Business (and Kindergarten) Basics: Kindness is the Right Way to Behave

In contrast, when we were interviewing people for an upcoming book, we were amazed by the kindness and generosity of one individual in particular. We asked him, “Is there anyone in your field that we should be talking to?” Like anyone else, we expected him to say one of two things: “Yes, here’s someone you should probably talk to,” or “Hmm. I know a lot of people. Let me think about that and get back to you.”

This gentleman did neither. He made one introduction. Then another. Then another. He must have given us at least six introductions over a period of time. When he said, “I’m thinking of you,” he really was and it wasn’t just lip service. It told us everything we needed to know about his leadership qualities, what kind of person he is and how he takes care of his clients in his business. A negative impression extends to the business and brand, too (so does a positive one).”

I can think of another amazing individual in the real estate space in this same way. The last time I made a referral to him, I received in return what looked like a very expensive piece of mail with a handwritten note. I’ll never forget it. He also is terrific about remembering to wish me a happy birthday or happy work anniversary on LinkedIn. (You can say this is easy to do because LinkedIn “remembers” this for you, but don’t forget that the effort to wish someone well matters.)

Going forward, if I need to lean on him and ask a question, I don’t feel like I’m being pushy with him at all. So, if I run across anyone who needs his services, I’ll immediately think of him because of the way he—and, by extension, his organization—is sure to treat others.

One more comment on the handwritten note end: When I sent out my last book to some high-profile CEOs, I got a few simple email responses and one phone call of gratitude. From most recipients, I got no response at all, which was a bit of a turnoff, I’ll admit. Yet, there was one CEO of a global, multibillion-dollar hospitality chain, with nearly 200,000 employees in more than 100 countries, who found the time to send me a warm, handwritten note of thanks. With everything he had going on, I was touched. And immediately after that thought, another popped into my mind: “Wow! That must be the kind of personal touch with which they treat all their employees and guests.”

Rank may have its privilege when you are at the top of an organization. You get to do and say certain things that you didn’t before. But when you treat others well, with little regard for your own gain, it counts as action instead of just talk. When you don’t treat others with such respect, your leadership action or lack of it can also count—not only against you, but your brand as well.

Don’t Complain About What You Allow

If you are to be a Leader With Courage, think about what you will tolerate when it comes to the behaviors of others. What aligns with your core values and what offends or violates those rules? Will you reward good demonstrations of those values, and will you follow through on teaching those who break your code of ethics, honesty and fairness?

Or, as a group of advisors recently told me, “You have two choices: accept these bad behaviors as normal, or retire.” As you might have guessed, I still haven’t bought into their advice.

If you step outside of your role to think about right and wrong, you’ll see that rationalizing bad leadership behavior doesn’t hold up well, especially in the context of how your organization is, in turn, perceived.

We judge ourselves by our intentions. We judge others by their actions. It’s time to judge ourselves, as the leaders we claim to be, on the leadership actions we take or don’t. The moment you state your intentions, your next action will be watched closely by your stakeholders, your employees and even the person you’re meeting for coffee.

[Editor’s Note: To learn more about this and related topics, you may want to attend the following webinars: What Every Founder/Entrepreneur Must Know and Business Breakups. This is an updated version of an article originally published on October 16, 2017.]